The Portuguese foreign minister has admitted that the UK's new migration policy "will be a problem" as the 'Brexit' campaign was based on the search for "sovereignty in migration policy".

Portugal’s foreign minister Augusto Santos Silva has said that the UK’s new migration policy “will be a problem”, which will have to be monitored by the Portuguese presidency of the Council of the European Union (EU).

Augusto Santos Silva was speaking at a hearing of the Parliamentary Committee on European Affairs on the trade and cooperation agreement signed between the European Union and the United Kingdom on December 30, the implementation of which will now be monitored by the Portuguese Presidency of the Council of the EU, which began on January 1.

“I think the migration policy that seeks to reduce the flow of migration to the movement of skilled workers is wrong. And it is wrong from a political and economic point of view”, Santos Silva pointed out.

First, because, according to Santos Silva, “it induces the policy of ‘brain drain'”, which is wrong because the country no longer has “human capital, which is the most essential of all”.

“And secondly, because reality always shows that, in the employment market, for each doctor, you need 30 employees, 40 industrial workers and 50 less qualified service workers, those that local professionals no longer want to perform”, he added.

He also addressed the issue of migration within the EU bloc, one of the issues that generate the least consensus within the European Union, and noted that the Portuguese presidency has the task of starting negotiations on the European Pact on Migration and Asylum, a proposal presented by the European Commission last September.

He stressed that “this is a very difficult, very divisive dossier, where ethical visions, as well as ideological and political ones between the different governments, are extreme”, pointing out that “there are governments in the current European Union that not only associate the flows of migrants with security threats, but even some even say that migrants are only acceptable depending on the colour of their skin, their religious creed, their national origin, their ethnic belonging”.

“And there are other governments, which fortunately are the vast majority, including the Portuguese government, who not only believe that migration is an inescapable reality in human history, but also a positive factor in human history,” he added.

Santos Silva said that it was important that the external dimension of migration can move forward, recalling that “it is the area where consensus is most easily formed” among the 27 member states of the Community bloc.

This consensus must be achieved “both in the development cooperation dimension and in the return and readmission dynamics, as well as in the bilateral agreements between the European Union and different countries from the point of view of managing the legal channels for migration,” he said.

“For countries like Portugal, it only makes sense to discuss readmissions and returns if we discuss legal immigration channels at the same time,” he concluded. 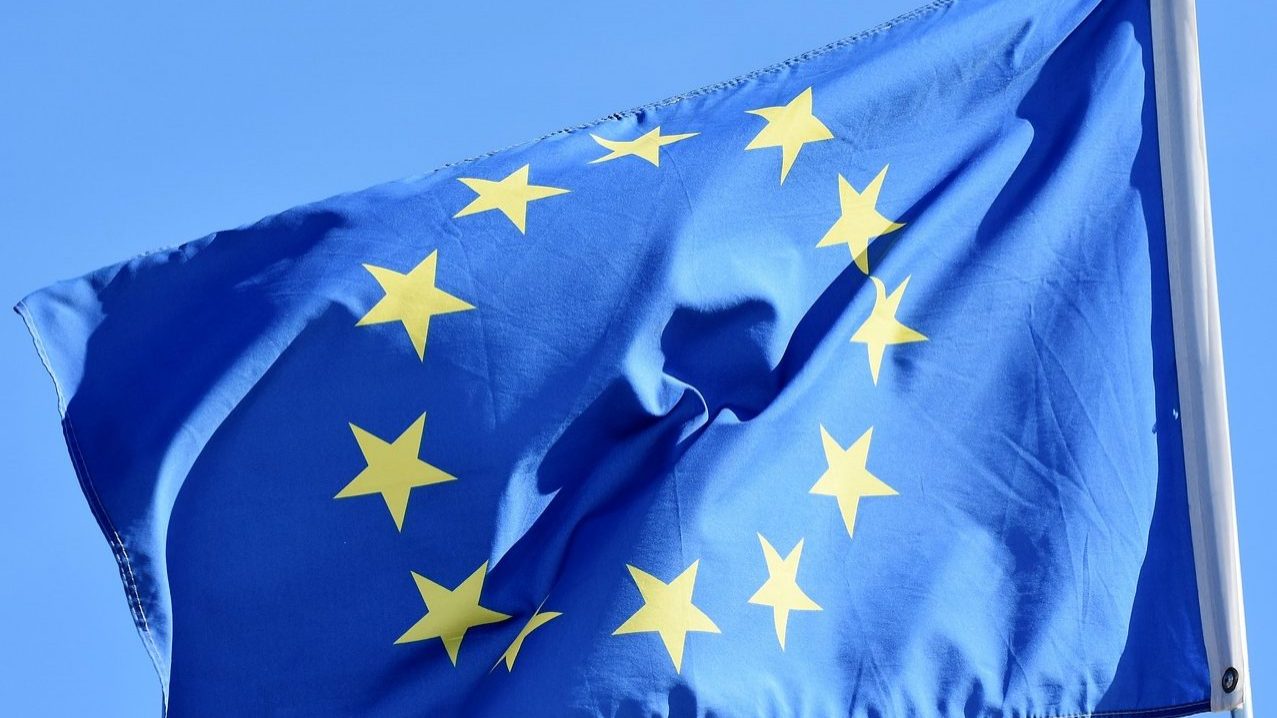 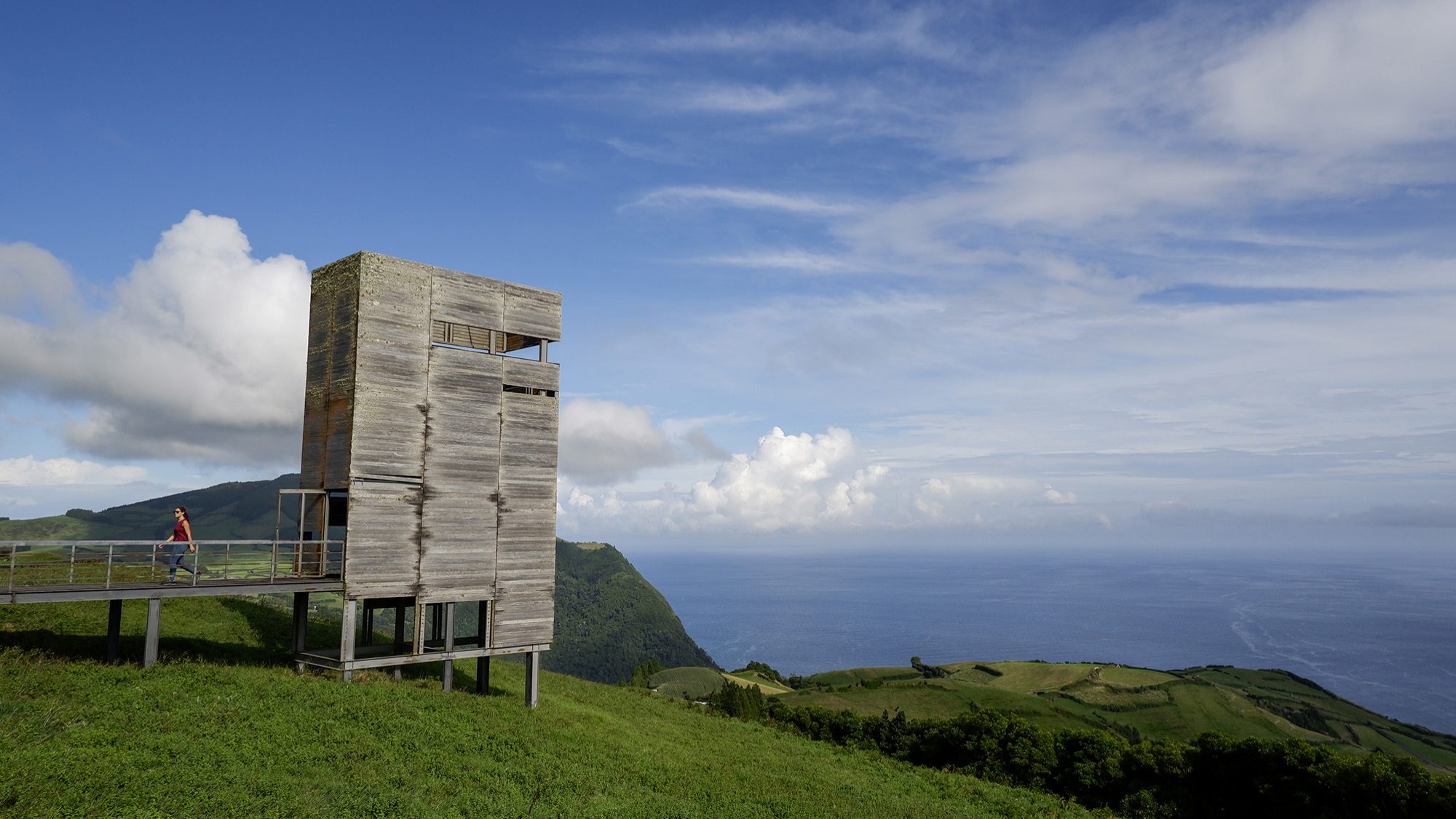 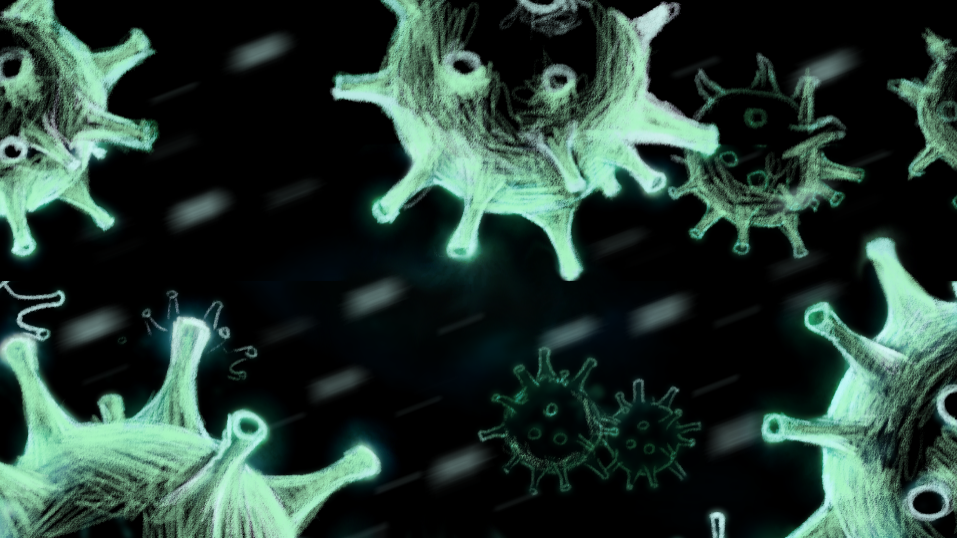