Marcelo Rebelo de Sousa has ended another round of hearings with political parties before sending the draft decree that renews the state of emergency.

Portugal’s president, Marcelo Rebelo de Sousa, has ended another round of hearings with political parties before sending the draft decree that renews the state of emergency until March 1 to parliament.

De Sousa will send parliament another draft decree to renew the state of emergency until March 1 to contain the new coronavirus.

This will be the eleventh state of emergency decree submitted by De Sousa to parliament because of the Covid-19 pandemic, which members will discuss and vote on Thursday.

In January, at the end of a visit to Santa Maria Hospital in Lisbon, the president announced that the state of emergency would extend until the end of his presidential term, which ends on March 9.

The current period of the state of emergency ends at 11.59 pm next Sunday, February 14, and was approved in parliament with PS, PSD, CDS-PP and PAN voting in favour, BE abstaining and PCP, PEV, Chega and Iniciativa Liberal voting against.

Under the Constitution, the president is responsible for declaring a state of emergency for a maximum period of fifteen days, and it can be renewed as often as needed. Still, to do so he must hear the government and be authorised by parliament.

In Portugal, 14,557 people have died out of 770,502 confirmed cases of infection, according to the most recent bulletin from the country’s national health authority DGS. 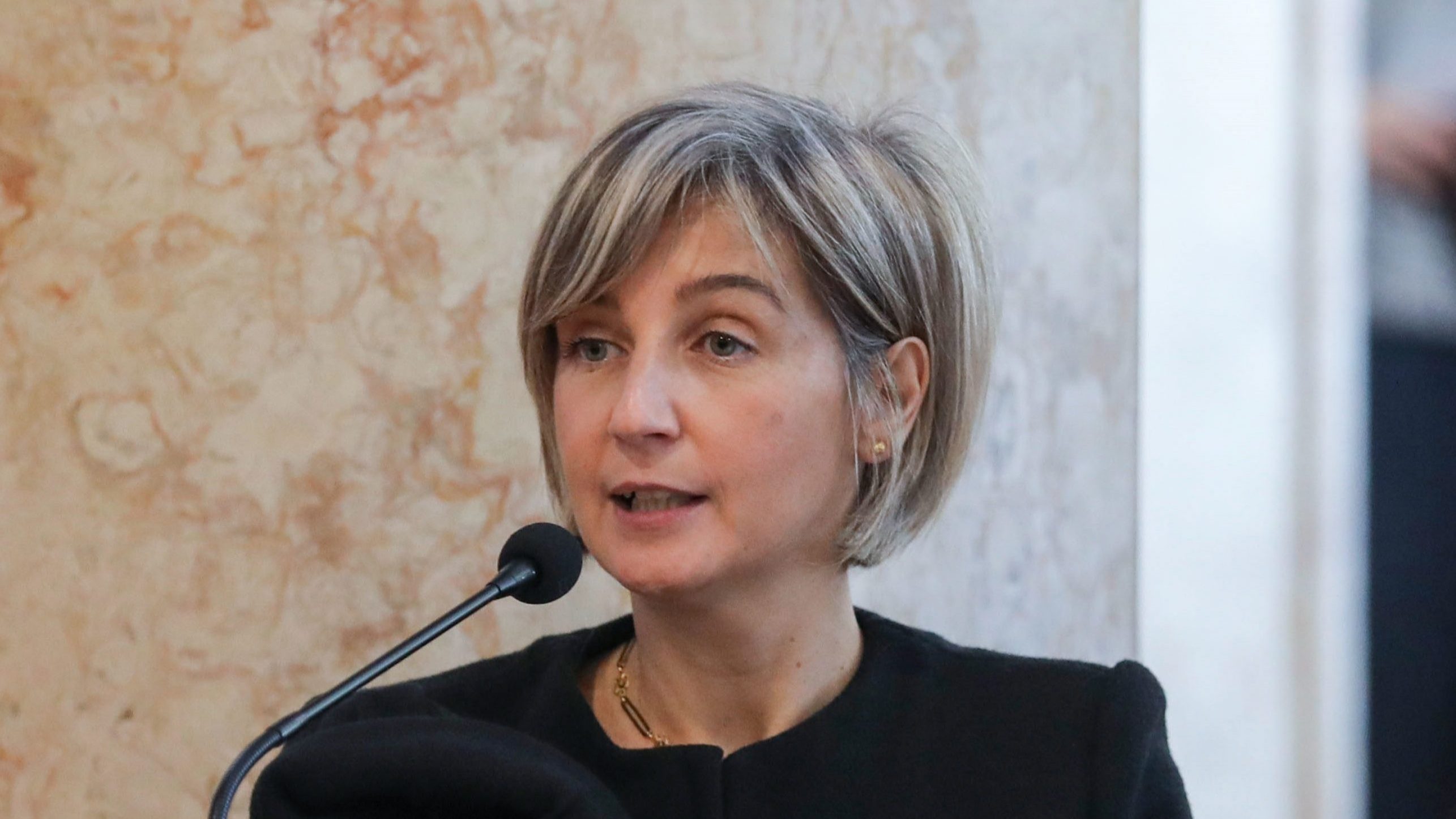 Portugal’s Health Minister said "the lockdown needs to be extended for a longer period" in order to reduce ICU bed occupancy to less than 200. 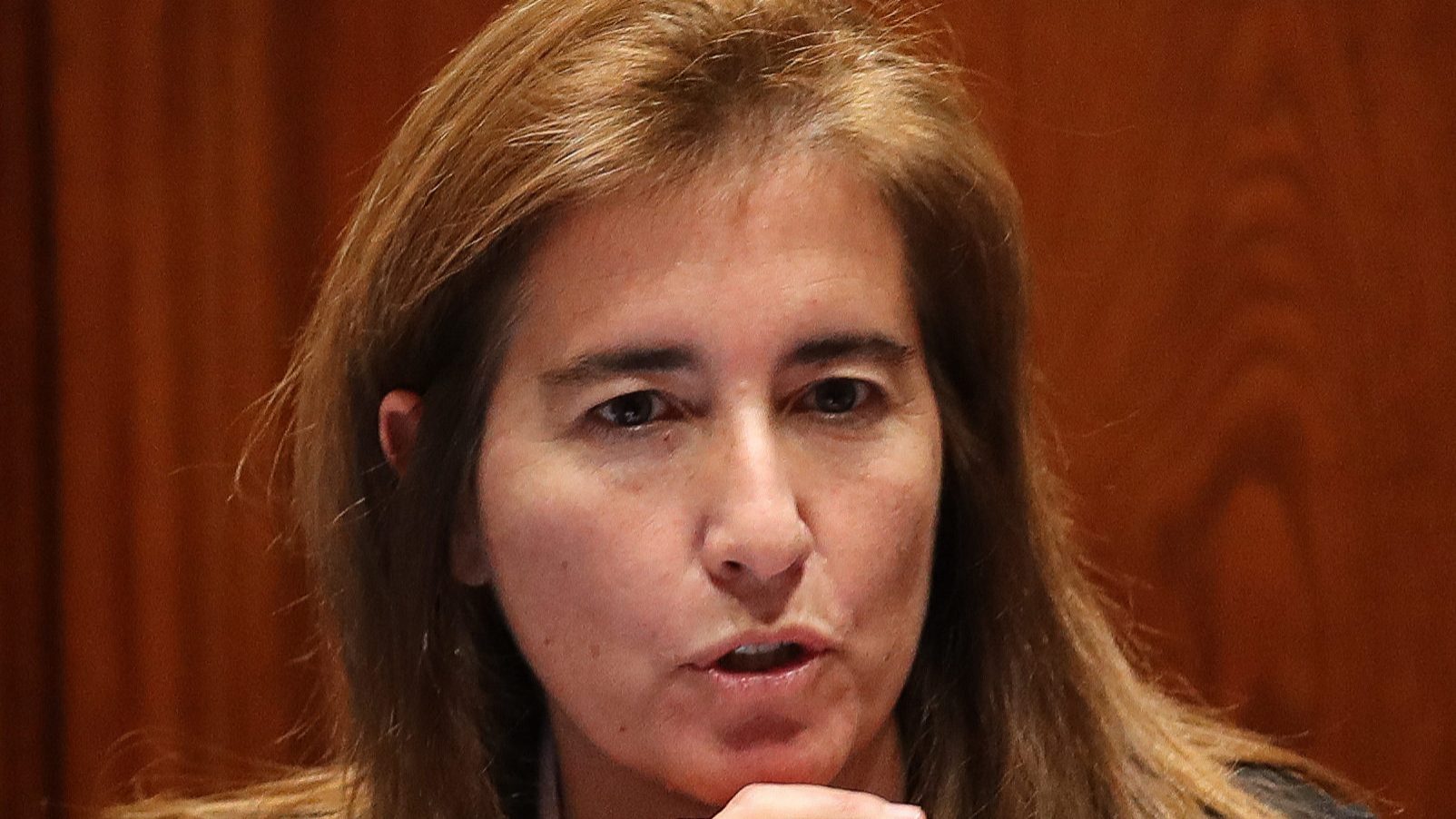 Parents with under-12s get family support in new lockdown