Due to new provisions, higher than in previous quarters, Bank Millennium will report losses in Q4 2020.

The Polish Bank Millennium, which is owned by the Portuguese BCP, will report losses in Q4 2020. The deterioration of the financial situation is caused by new provisions related to the Swiss Franc cases.

The Management Board of Bank Millennium S.A. informs that it took a decision to create in its 4th quarter 2020 accounts PLN 379.6 million of provisions for legal risk connected with FX mortgage loans originated by Bank Millennium,” the bank announced in a statement to the Securities Market Commission (CMVM).

Bank Millennium, but also the other banks in the Polish financial system, have been making provisions to protect themselves from possible defeats in the courts because of the mortgage loans obtained in Swiss francs in 2008, which, in view of the appreciation of the Swiss franc against the Polish currency, sent mortgage-holders’ debts soaring.

The Court of Justice of the European Union (CJEU) has ruled that unfair terms in loan contracts made in Poland and indexed to a foreign currency may lead to the contracts being annulled. However, the case is not yet closed.

The figure is equivalent to about 84 million euros, higher than in recent quarters. “The higher than previous quarters provisions reflect the negative trends in court decisions and changes to the risk assessment methodology,” The Bank Millennium explained.

“As a result of this level of provisions and despite solid operating performance, the Bank expects a negative net result in the 4th quarter of 2020, although a positive one in the full year 2020,” the bank added in the statement. 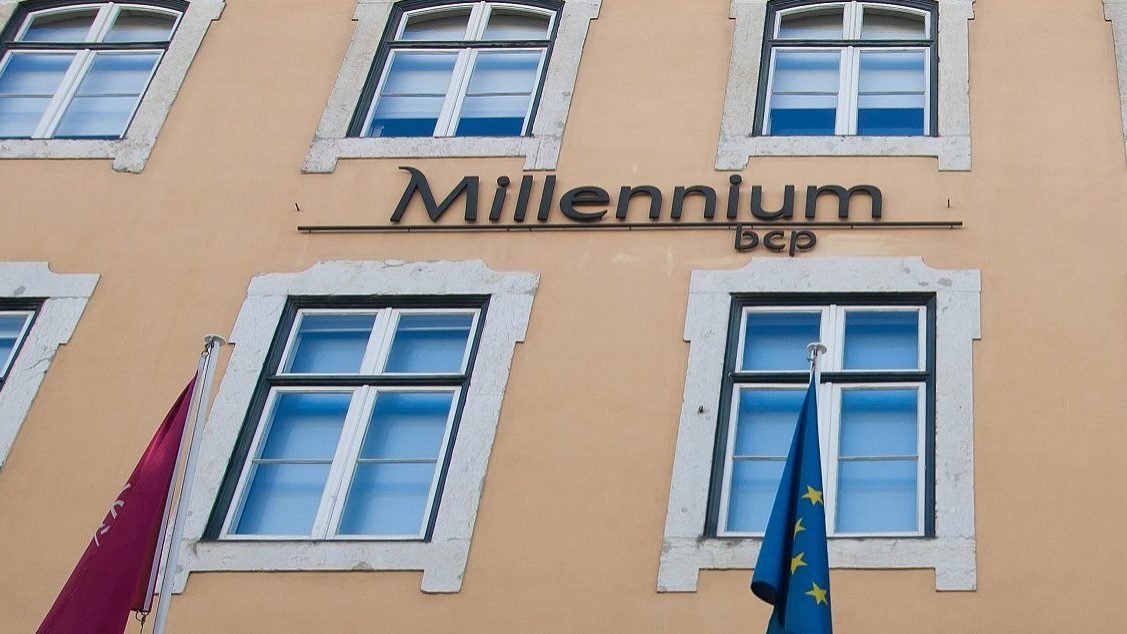 Bank Millennium's profits in Poland fell 79% by June to the equivalent of 16.2 million euros. The fall is explained by a general increase in provisions. 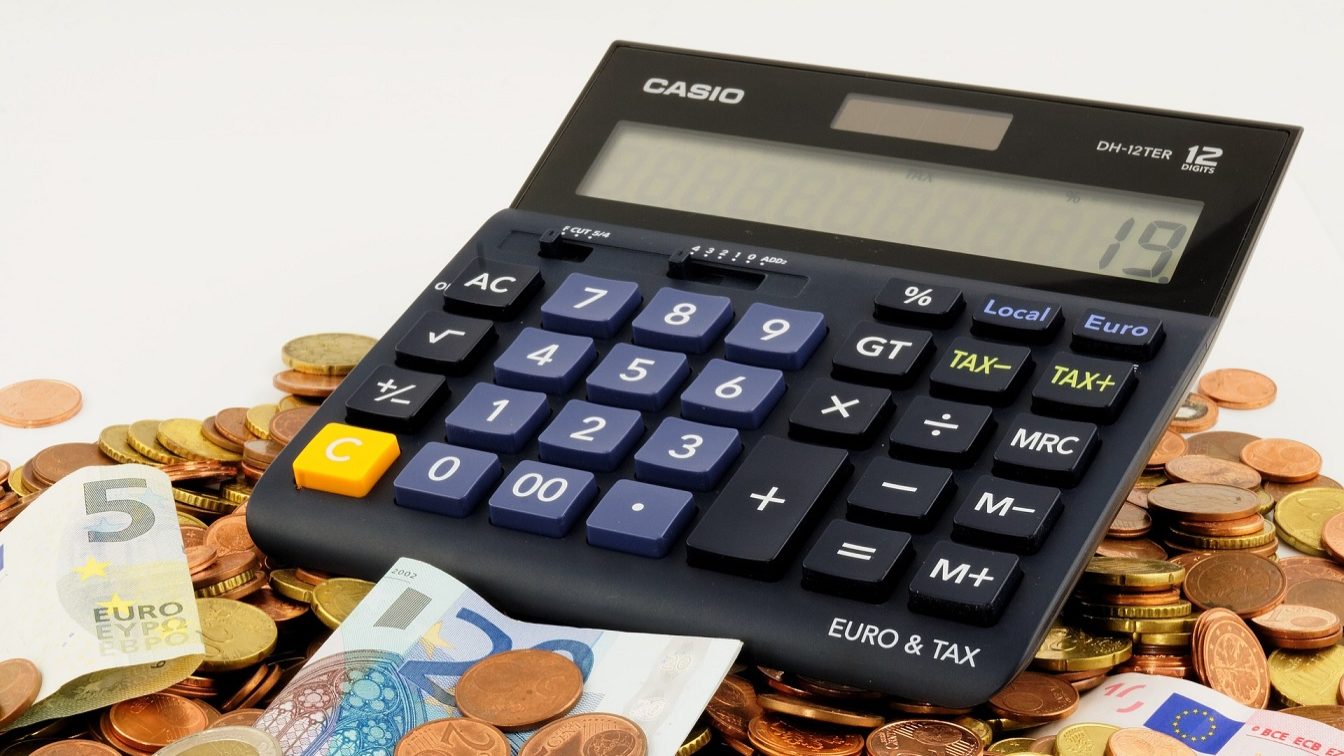 Banks under pressure. DBRS leaves a warning to Portugal