Bank Millennium's profits in Poland fell 79% by June to the equivalent of 16.2 million euros. The fall is explained by a general increase in provisions.

Bank Millennium in Poland, 50.1% held by BCP, profited 16.2 million euros in the first half of 2020, a 79% fall compared to the same period of the previous year. The information was given in a communiqué sent to the Portuguese regulator (CMVM).

Several factors explain the drop in net profit. The main reason is the provisions related to “legal risks associated with loans granted in foreign currency,” for 38.1 million euros, but also the provisions to prevent possible impacts of the Covid-19 pandemic, in the amount equivalent to 15.7 million euros. The bank also set up 13.7 million euros of provisions “related to the early repayment of personal loans.”

Thus, the bank indicates that, excluding the so-called “unusual items”, net income would have risen 8% in the semester to 89.1 million euros. This category also includes the integration costs of the Euro Bank valued at eight million euros, as well as the annual mandatory contributions to the Bank Guarantee Fund for an amount of 13.2 million euros.

Bank Millennium already has 2.62 million active customers in Poland, a number that, at the end of June, was 34% higher than the same period last year, or 45,600 customers since the beginning of the year.

BCP recorded a net profit of 35 million euros in the first quarter, a fall of 77% explained by the impact of the pandemic. The Bank set aside 79 million in provisions to face the crisis. 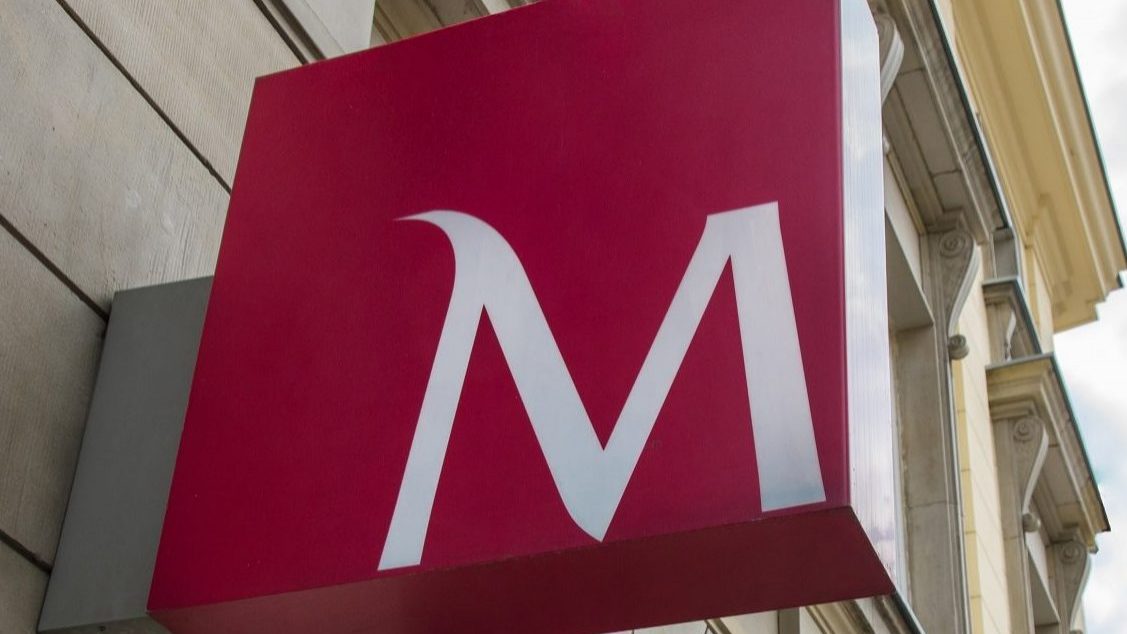