According to Statistics Portugal (INE) announced that the year-on-year rate of change in the Consumer Price Index (CPI) was -0.2% in December and the average for the year was zero.

Statistics Portugal (INE) on Wednesday confirmed that the year-on-year rate of change in the Consumer Price Index (CPI) was -0.2% in December, the same as in November, and the average for the year was zero.

The zero change for 2020 follows a rate of 0.3% recorded for 2019 as a whole. According to INE, excluding energy and unprocessed food from the CPI, the average rate of change was also zero (0.5% in the previous year).

In 2020, as in previous years, there was higher average annual growth in the prices of services than goods.

The Portuguese Harmonised Index of Consumer Prices (HICP) recorded an average rate of change of -0.1% in 2020 (0.3% in the previous year).

The year-on-year rate of change was -0.3% in December, 0.1 percentage points higher than in November 2020 and identical to that estimated by Eurostat for the euro area. 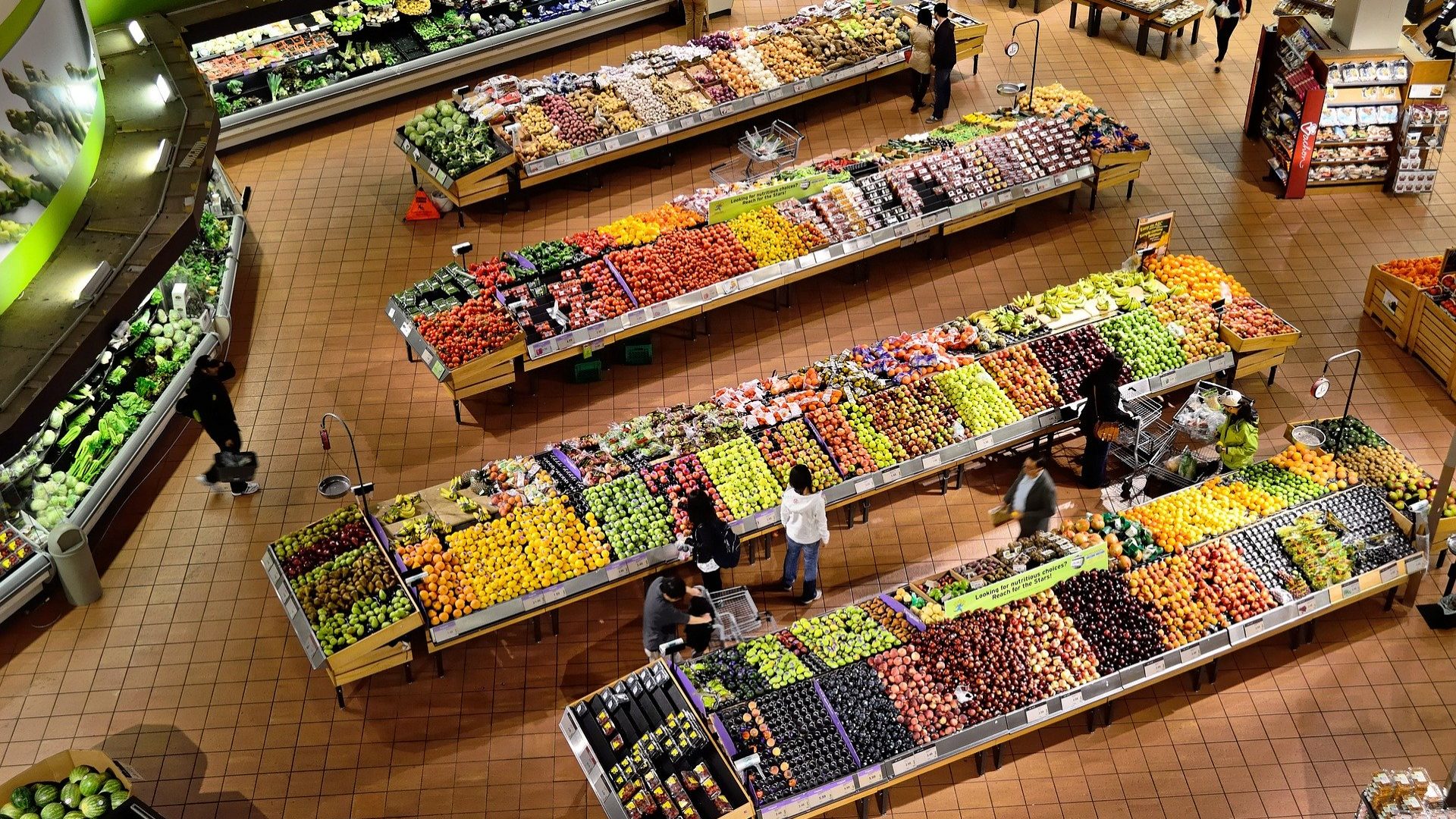 The Consumer Price Index (CPI) in Portugal was -0.1% in September. The rate was 0.1 percentage points lower than in August.