The Consumer Price Index (CPI) in Portugal was -0.1% in September. The rate was 0.1 percentage points lower than in August.

The year-on-year rate of change in the Consumer Price Index (CPI) in Portugal was -0.1% in September, in line with the quick estimate released at the end of September by Statistics Portugal (INE).

According to the INE, the underlying inflation indicator (total index excluding unprocessed food and energy) recorded a year-on-year change of -0.2%, a rate 0.1 percentage points lower than that recorded in August and higher than that estimated at the end of September (of -0.1%).

CPI annual rate expected to be negative in September

The average variation over the last twelve months remained at 0.1%.

In the document, and according to the institutions’ estimates, the government points out that inflation measured by the Harmonised Index of Consumer Prices (HICP) is between -0.2% pointed out by the International Monetary Fund (IMF) and 0.2% of the ‘one-hit’ scenario of the Organisation for Economic Cooperation and Development (OECD), after registering a growth of 0.3% in 2019.

“For 2021, consumer price growth forecasts range from 0% (OECD double-hit scenario) to 1.4% (IMF),” according to the report presented by the government.

In June, the European Commission estimated zero inflation for Portugal in 2020, pointing to a price increase of 1.2% in 2021.

Bank of Portugal, which did not present figures for 2021, has estimated zero inflation for this year. 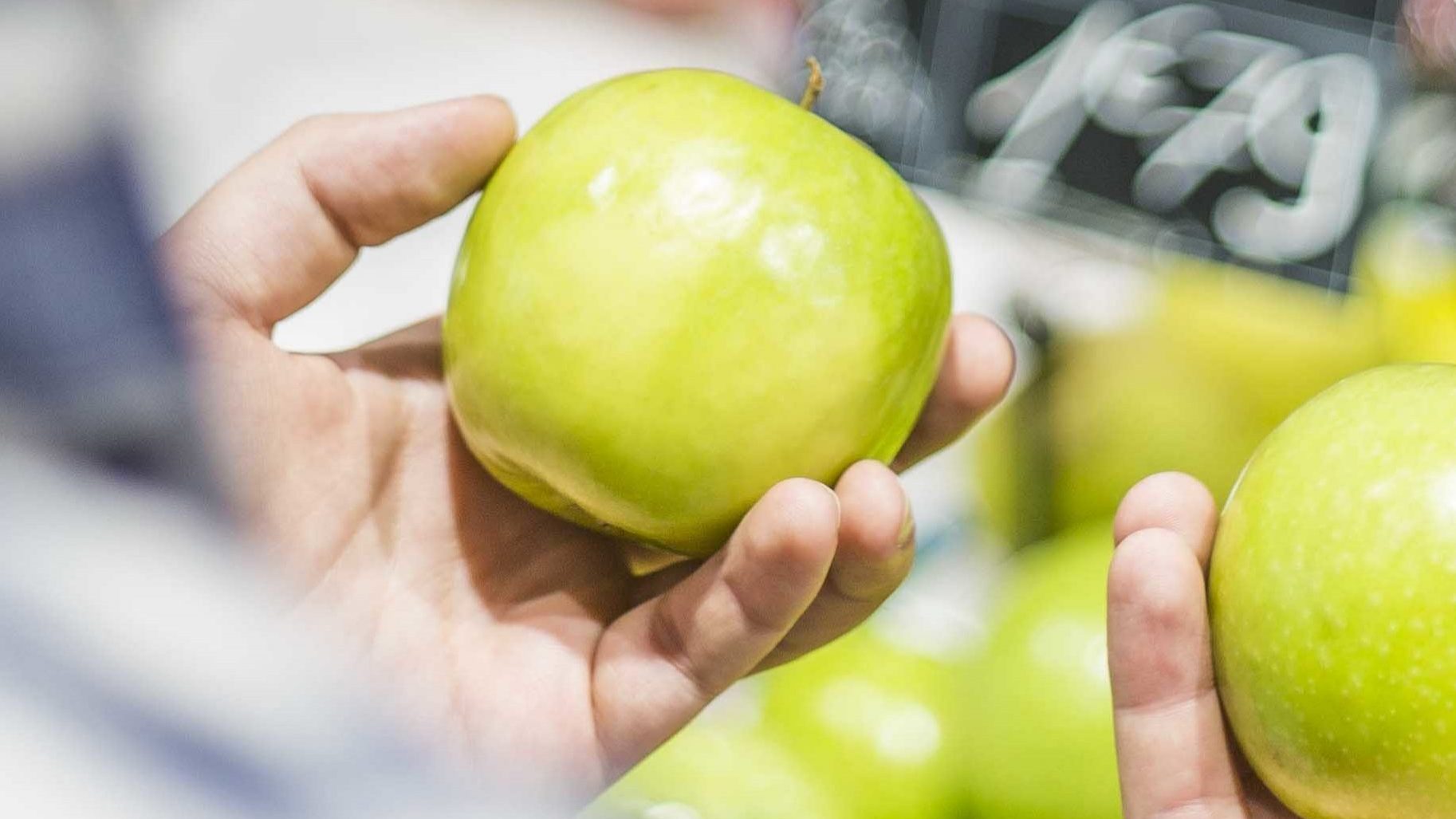 CPI annual rate expected to be negative in September

According to the National Statistics Institute (INE), Portugal's rate of consumer inflation is expected to be -0.1% in September, down 0.1 of a percentage point from the previous month.