The Portuguese company will acquire 10% of the lithium exploration project at Mina do Barroso, in Montalegre, for 6.4 million dollars.

Galp will acquire 10% of the lithium exploration project at Mina do Barroso, in Montalegre, for 6.4 million dollars (5.26 million euros), according to an agreement signed with Savannah Resources and released on Tuesday.

“Galp plans to secure a 10 percent position in Savannah’s Portuguese subsidiaries that own the Barroso Mine for 6.4 million dollars [5.26 million euros], a figure that will be used to continue work on the definitive feasibility study [‘Definitive Feasibility Study’ (“DFS”)] of the project, after due authorisations and the conclusion of definitive agreements for the partnership,” the statement sent by the Australian mining company to the London Stock Exchange read.

According to Savannah, “Galp’s strategic presence and experience in the Portuguese and European energy sector will be a significant asset to take the project to the production phase.” 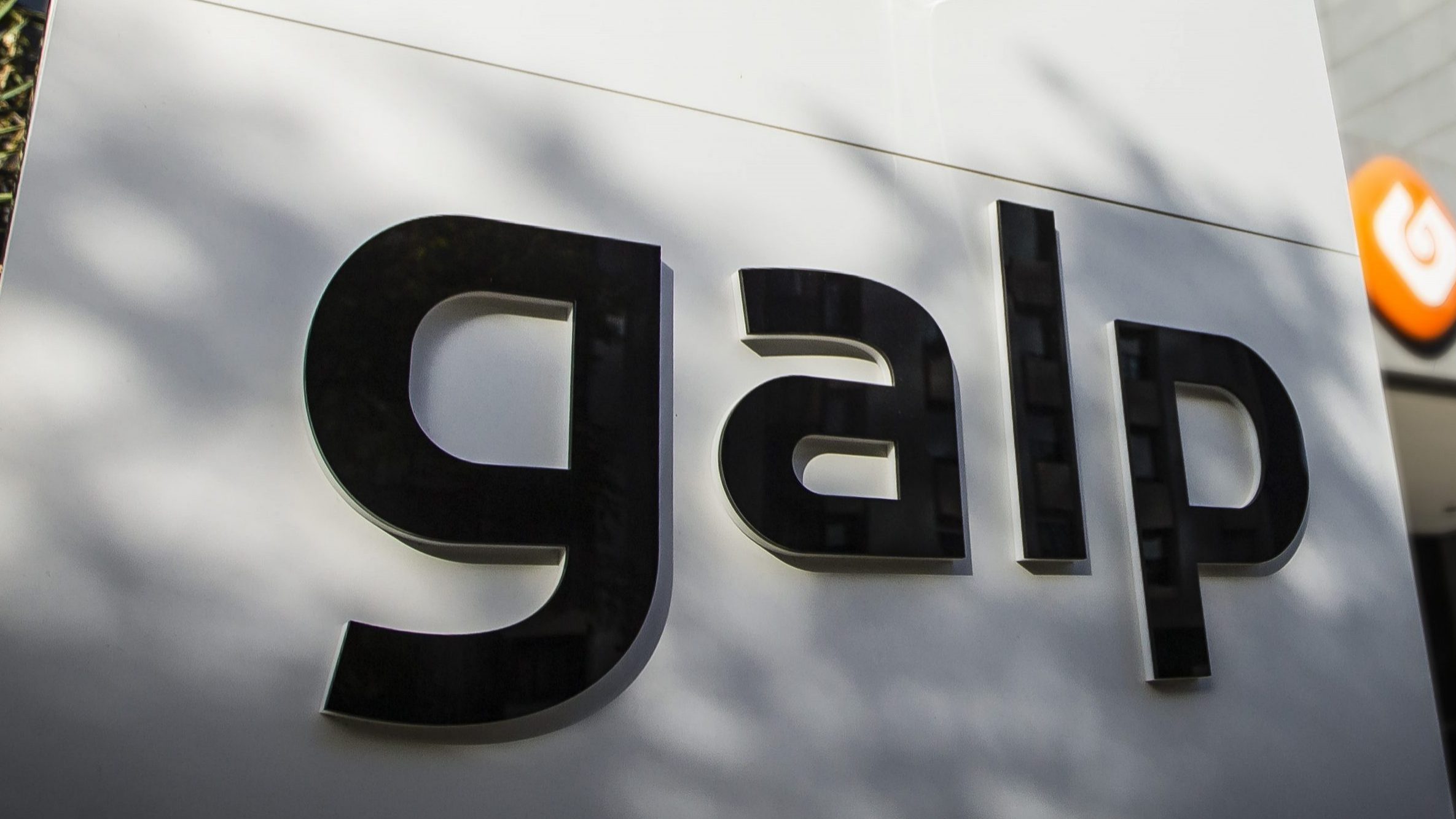