An African subsidiary of the Portuguese construction company will develop a railway infrastructure in the Federal Republic of Nigeria and the Republic of Niger under a multi-million dollar contract.

The information was provided by the construction company itself in a statement sent to the CMVM. According to Mota-Engil, it is the largest contract ever awarded to the company.

This contract “will include the project, the procurement, the construction, as well as the financing (EPCF), of the railway line with circa of 284 km + 94 km (378 km).” The infrastructure will actually be built over 32 months, the company estimates.

According to the same statement, “During the coming months, Mota-Engil will, together with the Government of Nigeria and the financial institutions, work on the completion of the ESIA (Environmental and Social Impact Assessment), on the necessary expropriations, on the initial mobilization and preparation of the project, towards its completion and towards the final approval of the financing by the Government of Nigeria.”

As the group’s largest contract ever, “it has been demanding over the past 3 years a unique preparation and organization with the aim of mitigating risks, maximizing profitability, reducing execution times, minimizing the impact on local communities and the cost for the Republic of Nigeria,” the company concludes. 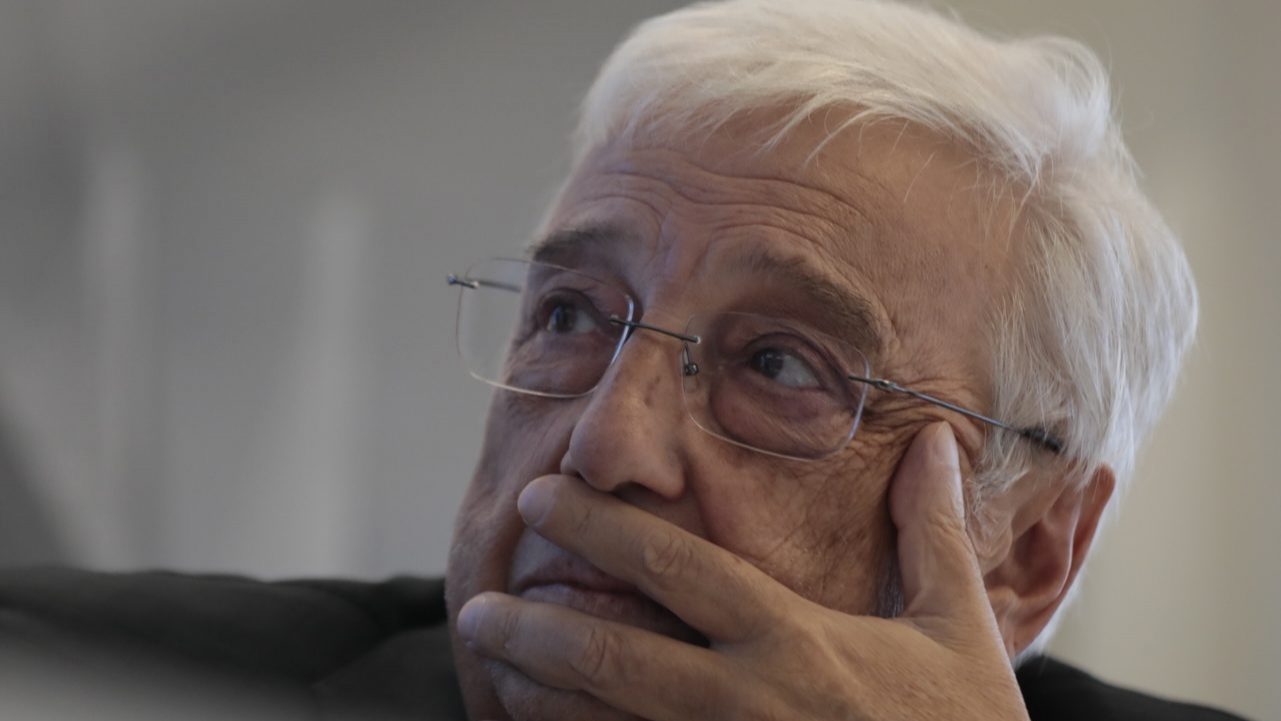 After the capital increase, CCC will hold about 30% of Mota-Engil, but MGP of the Mota family will continue as the largest shareholder with about 40% of the construction company. 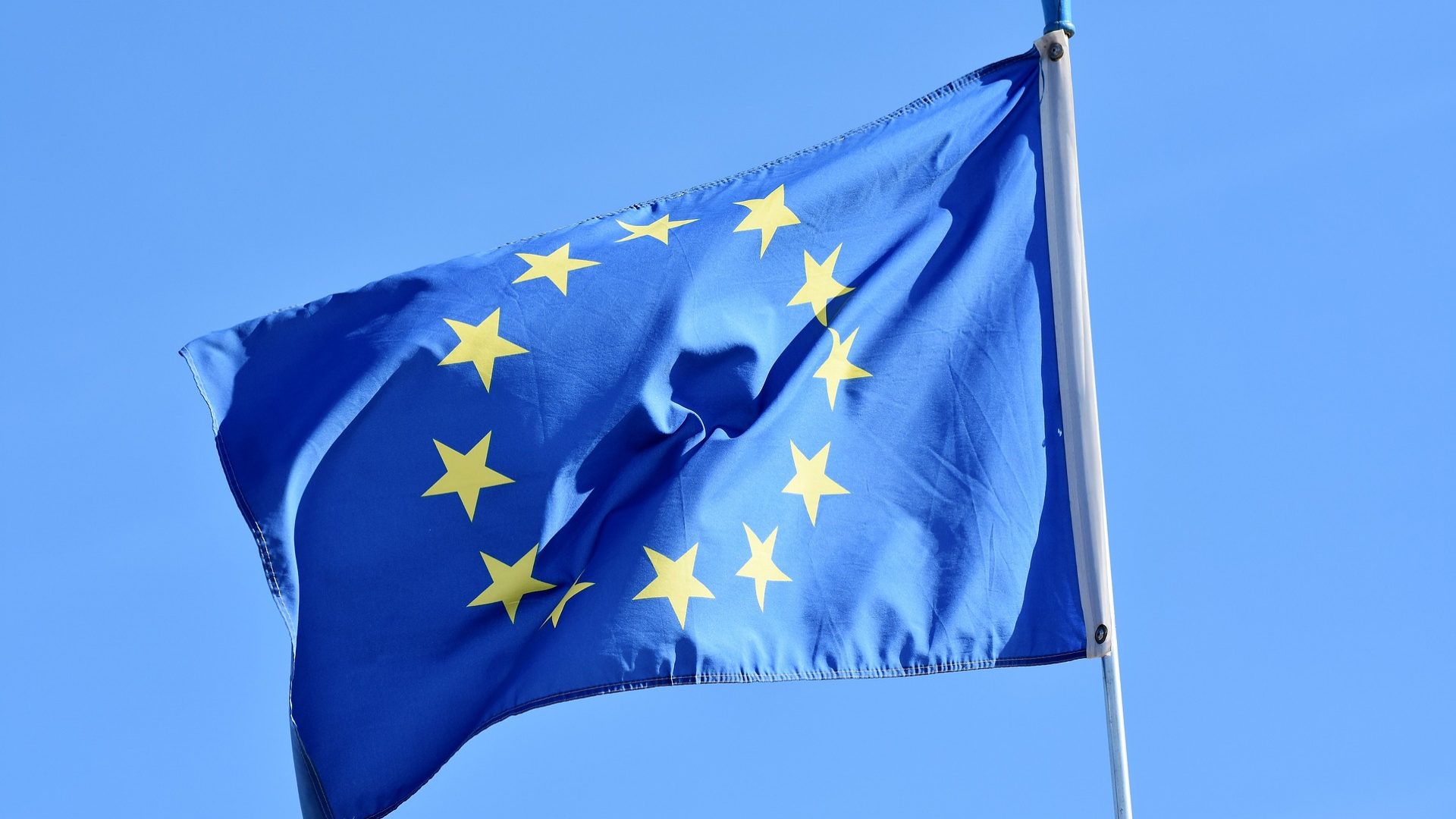