Portugal is one of the countries whose rating is most at risk, according to Moody’s. The credit rating agency warns of the Portuguese economy’s strong exposure to the sectors most affected by the pandemic crisis (such as tourism), as well as the little room for manoeuvre the government has in public accounts.

“Credit risks are highest in Italy, Cyprus, Spain and Portugal given their high economic exposure to the crisis, together with their more limited fiscal space.” reveals the report signed by Senior Credit Officer, Steffen Dyck. “Our outlook for sovereign creditworthiness in the euro area in 2021 is negative, reflecting our expectations for the fundamental conditions that will drive sovereign credit over the next 12 to 18 months.”

Moody’s estimates that the Portuguese economy has fallen 9.5% in 2020 and sees recovery of 5.2% this year. The credit rating agency does not provide forecasts for public accounts, but João Leão’s Finance Ministry sees a reduction in the budget deficit from 7.3% to 4.3% in 2021.

Among the various countries, “only Lithuania (A3 positive) will reach its pre-crisis output level (measured by real GDP) by the end of 2021, whereas the euro area’s large economies – Germany (Aaa stable), France, Italy and Spain – will take until at least 2022,” Moody’s says. It also underlines that, in the case of southern European economies – such as Portugal, Greece, Cyprus, Malta, Spain and Italy -, there is the additional factor of weak demand for tourism. 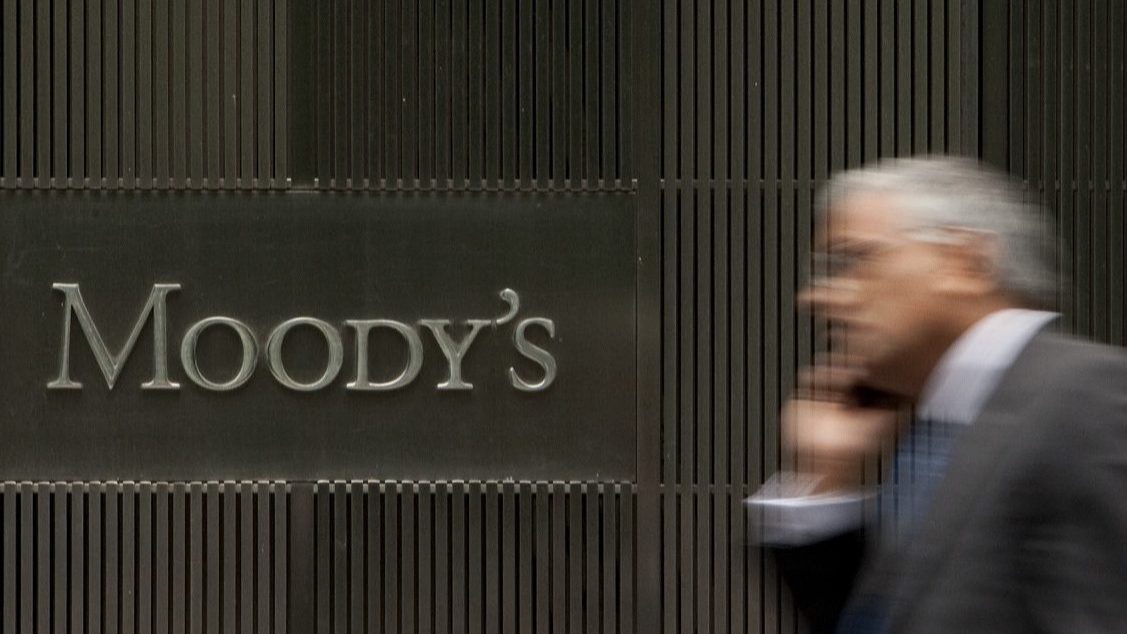 Moody’s foresees a 2% decrease in home prices next year

Southern European countries with greater dependence on tourism, such as Portugal, will register a drop of around 2% in home prices next year, according to Moody's. 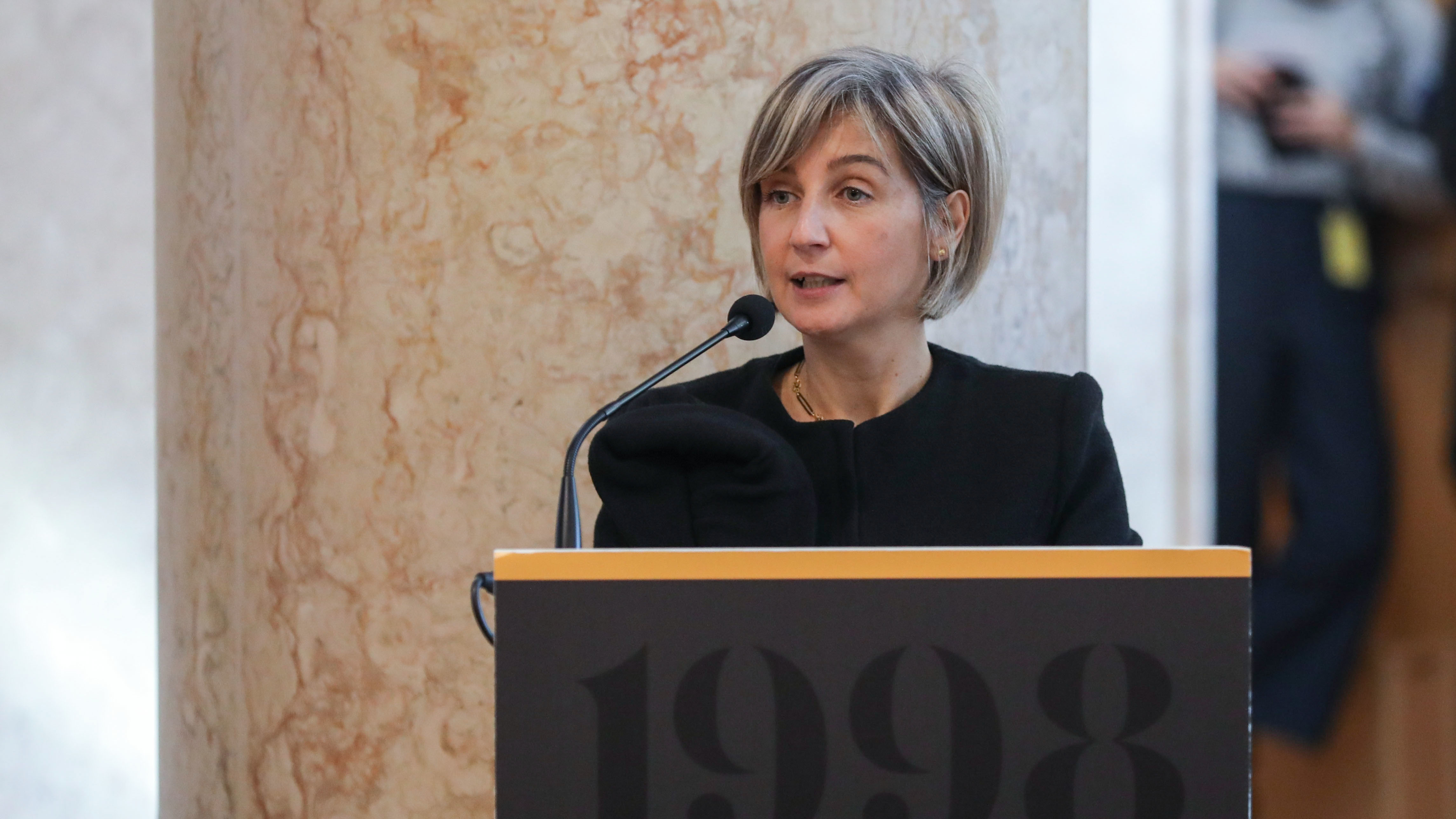