Differences within the European Union (EU) exist and must be accepted and resolved through dialogue, Prime Minister António Costa said, stressing that “Brexit was a big enough rift”.

In an interview with Lusa on the Portuguese Presidency of the Council of the EU in this first half of 2021, the Prime Minister nevertheless said that there are “red lines” and respect for the rule of law is one of them.

“I think it would be bad to try to pretend that there are no such differences, problems can only be solved when they are accepted and talked about frankly”, Costa said when asked about the divisions that have arisen in the EU with the pandemic crisis.

The prime minister agreed it was fair to say that, in this crisis, Europe has given “a rapid and assertive response” and “shown great ability to lead”. This can be seen in the “joint purchase of vaccines” and the “giant step” of moving towards a joint issuance of debt to finance the recovery, which are “very symbolic milestones”.

Costa acknowledged that differences persist among the 27, but stressed that this is “a reality” that must “be accepted without dramas and in all tranquillity”.

“It is obvious that today the 27 Member States do not all have the same vision of what Europe should be, nor do they all have the same will that Europe is what it is. […]Perhaps the presence of the United Kingdom had concealed many of these national positions, which were, shall we say, uncovered with the departure of the United Kingdom”, he said, citing the differences on issues such as migration or budgetary solidarity.

Costa told Lusa “it would be bad” to try to “pretend that these differences do not exist”, because “the problems are only solved when they are accepted and frankly talked about”.

“Do not force anyone to make movements that they do not want to make, creating rifts. Brexit was a big enough rift and nobody wants any more,” he said.

As for the frictions over respect for the rule of law, which led to Hungary and Poland blocking approval of the budget and the recovery fund, which was only overcome at the December summit, the prime minister said that this “is indeed one of the red lines” because “the Treaty on European Union is very clear”.

The subject, he stressed, is “particularly sensitive” for Portugal because “what motivated Portugal to join the European Union was not the euro, which did not even exist then, or the internal market, which did not exist either”, but “it was the values” which allowed freedom and democracy to be “consolidated”.

On the criticism he received when he visited the Hungarian Prime Minister Viktor Orbán in Budapest in July and said that breaches of the rule of law should be addressed as stipulated in the treaties and not be used to condition funds, Costa said he “does not regret” the visit, which was “quite useful” for agreement at the July European Council.

“I went to Hungary for the same reason as I went to The Hague. I went to try to unblock the two major obstacles so that in July we could have, as we did, an agreement on the recovery programme. In The Hague, I went to speak with the head of the “frugals” [Dutch Prime Minister Mark Rutte], in Hungary I spoke with the leader behind the Visegrad Group, Viktor Orbán.

“I do not regret either of these visits, and both visits were quite useful for an agreement in the Council in July. We managed to get an agreement between the German Presidency and the European Parliament and for the European Council to have approved what it approved,” he stressed.

And he insisted: “We cannot be 27 and not talk to 27. When a decision has to be unanimous, there is no point in having the illusion that unanimity is possible by refusing to talk to one another. We have to talk to everyone and find the point of understanding among everyone.”

The prime minister stressed the importance of overcoming the deadlock, pointing out that if “now we are saying that if the money arrives in June, it will be late”, what would have happened “if we didn’t have that agreement”. 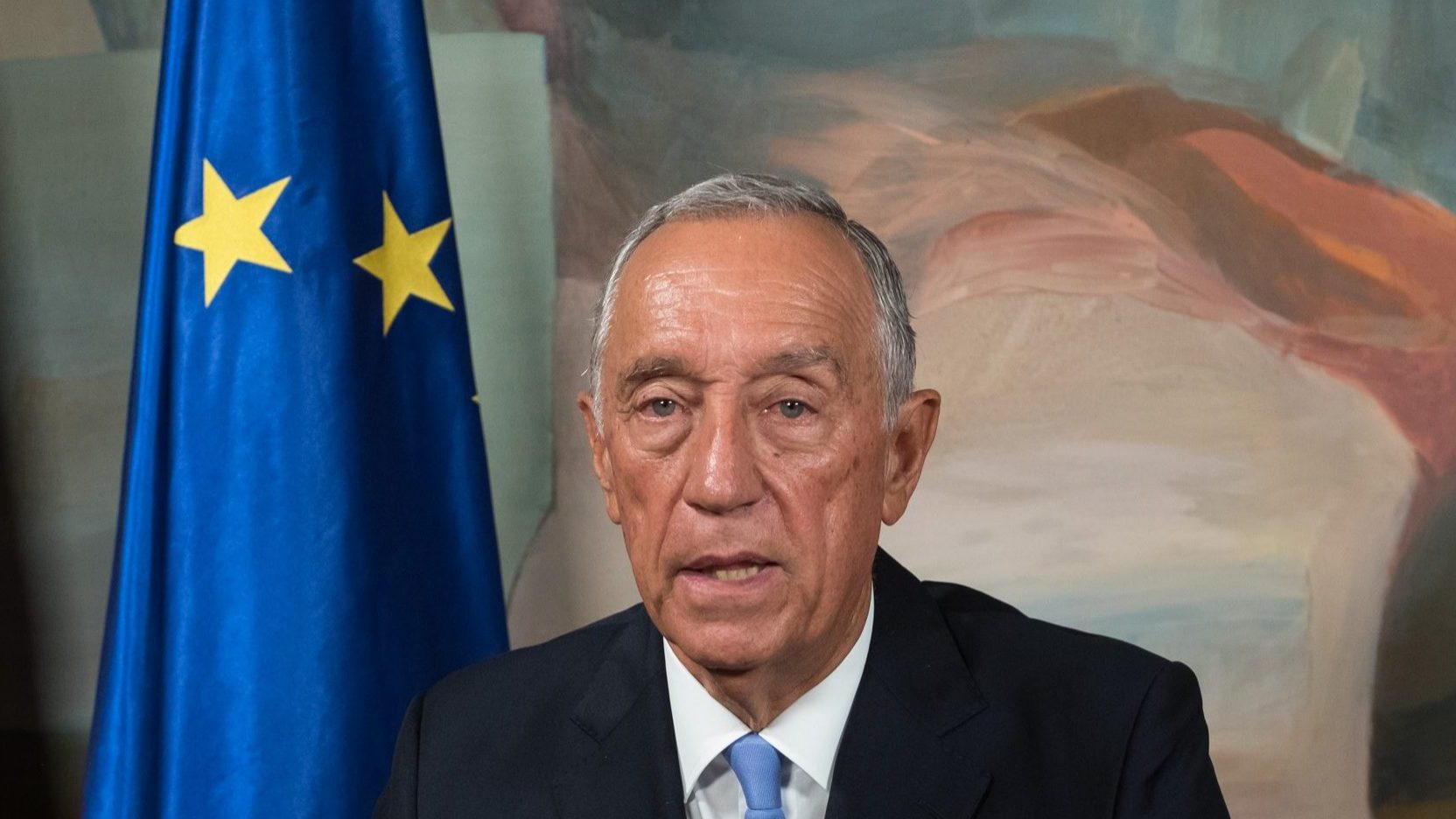 More than a month after its approval by the Parliament, the President of the Republic received the State Budget for 2021 in Belém and decided to enact it.