The yields on Portuguese government debt on Friday reached new all-time lows in the case of two- and five-year paper and remained at the record low of Thursday in the case of 10-year bonds.

The yields on government debt in Spain, Greece and Italy were also down for almost all maturities on Friday – in many cases to record lows – while those in Ireland remained negative but rose at all maturities.

Socialist party passes budget without any outside support

The Portuguese State Budget for 2021 was approved in parliament only with the Socialist Party voting in favour. 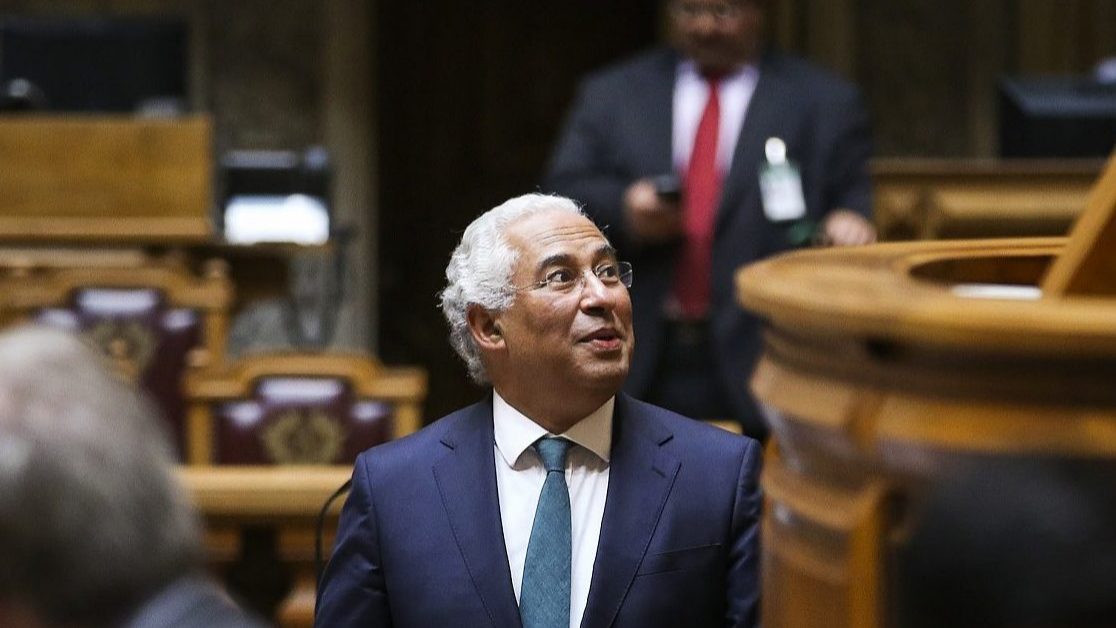 PM wants to cooperate with Mozambique in fighting terrorism