Prime minister António Costa told Mozambique's president Portugal's was willing to support the country in its efforts to combat terrorism in the Cabo Delgado region.

Portugal’s prime minister, António Costa, on Tuesday told Mozambique’s president, Filipe Nyusi, Portugal’s was willing to support the country bilaterally and within the framework of the European Union in its efforts to combat terrorism in the Cabo Delgado region.

“I spoke with President Filipe Nyusi today [Tuesday]. We addressed the management of the pandemic and the situation in both countries, in particular Mozambique’s efforts to combat terrorism in the Cabo Delgado region. Portugal is supportive and available to support, bilaterally and within the EU framework,” António Costa said on Twitter.

Costa added that he hopes that the next bilateral summit between the two countries could be held in the second half of next year in Maputo.

“We are committed to deepening our bilateral and cooperation relations. We hope that the next bilateral summit can take place in Maputo, in the second half of 2021,” he said.

The armed violence in Cabo Delgado, northern Mozambique, is causing a humanitarian crisis with around 2,000 deaths and 500,000 displaced people, without housing or food, mainly concentrated in the provincial capital, Pemba.

The province where the largest private investment in Africa is being made for the exploitation of natural gas has been under attack by insurgents for three years and some of the incursions have been claimed by the jihadist Islamic State group since 2019.

The last bilateral summit between Portugal and Mozambique, the IV, took place on 3 July 2019 in Lisbon, in the presence of Costa and Nyusi.

At that time, 13 agreements were signed between the two governments, with emphasis on the extension of a €400 million credit line until 2020, protocols in the area of health and support for Mozambican regions affected by cyclones.

Prime minister António Costa said that there is a division about the future of Europe between Member States who want "common values" and others with a purely economic idea. 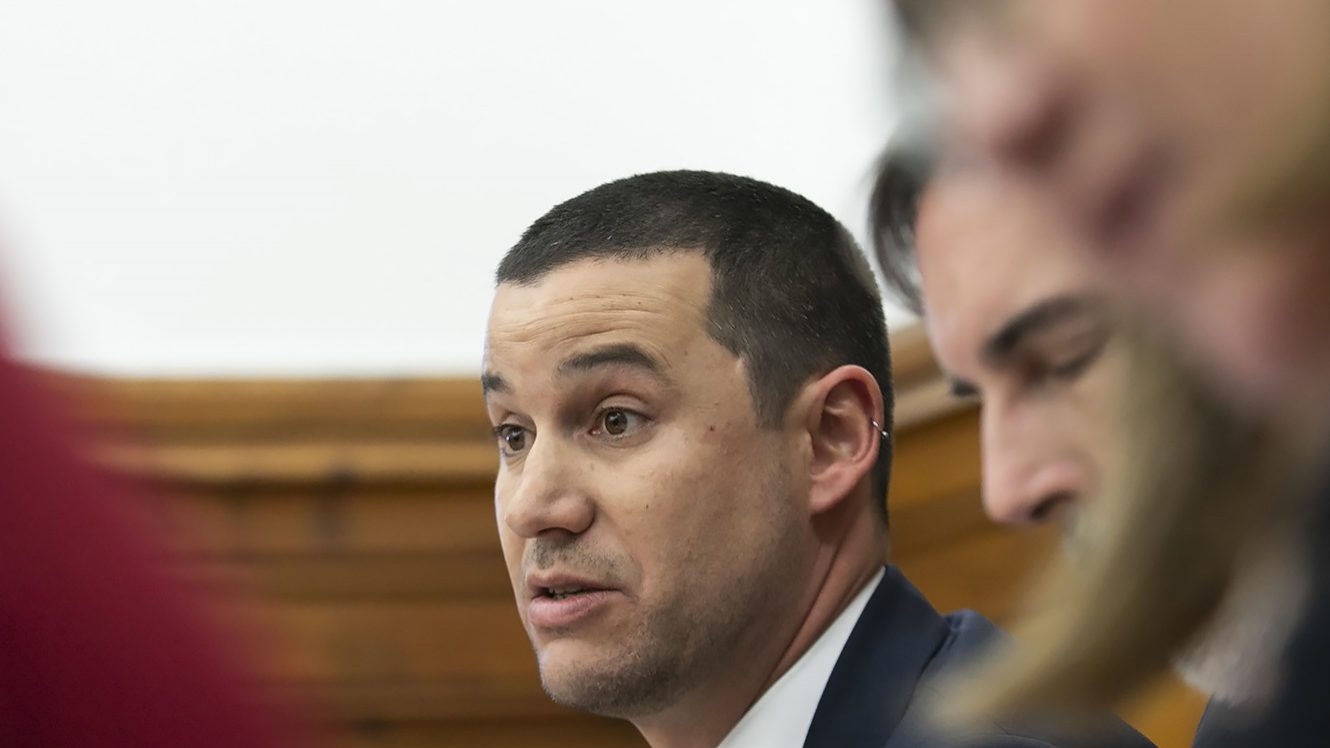