Fidelidade, a Lisbon-based insurance company controlled by Fosun of China, bought 1.5 million euros in bonds issued by Banco Comercial Português, one of Portugal’s largest non-state banks, in which it is also the largest shareholder, BCP announced in a statement sent to the country’s securities markets regulator, the CMVM.

Both transactions took place on October 6, with Fidelidade first acquiring 500,000 euros in BCP bonds and then a further 1 million euros.

In the statement, BCP noted that two of its directors, Jorge Manuel Baptista Magalhães Correia and Lingjiang Xu, are also directors of Fidelidade.

Fosun has an 85% stake in Fidelidade, with the only other shareholder being Portuguese state savings bank Caixa Geral de Depósitos.

The Chinese company is also BCP’s largest shareholder, with 27.25%.

The bank led by Miguel Maya reinforced the provisions for the Covid-19 pandemic, which penalized profits in the first half of the year. 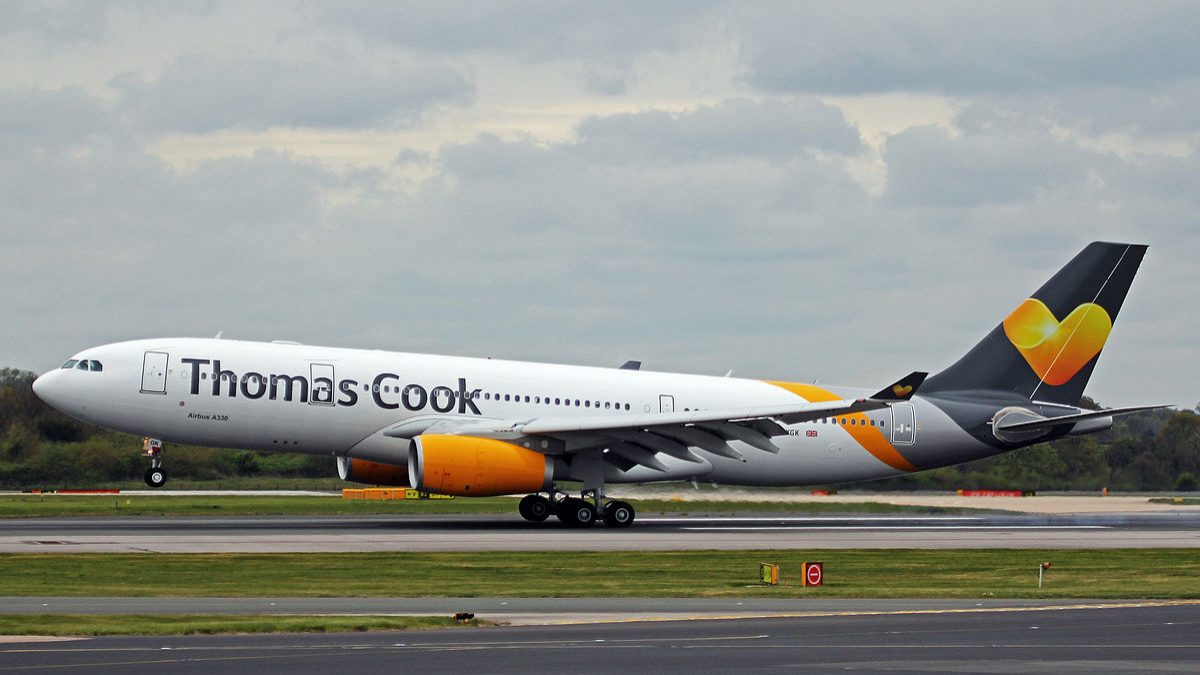