In the second quarter, Portugal's exports took a brutal slump, falling by 30%. However, the third quarter was of recovery, with exports only decreasing by 3.3.

Exports of goods decreased by 3.3% in the third quarter of this year, on a year-on-year basis, recovering from the 30% slump recorded in the second quarter. Imports of goods fell by 13.8%, contributing to the improvement of the balance of trade in goods. The data was released on Monday by the National Statistics Institute (INE).

In September alone, exports shrank by 0.4% compared to September 2019, but this was not the first since the arrival of the pandemic on national territory. However, taking fuels and lubricants out of the equation, exports already increased by 0.2% in September. In the case of imports, the drop in September was 9.9%.

In contrast, the recovery of imports remains slow, which is causing a significant improvement in the balance of trade in goods. A trade surplus of 2,219 million euros was recorded in the third quarter, compared with a deficit of 914 million in the same quarter last year. This is the first time, since at least 2016, in which the balance of trade in goods is improving rather than worsening.

In terms of categories, apart from food and beverages, exports of capital goods also grew in the third quarter, in contrast to the other types of goods that registered falls, namely fuels and lubricants that continue to decrease by over 30%. In the case of imports, there are decreases in all categories, especially in fuels and lubricants and transport equipment.

In September, considering the main partner countries and concerning exports, “the emphasis goes to the increase to Spain (+6.7%) and the decrease to the United Kingdom (-11.3%, mainly Transport equipment),” says INE in the report, adding that in imports, “there were decreases from almost all the main partners with the emphasis on the decreases from France (-27.2%), mainly Transport equipment (mostly airplanes) and from Spain (-6.7%) mostly due to Fuels and lubricants.” 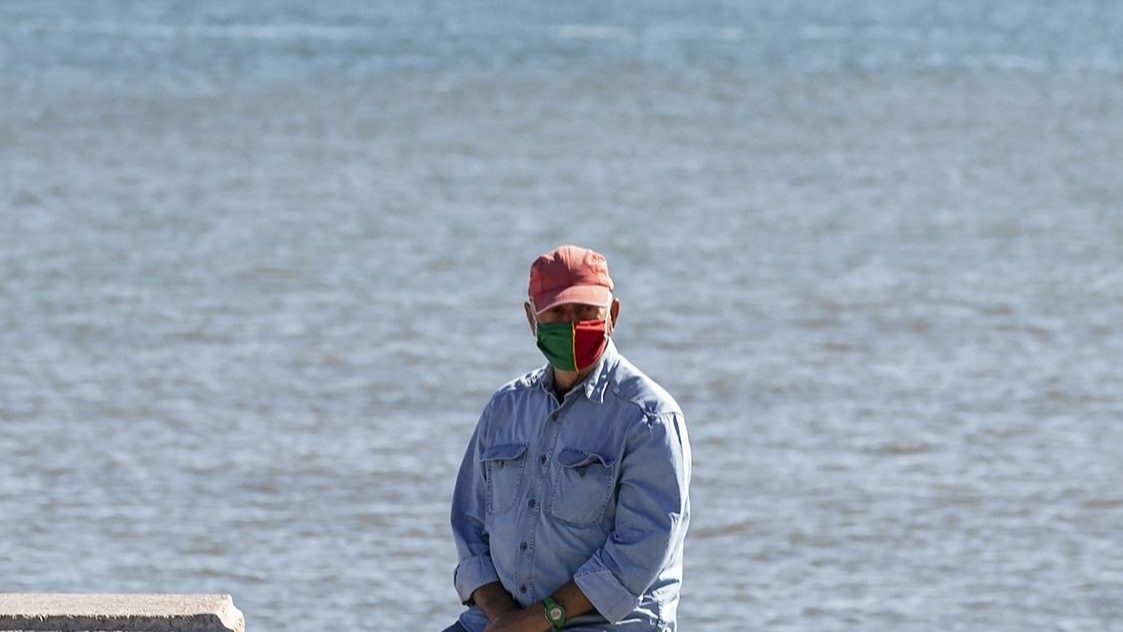 Portugal with curfew restrictions in 121 municipalities