All government bond yields with maturities of up to nine years traded below zero, which represents over 108 billion euros.

All Portuguese government bond yields with maturities of up to nine years traded below zero. There are over 108 billion euros in short and medium-term securities with rates below zero. In large part, it is the stimulus from the European Central Bank (ECB) that is causing the tendency for yields to fall at a time when the country is increasing its indebtedness as never before to respond to the pandemic.

Of the 148.3 billion euros in medium/long-term debt that Portugal had to transact in the market at the end of October, 108.3 billion euros (73% of the total) present negative yields, according to Tradeweb data for ECO. That is, investors who buy these securities in the secondary market are accepting to pay to hold them.

Despite still being positive, the 10-year bond yield is very close to the red line. The rate of these bonds hit the lowest value ever on Tuesday at 0.079%. The fall in interest rates has been following the recovery of confidence from international investors and rating agencies in Portugal, but it is mainly due to ECB purchases that have an impact throughout the region.

In Europe, there are more than 7 billion euros in public debt with negative interest, or 70.54% of the 10 billion euros to be traded. After a temporary increase in yields when the pandemic hit Europe, the proportion of negative interest debt has been rising despite member states issuing new debt as never before due to the need for financing to respond to the crisis situation.

Portugal had, at the end of the third quarter, debt equivalent to 130% of GDP, and the government expects to end the year with a peak of 134.8% of GDP. A more optimistic figure than the 137.2% of GDP forecast by the International Monetary Fund (IMF). 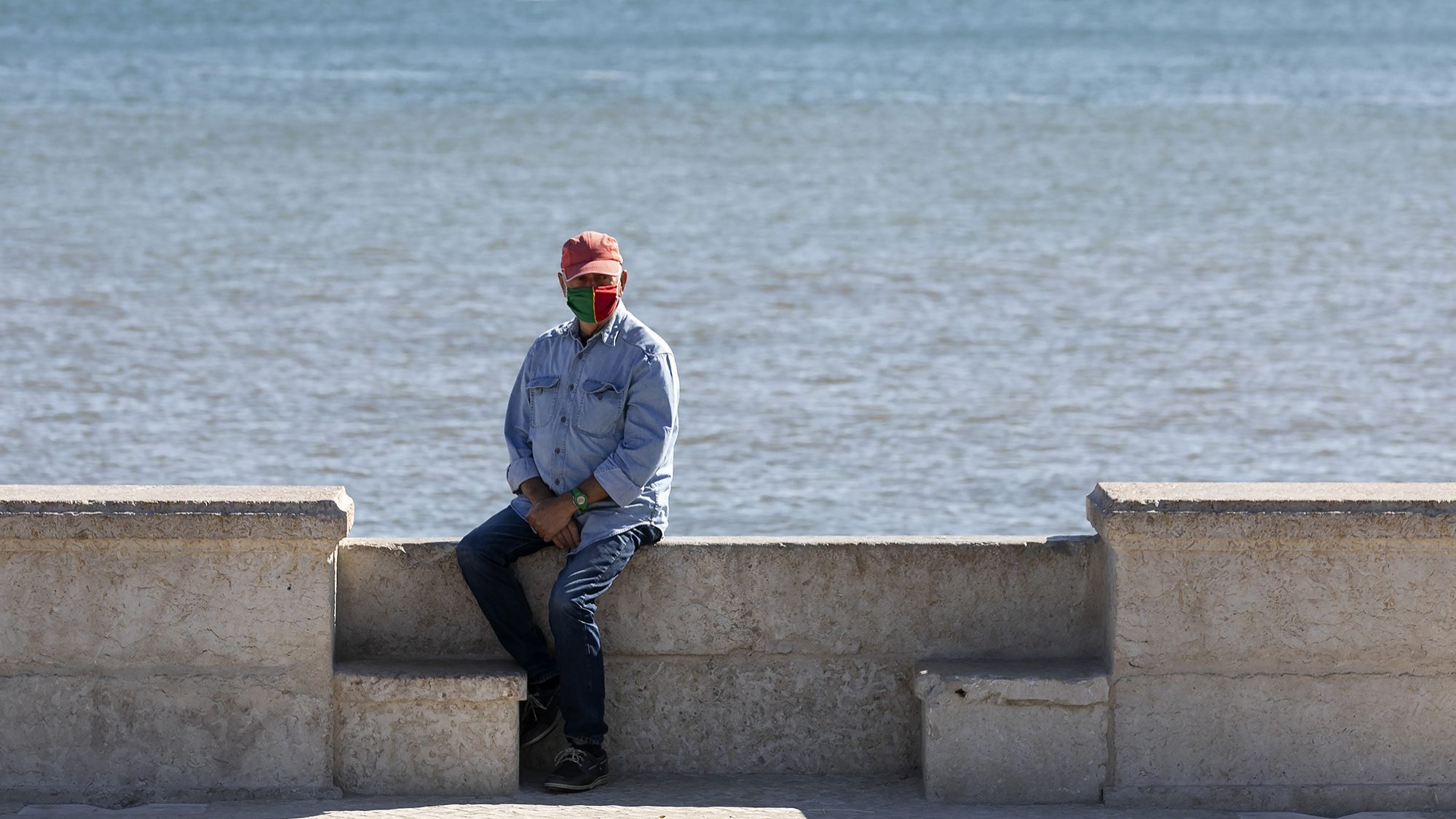 Portugal to chair EU for the fourth time from January