Portugal has been chosen for the fourth consecutive year as the Best Destination in Europe at the 2020 World Travel Awards, according to the results released on Sunday evening.

Known as the “Oscars of Tourism”, the World Travel Awards are awarded by professionals in the sector and the ceremony which this year was replaced by a virtual format, due to the Covid-19 pandemic.

From the extensive list of awards, Portugal collected 21, among them the city of Porto, with the award for Best ‘City Break’ Destination in Europe, and Lisbon as the Best European Cruise Destination.

The Algarve was again the Best Beach Destination in Europe and the Azores were distinguished as the Best Adventure Tourism Destination.

“It is with particular pride that we received this award, in this atypical year,” said the secretary of state for tourism, Rita Marques, in a statement released by the ministry of economy and digital transition.

The secretary of state for tourism added: “It is further proof of international trust in our destination and a recognition that Portugal’s attributes remain intact and ready to be discovered by all those who wish to visit us, always respecting the rules defined by the authorities.”

This year, besides several hotels and resorts, initiatives and entities such as the Dark Sky Alqueva project, the Paiva Footbridges and TAP were also recognised.

The National Institute of Statistics (INE) estimates that tourism activity in Portugal "did not recover in September." 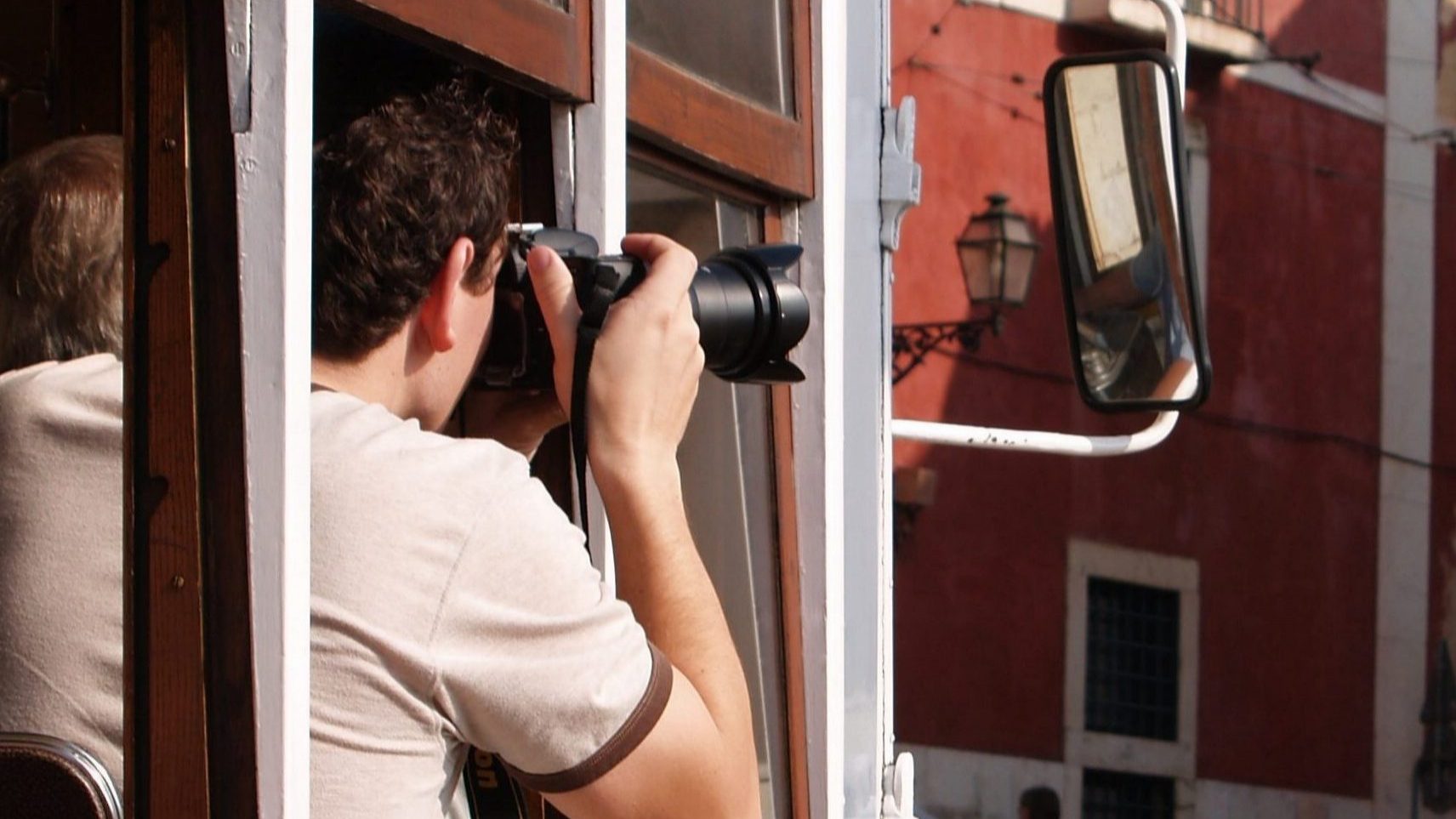 Covid-19: Tourists may move between municipalities