The economy minister met on Tuesday with the leaders of the three institutions that will merge to create Portugal's new development bank, Banco Português do Fomento.

The country’s new development bank, Banco Português de Fomento (BPF), will start on November 3, but for the three institutions that will form it – Sociedade Portuguesa de Garantia Mútua, Instituição Financeira de Desenvolvimento and PME Investimentos – it will be a day like all the others. There is no new structure set up, nor a new administration to take office.

This was one of the messages that the economy minister conveyed this Tuesday to the senior management of the three institutions that will merge to establish the “real promotional bank”. According to what ECO found out at this meeting, which was initially scheduled for Tuesday afternoon, but was later transferred to the morning, Siza Vieira will have said that the process of change will be gradual, but that the bank will play a central role in the national economy.

Siza Vieira will have assumed the responsibility of the project that aims to eliminate the overlapping of state support, avoid their dispersion in different institutions, and increase the support effectiveness to companies. The main objective is to follow the best international practices where state support for the economy is concentrated in a single institution. BPF will also be able to carry out operations with other European counterparts such as the German KfW, the Spanish ICO or the French BPI France.

The economy minister took the opportunity to explain the general lines of the institution that will take off next month. The BPF will provide direct financing to companies, it will gradually become a national “green” bank, directed toward financing projects and initiatives aimed at decarbonizing the economy as well as the energy transition, with a very important focus on territorial cohesion.

The new institution will also act at the level of market failures such as financing for SMEs and microenterprises, or even the lack of very long-term financing solutions for projects that may be riskier, such as in the ecological, digital or innovation sector.

For all this, the bank starts with a share capital of 255 million euros, an amount that will be increased as needed. In Tuesday’s meeting, Siza Vieira will have even admitted doubling the capital, but only after all other possibilities have been exhausted.

Portugal’s minister of state wants the country's new development bank, the Banco Português de Fomento (BPF), up and running by the end of the year. 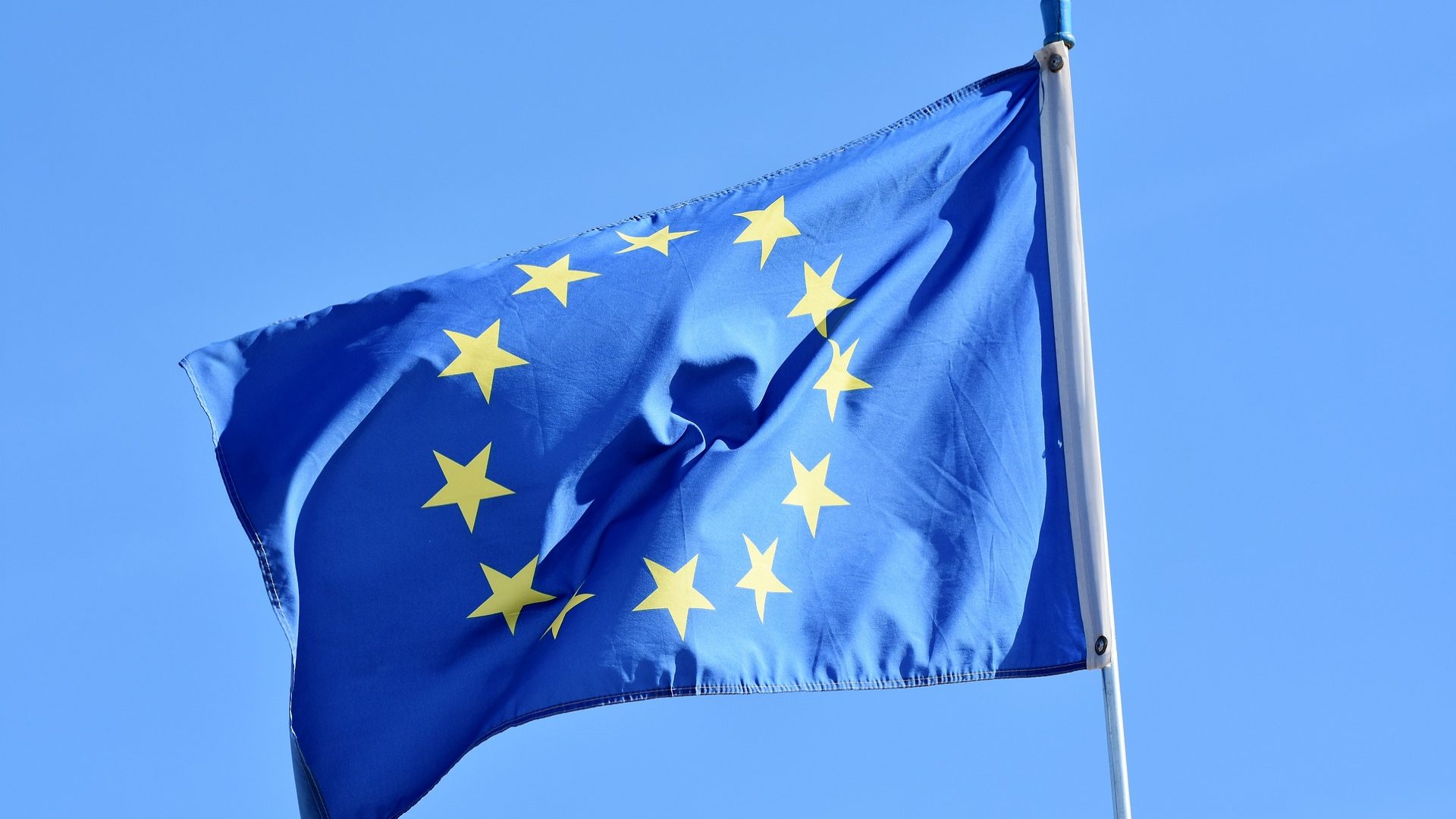