Pedro Nuno Santos has said on Thursday that 1,600 workers will leave the TAP group by the end of 2020.

Portugal’s minister of infrastructure and housing, Pedro Nuno Santos, has said in parliament that 1,600 workers will leave the TAP group by the end of the year, even though 1,200 employees have already been lost so far.

The government, in a hearing on Thursday in the Commission on Economy, Innovation, Public Works and Housing, denied data presented by the Left Bloc, which pointed out the departure of 1,500 TAP crew members, stating that this would be 80% of the workforce and ensuring that the 1,600 workers who will leave are from the entire group and not just the airline.

“We cannot artificially maintain a dimension that does not match the market in which we are operating today,” he said, emphasising that this implies that in the restructuring process will resize the company.

“We cannot maintain jobs that have no work afterwards,” he said.

Pedro Nuno Santos stressed that TAP is doing its job in a more difficult situation than a ‘low cost’ company, considering that the Atlantic connections are at a standstill and emphasising that companies like Ryanair are “burning money” because they are starting from an incomparable liquidity point.

Criticised by the Left Bloc for choosing the Boston Consulting Group (BGC) to draw up the restructuring plan for TAP, the minister asked the party to appoint an acceptable consulting firm according to its parameters.

The minister did not detail the measures foreseen in the restructuring plan, only recalling that the deadline to present it ends on 10 December.

“The objectives are very clear: to ensure the sustainability of TAP. We have to find the solutions that offer us the minimum guarantees to guarantee sustainability,” he stressed.

“This is the most difficult dossier I have as minister of infrastructure,” he said, rejecting the idea that TAP would be easily replaced by another company.

“TAP made €3.3 billion in 2019, 80% with foreign clients,” he noted, assuring that the airline is one of the country’s largest exporters. 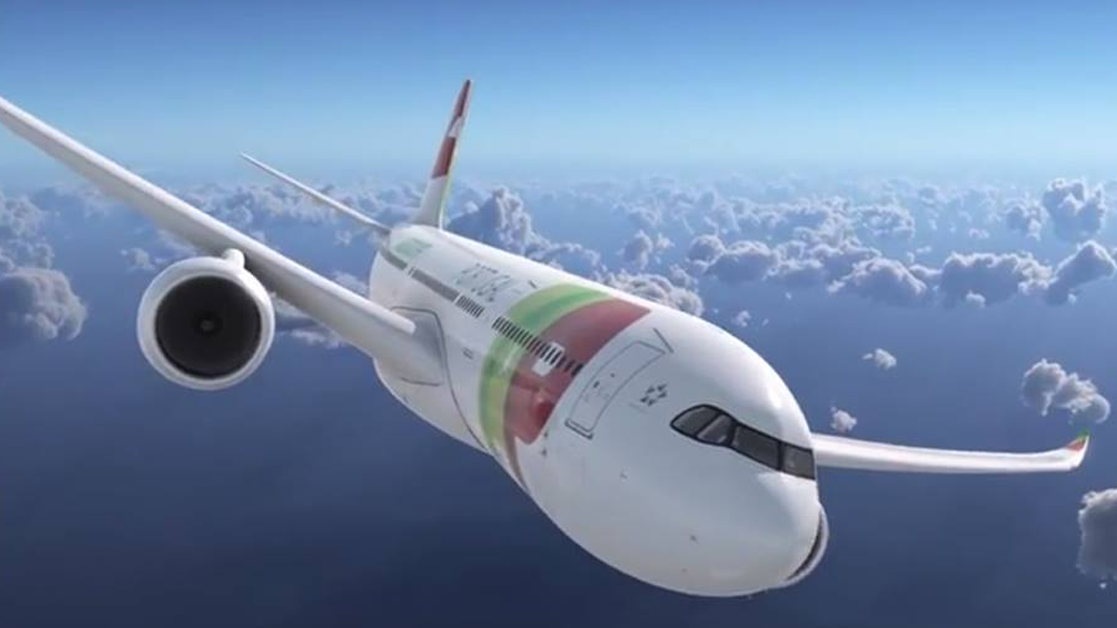 The finance minister said the additional 500 million euros for TAP, foreseen in the State Budget for 2021, are an "indicative figure", which could be higher or lower depending on the pandemic.