Isabel dos Santos may have already signed a document to sell her shareholding in the bank to a Libyan businessman.

EuroBic was nearly sold, but the deal with Abanca failed. Isabel dos Santos is still trying to sell her stake in the financial institution, and SIC reveals that she has already signed a sale agreement with a Libyan businessman.

The potential buyer of the 42.5% shareholding in the bank owned by Isabel dos Santos, Roger Tamraz, owns Netoil, an international group with interests in oil and natural gas.

According to SIC, Roger Tamraz is in Portugal to handle this process. He has already had two meetings at the Bank of Portugal to present his bid.

EuroBic, still led by Teixeira dos Santos, recorded a profit of less than half a million euros in the first half of the year, a drop of 99%. Good news: recovered 160 million euros in deposits. 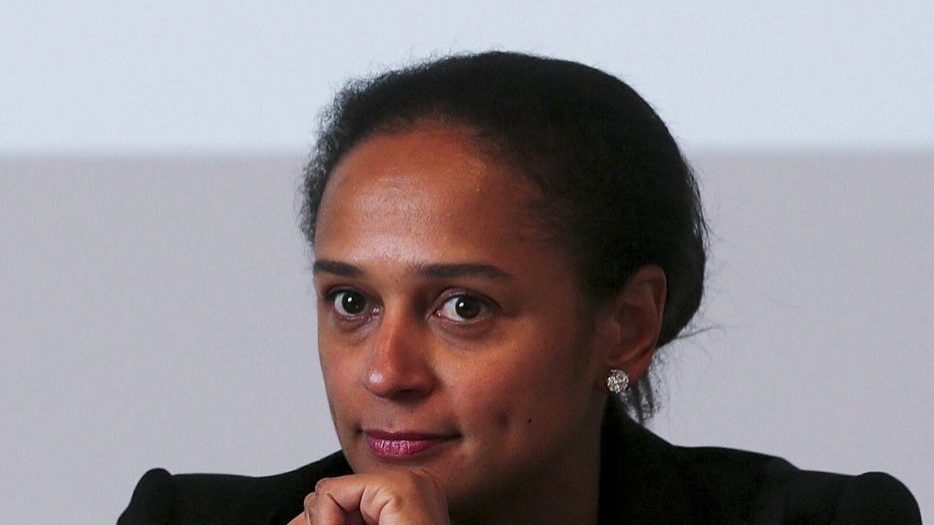