EuroBic, still led by Teixeira dos Santos, recorded a profit of less than half a million euros in the first half of the year, a drop of 99%. Good news: recovered 160 million euros in deposits.

The pandemic caused a stir in the banks’ performance, and EuroBic was no exception. The bank still led by Teixeira dos Santos posted profits below half a million euros in H1, a fall of almost 99% compared to the same period last year. However, the good news: the institution recovered part of the deposits it lost following ‘Luanda Leaks’.

According to the reports for the first six months of the year, EuroBic posted a net profit of 410,000 euros, down from 35 million euros reported for the same period last year.

EuroBic is undergoing a process of shareholder and corporate change. Isabel dos Santos, who holds 42.5% of the capital, has put her stake up for sale following the ‘Luanda Leaks’ case, a move that will be accompanied by the other shareholders of the bank, such as Fernando Teles (37.5%). Teixeira dos Santos and the current governing bodies, whose mandate ended at the end of last year, will be replaced: for example, the new CEO will be José Azevedo Pereira, as ECO advanced first-hand.

Despite the crisis caused by the pandemic, it was not all bad news for EuroBic. The bank had suffered a drain of deposits amounting to 600 million euros following the ‘Luanda Leaks’, a case involving Isabel dos Santos which, as the bank acknowledged, caused reputational damage to the institution. The second quarter brought a reversal of that trend.

The bank’s statement included deposits of around 6.45 billion euros as of June 30. This is an increase of about 160 million euros compared to March this year.

EuroBic's general meeting approved the bank's new board of directors, with Azevedo Pereira as CEO and Pedro Maia as chairman. There was a last minute departure. 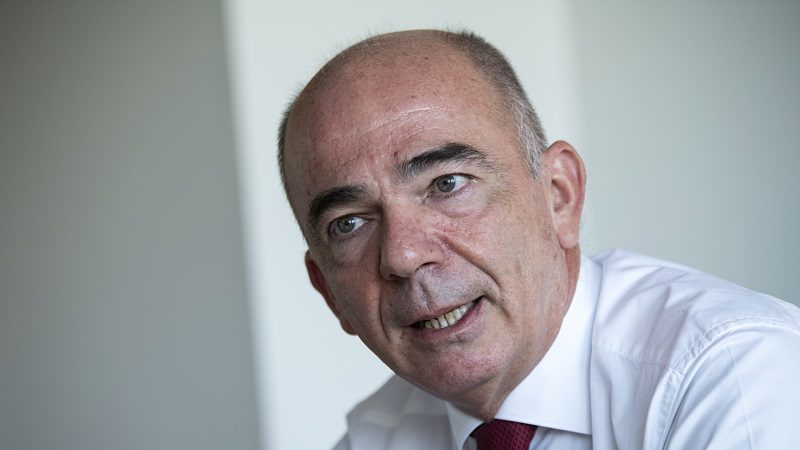