The complaint started to be investigated almost two years ago, in 2018 and is looking into alleged administrative offences, market position abuse and unfair administration in BPI purchase.

Spanish CaixaBank and a former president of the institution will be heard next Monday in court as defendants in the case of alleged irregularities in the acquisition of the Portuguese bank BPI.

The complaint, presented by two shareholders, started to be investigated almost two years ago, in October 2018 and is looking into alleged administrative offences, market position abuse and unfair administration in BPI purchase.

CaixaBank, which had held a minority stake in the Portuguese bank since 1995, successfully concluded its takeover of BPI in 2017 and gained control of 84.5 % of its capital.

According to the complaint, CaixaBank exchanged shares with Bank of East Asia (BEA) to become a shareholder of BPI, which would have ended up causing the bank a loss of €687 million, although at the time the directors had only recognised a negative impact of €14 million.

In addition, the annual accounts for 2017 included a loss of €102 million, justified by the takeover of BPI.

There was also a €400 million loan to Banco de Fomento de Angola (BFA) owned by Isabel Dos Santos, the daughter of the president at the time, who controlled almost 10% of BPI, to support the Spanish financial institution’s entry into the Portuguese bank.

The case had looked into whether the suspects used economic-financial mechanisms or specialised market regulation to carry out their intentions, which were of great economic importance to the institution, especially at a time of an acute banking crisis.

The crimes include falsifying annual accounts or documents that should reflect the legal and economic situation of the bank as well as the imposition of abusive agreements at the shareholders’ meeting.

The Bank ended the first six months with net profits of 42.6 million euros, a significant drop compared to the same period last year as a result of the provisions for the pandemic. 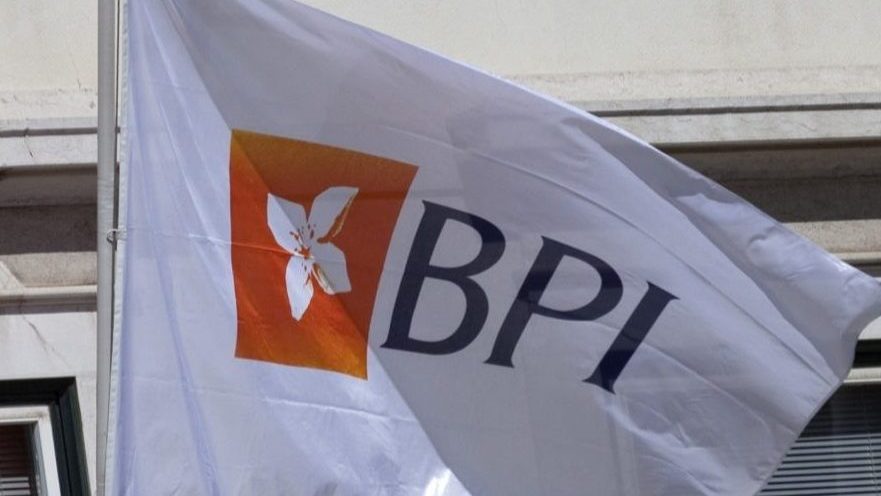