BPI posted a consolidated net profit of 6.3 million euros in the first quarter, which represents a decrease of % compared with the same period last year.

BPI saw net profit sink 87% to 6.3 million euros in the first quarter of the year due to the impact of the Covid-19 pandemic, which forced the bank to set aside 32 million euros to deal with possible credit default problems.

“The consolidated results are 87% lower than in the 1st quarter of 2019, having been impacted by factors related to the Covid-19 pandemic crisis, namely the drop in the financial markets and the reinforcement of impairment charges to provide for future impacts, which together had a negative effect of 47 million euros on pre-tax profits,” justifies the bank in a statement.

The bank says it’s financial position is strong, “reflected in the high quality of its assets and strong capitalisation, will allow it to weather the current crisis and contribute to the economic recovery.”

It also states that the ratio of non-productive assets (NPE) improved 0.2 points compared to December to 2.3% and that NPE coverage reaches 125% with impairments and collaterals. Capital ratios (fully loaded) increased, with BPI meeting “supervisory requirements with significant leeway”: CET1 of 13.7%, T1 of 15.2%, and total capital ratio of 16.9%.

BPI recorded a consolidated net profit of 6.3 million euros, of which 4.4 million are related to the activity in Portugal. The contribution from the Angolan BFA and Mozambican BCI holdings was 1.9 million euros in the first quarter.

The bank already announced this morning that the current CEO, Pablo Forero, is retiring and that administrator João Pedro Oliveira e Costa is the name to succeed him. 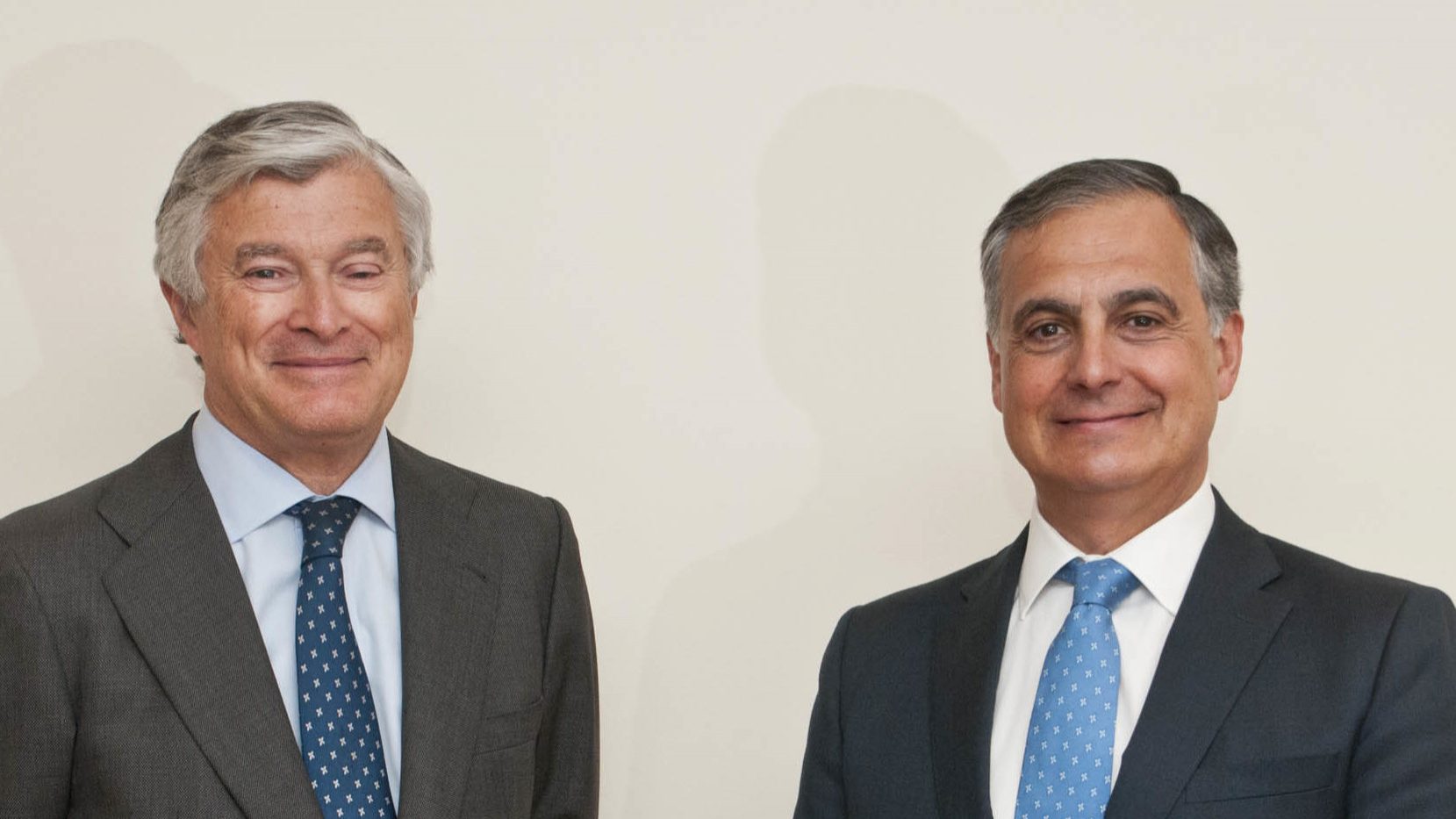 João Pedro Oliveira e Costa, 54 years old, current member of the Board of Directors and Executive Committee, was chosen to succeed Forero. 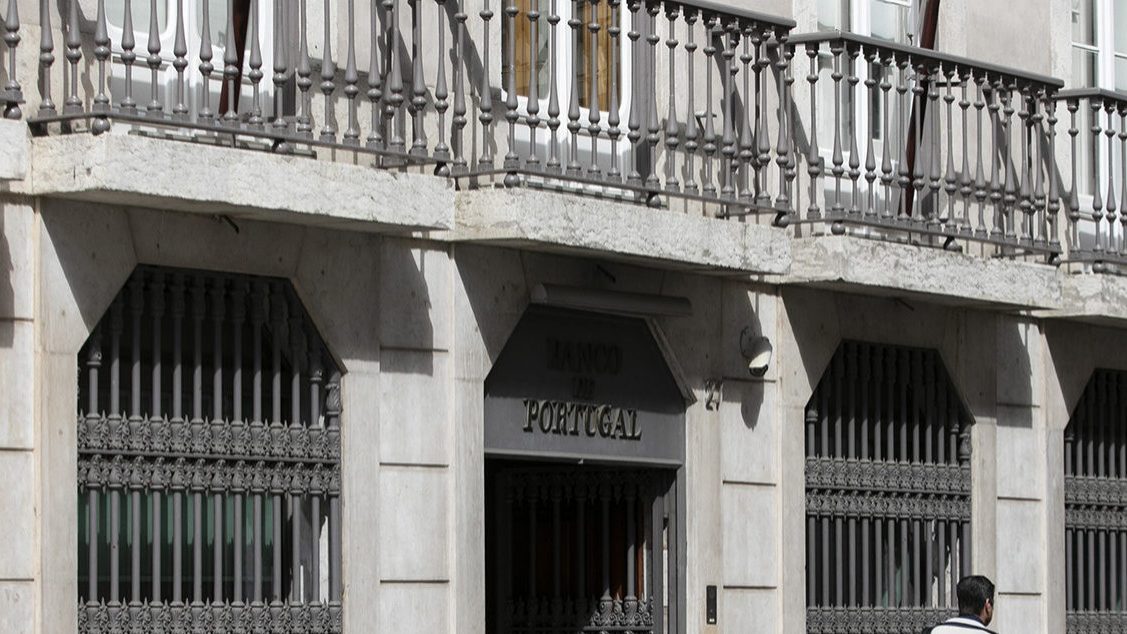