Portugal financed itself almost to the maximum amount of 1,211 million euros in the double auction of long-term debt. Rates fell in both maturities, with Portugal getting an interest rate of just over 1% in the 25-year Treasury Bond.

According to Reuters data, the country placed most of the amount it wanted in the 10-year issue, totalling 964 million euros. In the bond with a 25-year duration, the Portuguese Treasury raised 247 million euros.

The interest rate fell in both operations: The 10-year rate was 0.329%, lower than the 0.35% in the market, being even the second-lowest ever obtained by the country at this maturity. In the 25-year Treasury Bond, it fell to 1.043%.

It is necessary to go back to the summer of 2019 to find an operation with the 2045 debt line, which continues to serve as a reference for 30 years, although it now has a maturity of 25 years.

It was in July 2019 that Portugal issued longer-term debt, having paid 1.42% at the time, well below the 2.8% rate it had supported the year before in the auction of the same line. 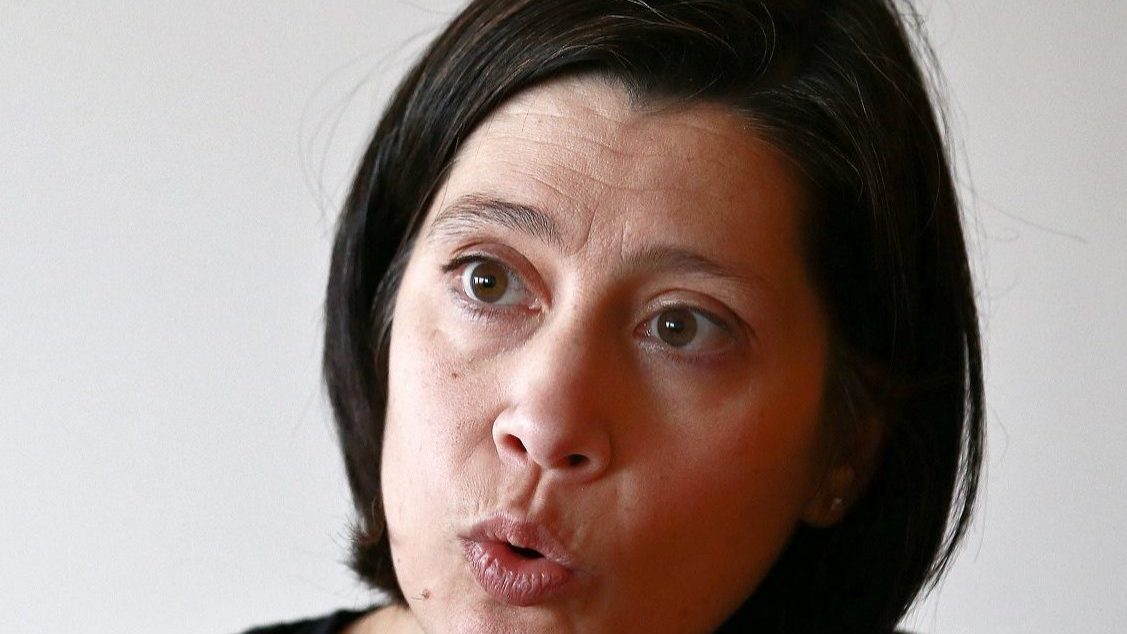 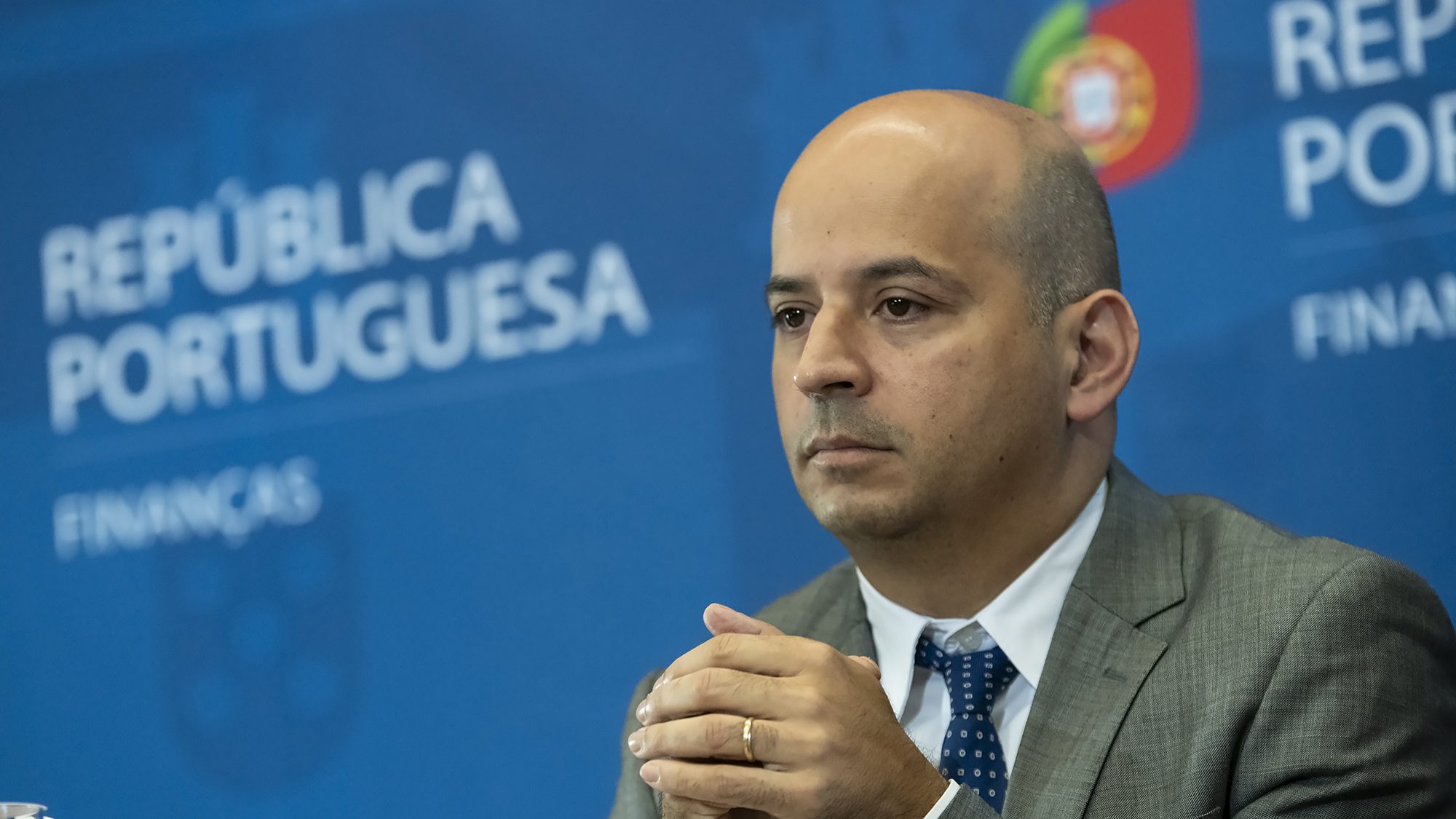