Data released by Eurostat places Portugal as the EU country with the fourth largest contraction of the economy during the second quarter, in year-on-year terms.

One month and a few days after the historical recession that the pandemic caused throughout the European Union was first released, Eurostat released on Tuesday the most complete data, including all member states (except Luxembourg). However, the introduction of more countries did not change the conclusion: Portugal registered the fourth largest GDP contraction, in year-on-year terms, in the second quarter, only behind Spain, Italy and France.

This analysis is made without the United Kingdom, which is in the transition period of leaving the European Union. The British economy contracted 21.7% year-on-year and 20.4% quarter-on-quarter, so it would be at the top of the EU’s biggest falls, right after Spain, if it were considered. 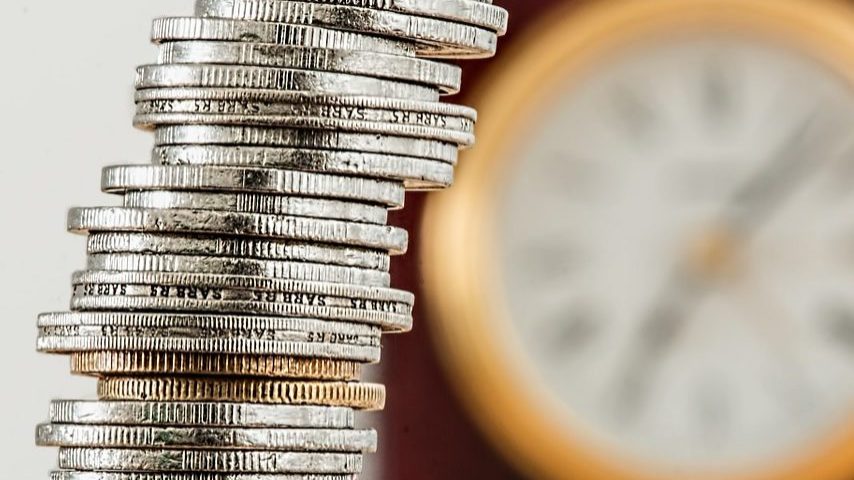 A decline of almost 40% in exports and 12% in domestic demand led to a historic recession of 16.3% in the second quarter.