Portugal will join the UK's list of air corridors. The change is expected to take place from 4 pm on Saturday.

Portugal will be on the United Kingdom’s list of air corridors after consecutive weeks in which the country has been excluded. The information was confirmed by the Secretary of State for Transport, Grant Shapps, on Twitter. The change is expected to take place from 4 pm on Saturday.

“Data also shows we can now add Portugal to those countries INCLUDED in Travel Corridors,” wrote the British politician, warning immediately afterwards that the British must be aware that the situation may “change rapidly”. In other words, as with other countries, Portugal may be off the list if there is a significant increase in cases.

The Secretary of State for Transport goes further by recommending to the British that they “only” travel if they are comfortable with a 14-day quarantine, “unexpectedly”. “I speak from experience,” he added, referring to his trip to Spain, which forced him to carry out that same quarantine.

Thus, British tourists coming to Portugal will not have to go through a 14-day quarantine that they were forced to do until now, since air travel between the UK and Portugal has been re-established. All people arriving in the UK from abroad are obliged to stay in isolation for two weeks, except those coming from countries on this list.

In the opposite direction, the British government should remove Croatia from the list after an increase in cases in that country, according to The Guardian. 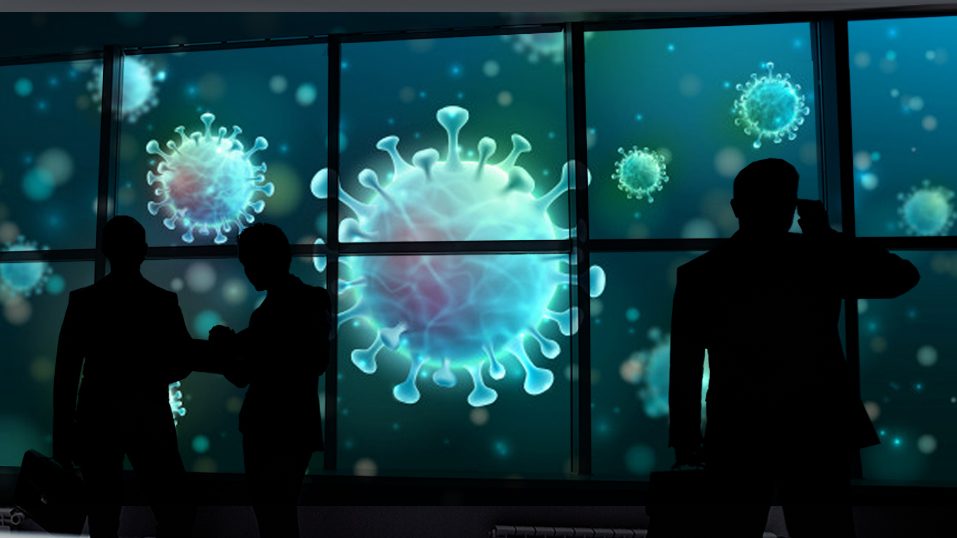 The number of cases of coronavirus infections in the country has increased to 54,992. So far, 40,264 people have recovered from the disease. 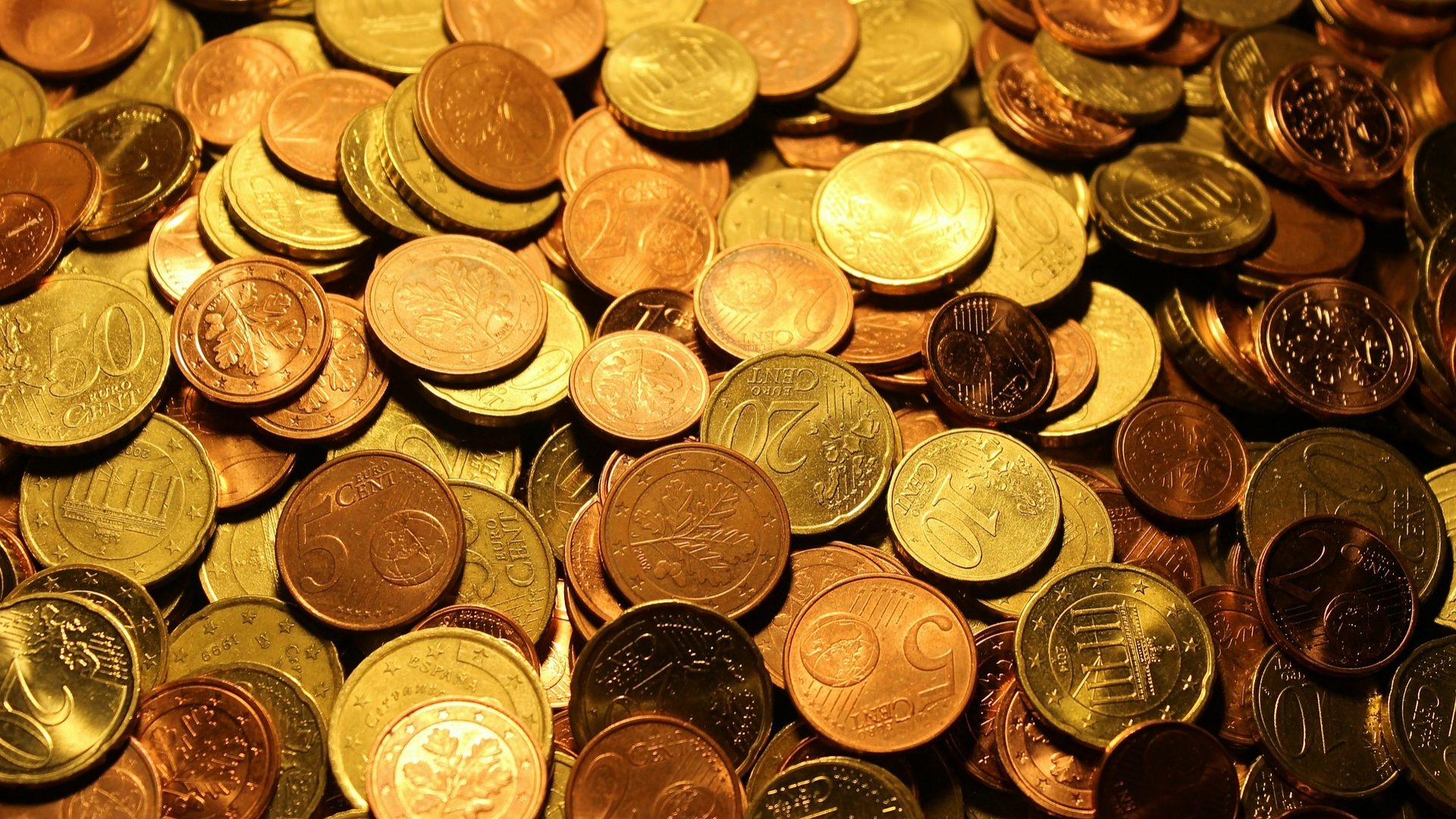 TAP to restore flights to 40% of pre-pandemic level