After the significant increases in the indebtedness of the economy in April and May, the figure fell in June by around 5.2 billion to 735.4 billion euros.

The indebtedness of the Portuguese economy fell by around 5.2 billion euros in June, to 735.4 billion euros, below the record set in May above 740 billion euros, according to data from the Bank of Portugal released this Thursday.

Although the non-financial sector indebtedness fell in June compared to the previous month, this was overshadowed by the record drop in GDP. The debt ratio at 360.2% of GDP is the highest since the second quarter of 2018 (361.06% of GDP). This indicator peaked in the second quarter of 2013 (426.6% of GDP) and has been falling since then with the recovery of the economy and the reduction of economic agents’ indebtedness.

This trajectory has now been interrupted by the pandemic crisis, which forced more indebtedness, namely through credit lines with state guarantees, and an abrupt fall in economic activity and, therefore, in GDP. 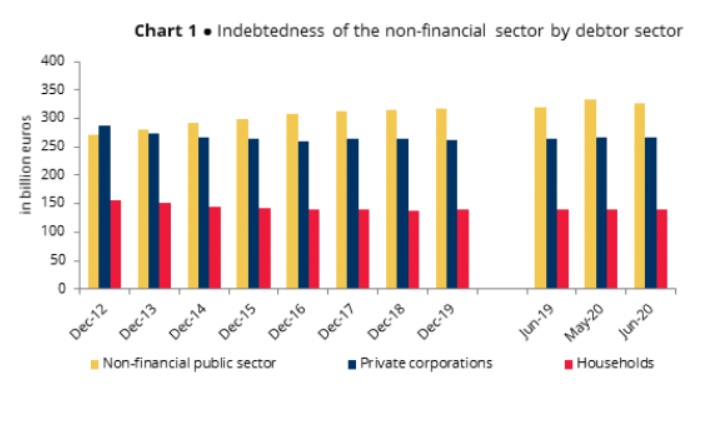 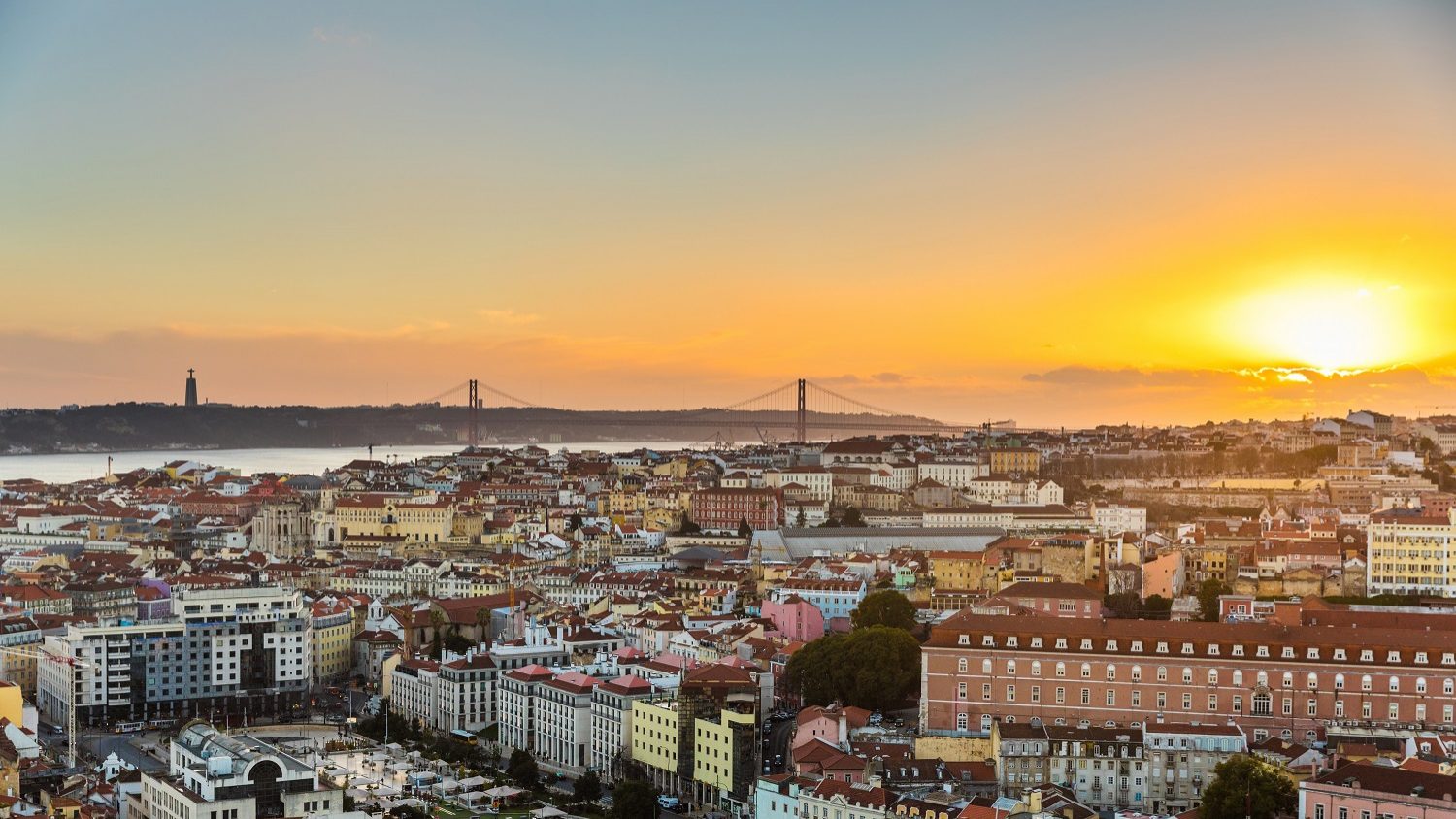 Indebtedness makes the biggest jump since May 2012

The pandemic forced the Portuguese economy to take on more debt: total debt increased by 11.3 billion euros in April this year to 736.3 billion euros, a new record. 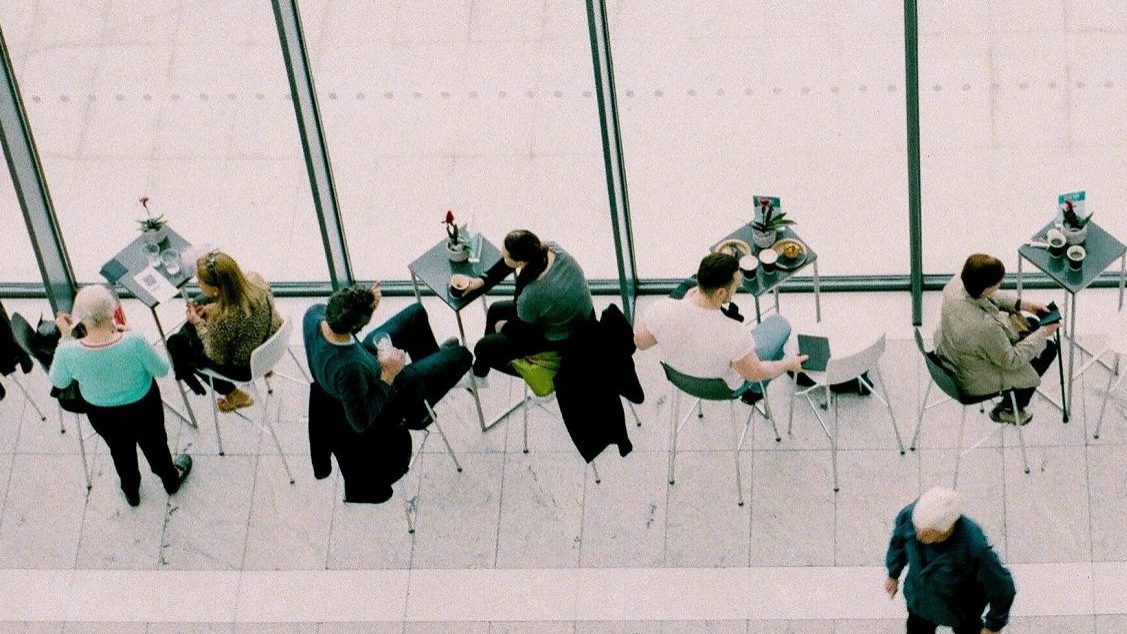 “Most critical point in economic contraction is behind us”