Portugal's minister of defence said that he was following with great concern the crisis in Mali following the detention of the country's president and prime minister.

Portugal’s minister of defence, João Gomes Cravinho, said on Wednesday that he was following with great concern the crisis in Mali, where 63 members of the Portuguese Air Force are deployed, following the detention of the country’s president and prime minister.

Mali’s president, Ibrahim Boubacar Keita, has since announced his resignation and intention to dismiss the government and dissolve parliament.

“The minister of national defence is following the situation in Mali with great concern, even more so at a time when Portugal has in the territory a deployed national force of 63 soldiers and a C-295 transport plane,” according to information provided to Lusa by an aide to Cravinho. It added that he also stresses “the illegitimacy of imposing” the force to resolve the conflict and “considers it essential to respect the constitutional order of the country.

“Any change that occurs in Mali cannot be imposed by force of arms,” the aide said.

Portugal has since 1 July had a force deployed in Mali as part of Minusma – the United Nations Integrated Multidimensional Stabilization Mission in Mali – which includes 63 members of the Portuguese Air Force and a C-295 aircraft.

The objective of the Portuguese deployment is to ensure the safety of passenger and cargo transport missions, tactical transport on unprepared runways, medical evacuations, and paratrooper and air surveillance, and to guarantee the security of the Norwegian military camp at Bifrost, in Bamako, where the Portuguese are housed.

Mali’s president and his prime minister, Boubou Cirioters were detained by the military late on Tuesday afternoon amid an uprising, said one of its leaders, quoted by the Agence France-Presse news agency, which reported that the rebels took control of the military camp and the adjacent streets, then headed for the centre of the capital.

In Bamako, they were greeted with applause by demonstrators demanding the resignation of Ibrahim Boubacar Keita, known as IBK.

One of the catalysts for the current political crisis in Mali was the ruling in April by the Constitutional Court invalidating 30 results in the parliamentary elections, including around a dozen that were in favour of the parliamentary majority.

The decision, combined with factors such as the climate of instability and insecurity felt in recent years in the centre and north of the country due to Islamist rebels, economic stagnation and prolonged corruption, instigated several protests against the IBK.

The UN secretary-general, António Guterres, on Tuesday made it known through his spokesman that he is following the situation in Mali with “deep concern” and “strongly condemns” the military mutiny that led to the arrest of the president, calling for the “immediate restoration of constitutional order” and the “rule of law in Mali”.

He also called for the “immediate release” of IBK and the members of his government who had been detained.

Luanda Leaks: no ‘political will’ to return money to Angola

NGO Transparency International said that the seizure of the assets of businesswoman Isabel dos Santos in Portugal is "an important step towards justice." 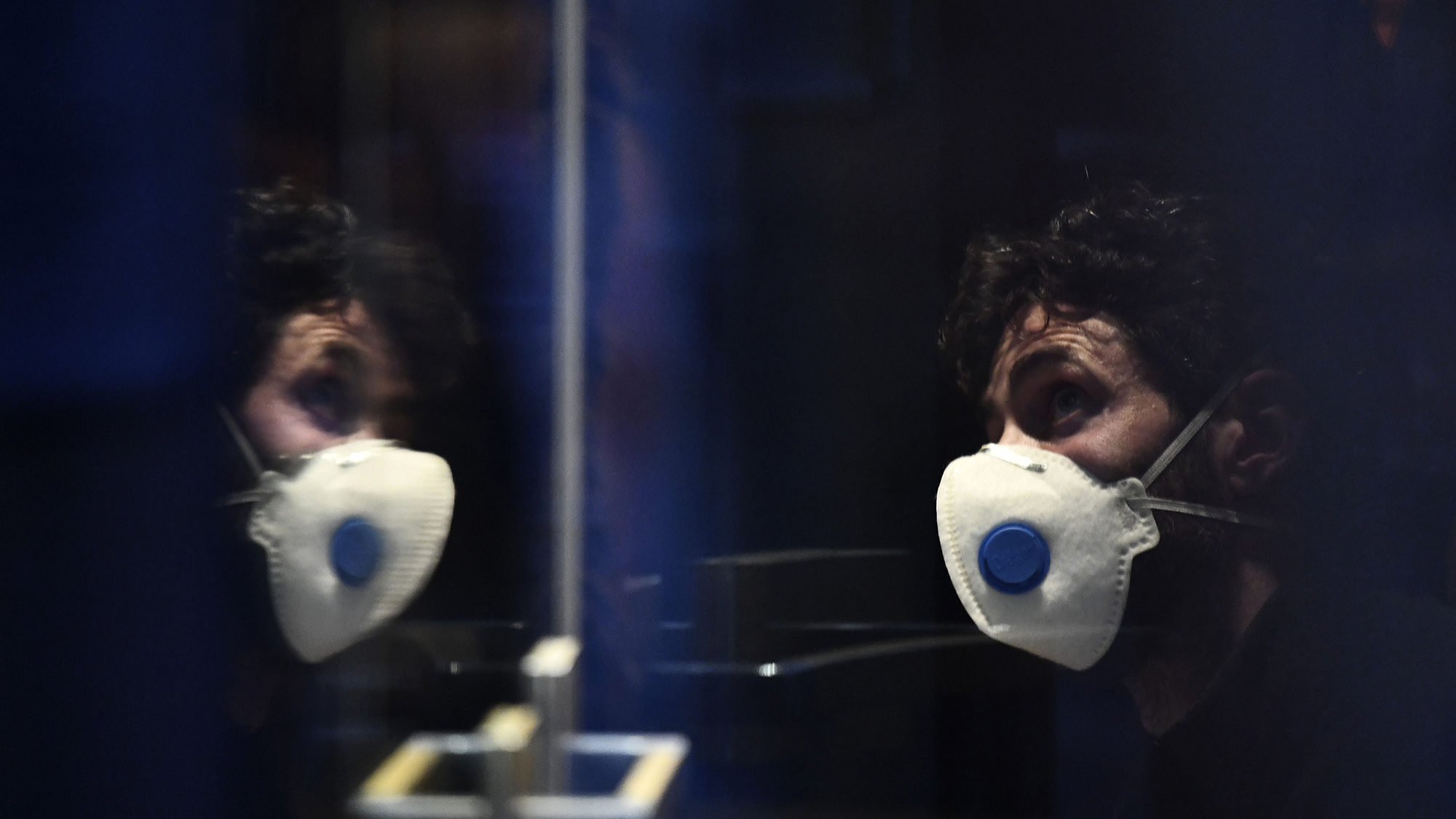