Two institutions of the Portuguese community in Argentina offered their facilities to become field hospitals.

“The goal of this initiative is not to saturate the capacity of the health system, public and private so that everyone can be well served. patients with mild symptoms will be left here,” Víctor Estanqueiro, president of the Portuguese Club of Greater Buenos Aires, told Lusa.

The gymnasium of the club where sports were practised before the pandemic, gave way to what is officially called the Center for Social, Preventive and Mandatory Isolation, ready to receive the first patients.

There are one hundred beds, two metres apart, that will receive patients for 14 days, a period in which either the patient recovers or goes to more intensive hospital admission. With the arrival of the patients, another hundred people, including doctors, nurses, and security guards, will begin work.

The structure is planned to face a reality of social inequality, specific to Latin America, considered one of the challenges in the spread of the virus.

The most popular neighbourhoods in this region are made up of precarious housing, where small space, equivalent to a room, several people from the same family can live together. This social vulnerability prevents the contagionist or suspected contagionist from isolating themselves from others.

The Portuguese Club of Greater Buenos Aires was one of the first to make available the block it occupies, still in the first days of April. The process to condition the gym with heating for winter temperatures below 10 degrees, electrical installations, lighting, cameras, and Internet connection lasted two months, until last week.

The Portuguese institution is in the city of Isidro Casanova, in the district of La Matanza, the most populated in the peripheral region of Buenos Aires.

The metropolitan region is made up of the Argentine capital, with three million inhabitants, in addition to ten districts, with 13 million inhabitants, forming an urban whole, between the city and its suburbs and satellites (conurbation), which live a total and mandatory quarantine.

While 54.1% of the Intensive Care beds are occupied in the Buenos Aires metropolitan area, the occupation in La Matanza, specifically, reaches 69.6%.

In this district, 40 clubs, churches and associations have offered their facilities to become temporary hospitals. Together they will expand the number of beds available in the district’s 16 municipalities by 4,000. The Portuguese Club is the reference for Isidro Casanova.

In the city of Villa Elisa, district of La Plata, the Casa de Portugal – Virgen de Fátima is the other Portuguese institution that has offered to become a campaign hospital. The initiative was a unanimous decision of its management, even before Argentina declared itself in total quarantine on March 20.

“We saw that the situation was complicated and that the occupation of beds would be a great challenge. We put ourselves at the disposal of the municipal authorities who included us on a list as an institution available for emergencies,” Carlos de Oliveira, general-secretary of the Casa de Portugal, told Lusa, pointing out that the local authorities were very impressed with the initiative of the Portuguese community.

With a more manageable situation than La Matanza, the authorities in La Plata have not yet started the process to make the Portuguese institution a rescue centre in practice, but the first steps have already been taken in the face of the contingency.

The community in Argentina is composed by 21,000 registered in the Consulate, a number that doubles with the Portuguese-descendants.

With 45 million inhabitants, 75,376 infected and 1,481 dead, Argentina is the third country in South America to better manage the pandemic, after Uruguay and Paraguay, respectively. The government believes the country is approaching the weeks of greatest contagion and has extended quarantine until at least July 17. 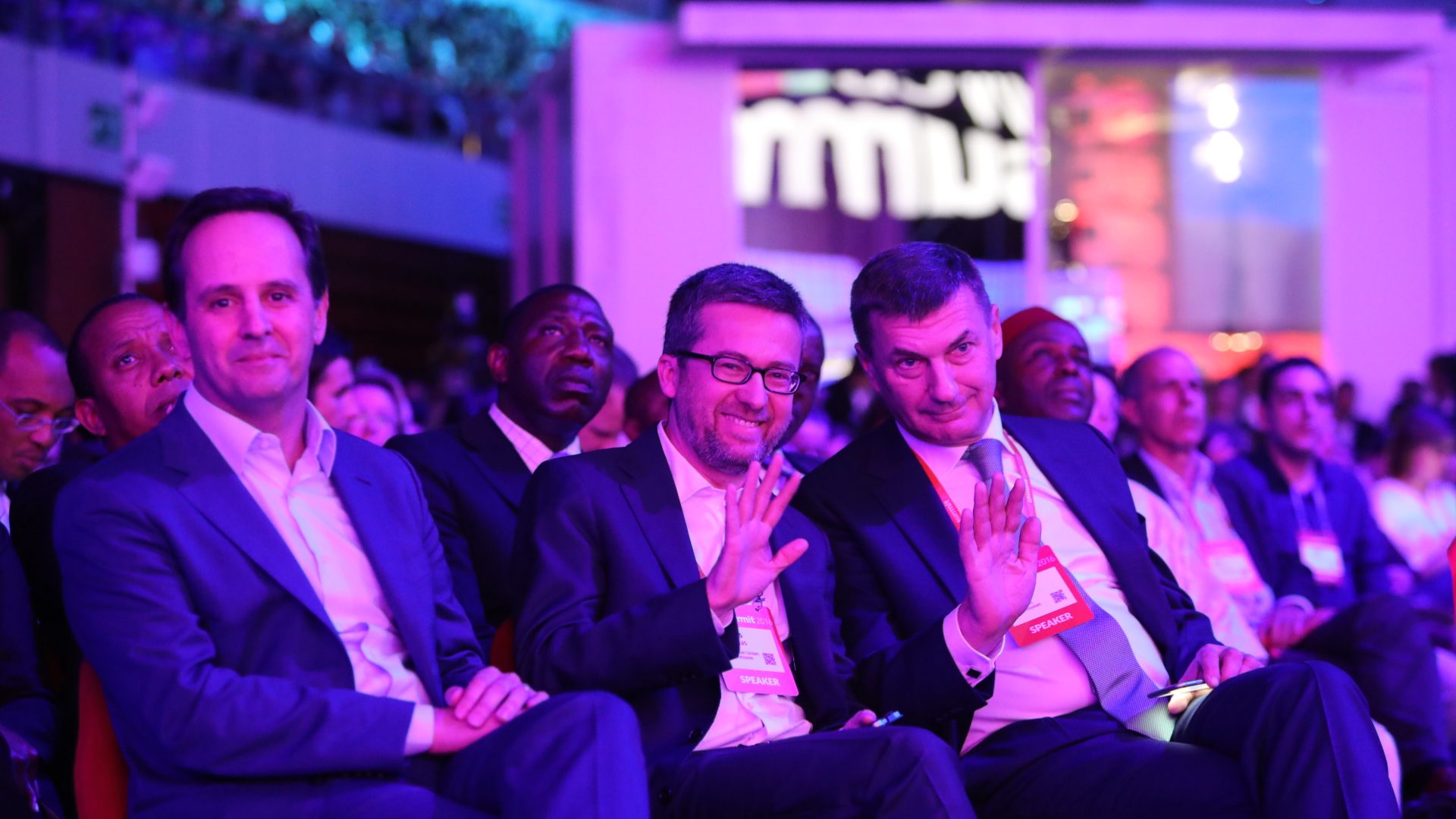