The tourist sector began to show the first signs of recovery in June, mainly due to demand from the Portuguese. Only a third of the establishments admit to lower prices.

Almost half (45.2%) of tourist accommodation in Portugal is believed to have been closed or not to have registered any guests in June, according to the country’s National Statistics Institute (INE).

“According to the results of an additional specific questionnaire that the INE undertook during the months of June and July, 62.6% of tourist accommodation establishments that responded (representing 78.6% of the supply capacity) stated that the Covid-19 pandemic led to the cancellation of bookings scheduled for the months of June to October 2020, mostly from the domestic and Spanish markets,” the INE said in its release.

Most of the establishments that expected to be active between June and October foresaw “occupancy rates of less than 50% in each of those months,” it added.

According to the INE, more than half (57%) of the tourist establishments do not expect to change prices from last year’s level, while around a third (34.9%) say that they may reduce prices; those that are considering this are “mostly located in the Lisbon Metropolitan Area and the Algarve (58.8% and 54.5% of establishments, respectively).”

The INE asked the establishments new questions aimed at assessing the impact of the ongoing Covid-19 pandemic on their activity, namely as regards reservations and cancellations in the period from June to October 2020, by main markets, expectations as to what occupation for these months, pricing policy and what measures were adopted with a possible impact on the reduction in capacity offered by the establishments. It obtained around 3,900 valid answers.

According to the INE, the impact of the Covid-19 pandemic and the declaration of a state of emergency in March contributed to the 70% decrease in March. 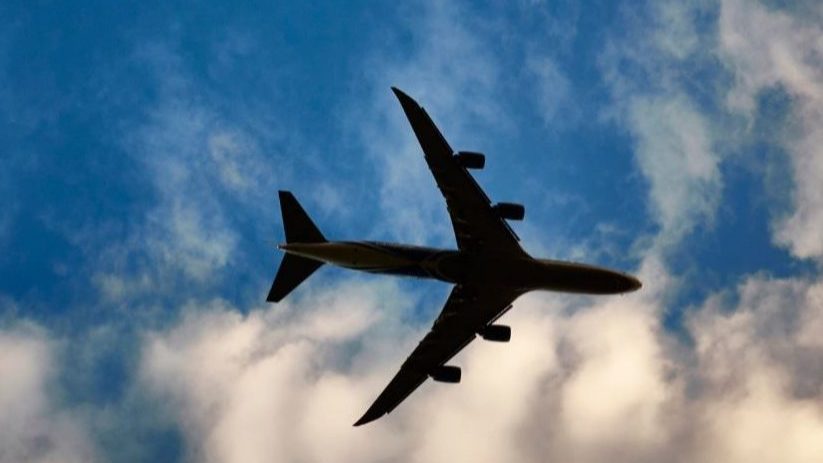