Ireland published a 'green list' of 13 countries where travellers are exempt from quarantine on arrival in Ireland but which excludes countries such as Portugal.

The Irish government on Wednesday published a ‘green list’ of 13 countries where travellers are exempt from quarantine on arrival in Ireland but which excludes countries such as Portugal, Spain, France and the neighbouring United Kingdom.

Off the list was also the United States, whose visitors must continue to restrict movements when arriving at any port or airport on the island with a 14-day self-isolation period.

The Irish government released the decision in the early hours of the morning after a long meeting that began on Tuesday evening and which showed internal divisions between the ministers who make up the two major Irish parties: the centrist Fianna Fáil and the Christian Democrat Fine Gael, and the Greens.

Some ministers felt that the new measure could send confusing messages to citizens because the government’s official position corresponds to the determinations of the Public Health Emergency Team (NPHET).

The body said that no-one should travel abroad, whatever the destination.

“If the recommendation on travel to countries included on the green list is no different from that of other countries (on travel), then it would be better if there were no green list,” said the deputy prime minister and former head of government, Christian Democrat Leo Varadkar.

Even so, after the list was published, the Dublin executive issued a statement saying that the recommendations on public health remain the same as the pandemic is not over adding that the safest thing is not to travel.

The government said it will step up surveillance measures on quarantine (14 days) that must be met by all passengers entering the country from any destination, even if it is not on the list, a measure that must also be met by residents of the Republic of Ireland.

Dublin added that it will review the situation and the green list within two weeks.

Official figures show that there have been no deaths from Covid-19 in the last 24 hours in that country.

The number of deaths from the disease in the Republic of Ireland totals 1,753 and 36 new infections have been detected since Tuesday.

The health authorities in Dublin have warned that there is an increase in the virus reproduction rate and the increased incidence of the disease among the young, a situation that could cause up to 170 new cases in the coming weeks.

The British government published this Friday the list of countries and territories excluded from the 14-day mandatory quarantine. 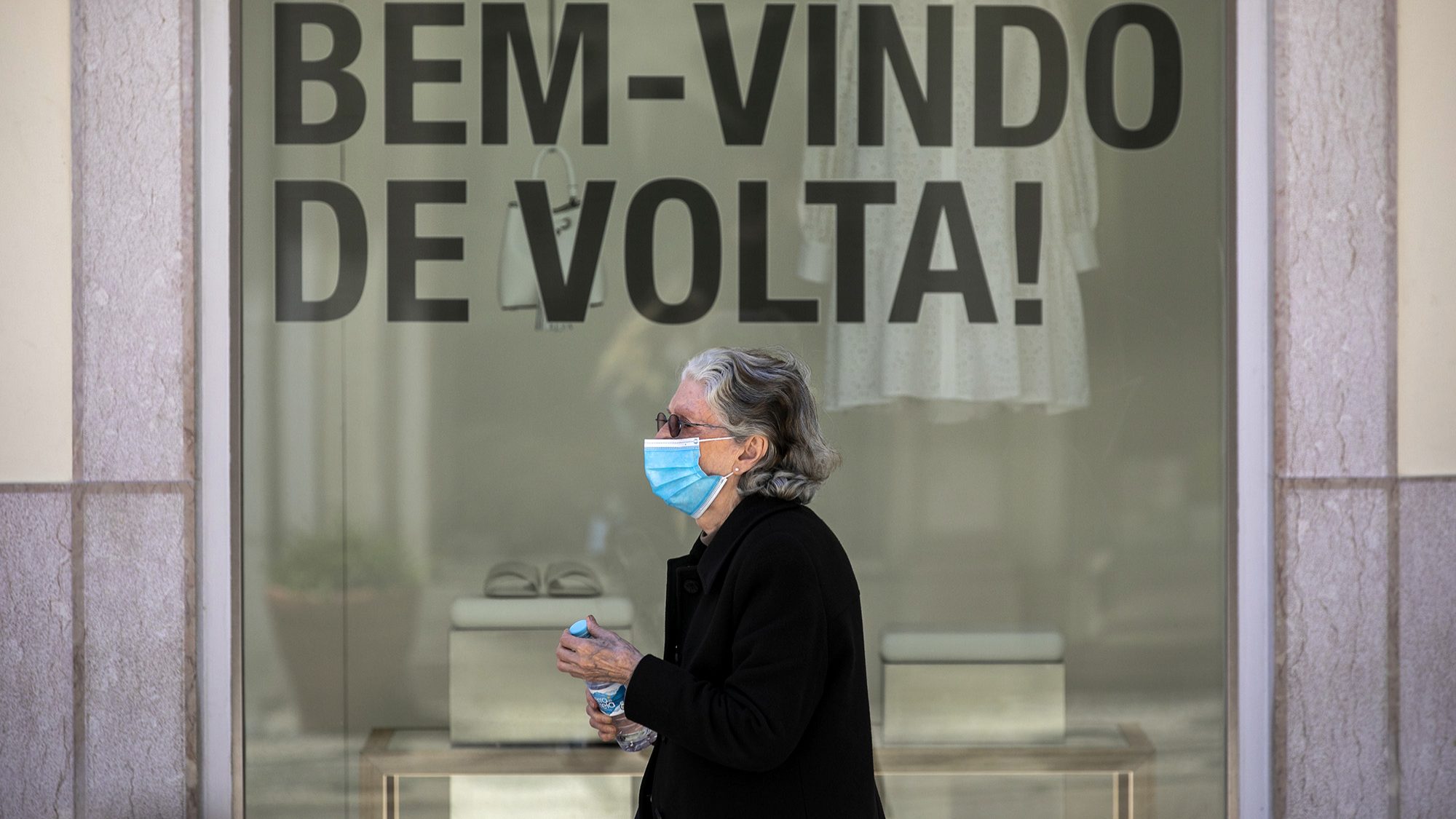 State of calamity remains in 19 parishes of Lisbon