António Costa has said that the state of disaster is likely to remain in 19 parishes in the Lisbon Metropolitan Area.

Portugal’s prime minister, António Costa, has said that, for the time being, the state of disaster is likely to remain in 19 parishes in the Lisbon Metropolitan Area and that there is no reason to raise the level of alert for Covid-19 in the country as a whole.

Costa said this at the end of a two-hour meeting on Wednesday with the mayor of Sintra, Basílio Horta, in which the leader of the executive was accompanied by the minister of health, Marta Temido, and the secretary of state for parliamentary affairs, Duarte Cordeiro, who is also the government’s coordinator for the Lisbon and Tagus Valley region to combat Covid-19.

“I do not anticipate that in the next fortnight the state of the classification of the different parts of the country will change. The good news is that for the moment nothing indicates that we have to raise the alert level that applies in the rest of the country,” he said.

Regarding the whole Lisbon Metropolitan Area, Costa said there could be some evolution.

Regarding the 19 parishes of Sintra, Amadora, Lisbon, Loures and Odivelas that are in a state of calamity, Costa said that, for now, he does not anticipate that there are conditions to move forward to reduce the degree of classification.

Costa said that after Wednesday’s meetings in Sintra and Amadora, he will also have identical meetings with the mayors, health authorities and local security authorities of the municipalities of Odivelas, Loures and Lisbon – the other three municipalities most affected by the Covid-19 pandemic.

Costa said that it was still too early to conclude the results of the measures adopted concerning the areas most affected by Covid-19 because only one week of implementation has passed.

In the case of Sintra, Costa highlighted measures taken to strengthen the intervention capacity of the security forces and to accelerate the speed of testing to detect positive cases.

“This is fundamental to ensure containment. Although the hotspots are located, they still have a great impact on the overall life of the whole country,” he added. 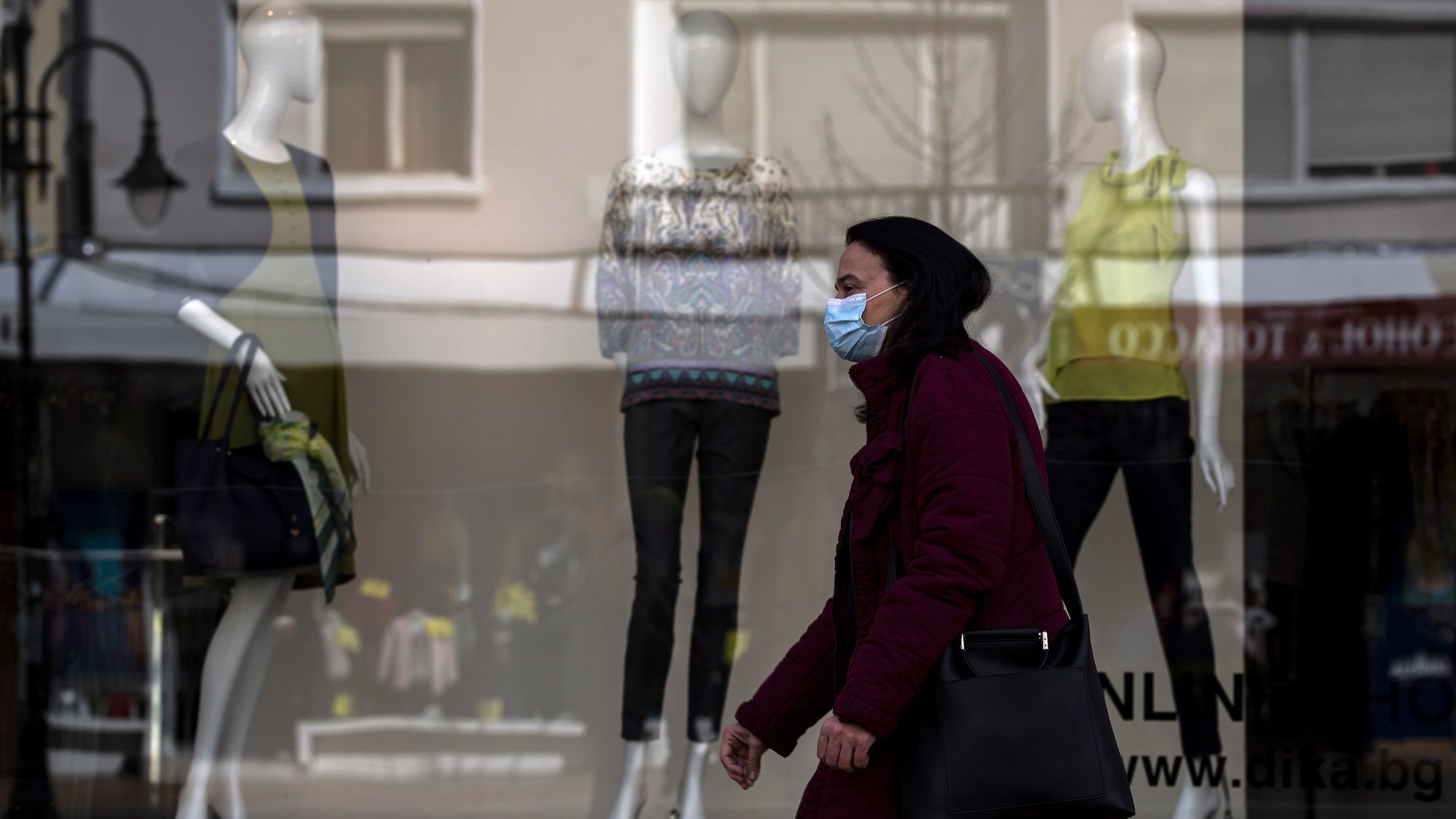 The Portuguese government has again imposed a new mandatory lockdown in 19 parishes of the Lisbon region. El Pais reported the measures made by the State but... with wrong information.