The Council of Ministers approved the decree-law authorising the government to acquire 22.5% of TAP's capital for 55 million euros.

The Council of Ministers approved the decree-law authorising the state to acquire 22.5% of TAP’s capital for 55 million euros. However, the effective acquisition of this capital control will only take place after the general meeting of shareholders of Azul, which should take place in August.

“The Council of Ministers approved the decree-law that authorizes the state to acquire the shareholdings, economic rights and ancillary benefits of TAP,” said the communiqué of the meeting held this Thursday.

The approval of this decree foresees the “acquisition by the state, through the Directorate General of Treasury and Finance, of the shares, economic rights and ancillary benefits of the current shareholder (TAP) Atlantic Gateway, establishing the transfer of shares representing 22.5% of the share capital and voting rights in TAP, with the State now holding a total share capital of 72.5%, and the corresponding economic rights, for the amount of 55 million euros.”

The Secretary of State for the Treasury stated in a press conference that this approval “implements part of what is necessary for the State aid to be provided to TAP,” mentioning that this aid will have a maximum amount of 1,200 million euros.

Miguel Cruz pointed out that this decree provides for the waiver of exit and litigation rights and the waiver of shareholder conversion by Azul. In addition, it “removes, in relation to TAP Group companies, some conditions relating to public companies, in particular with regard to the selection and remuneration of managers.”

However, the Secretary of State stressed that “outside the decree-law, as the general meeting of shareholders of Azul to formalize the waiver of the conversion only occurs in August, the effective takeover by the State will occur after that date. Being already irreversible.” 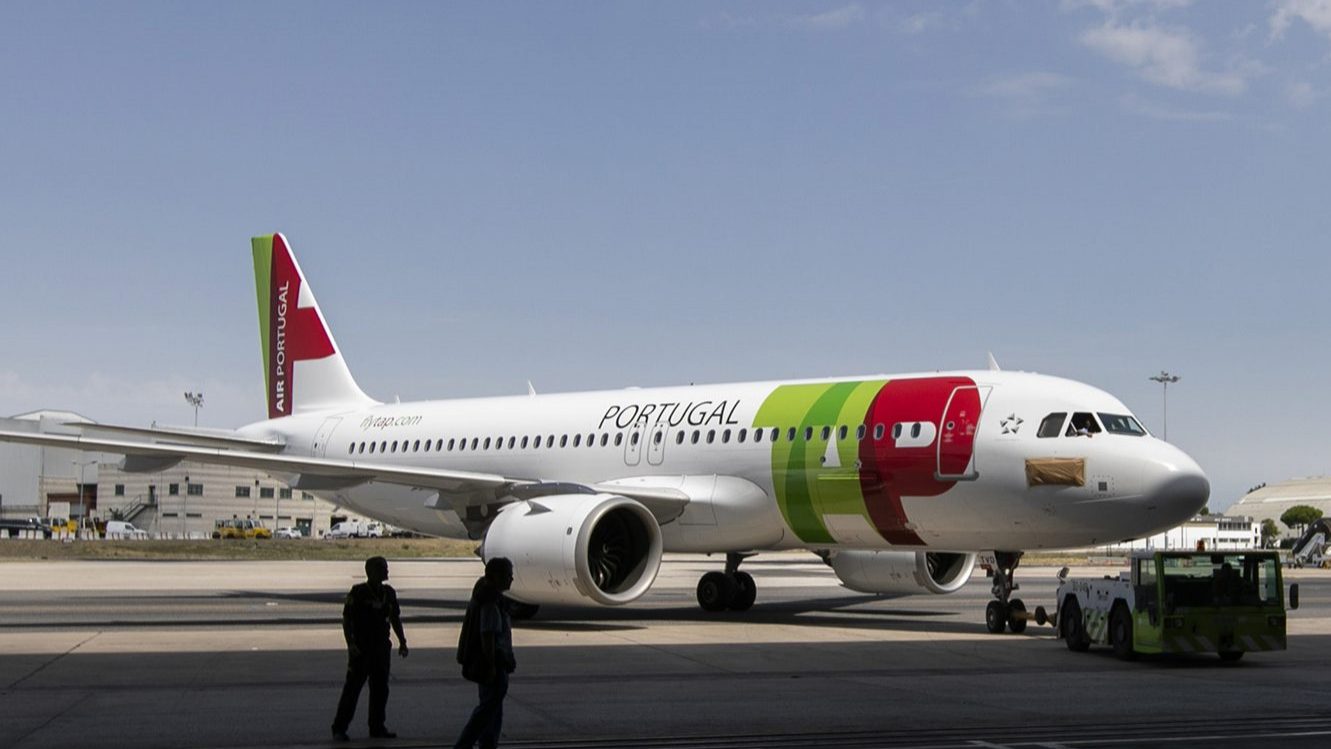 This first tranche of the state injection will enable TAP to deal with the payment of wages to workers and commitments to suppliers. 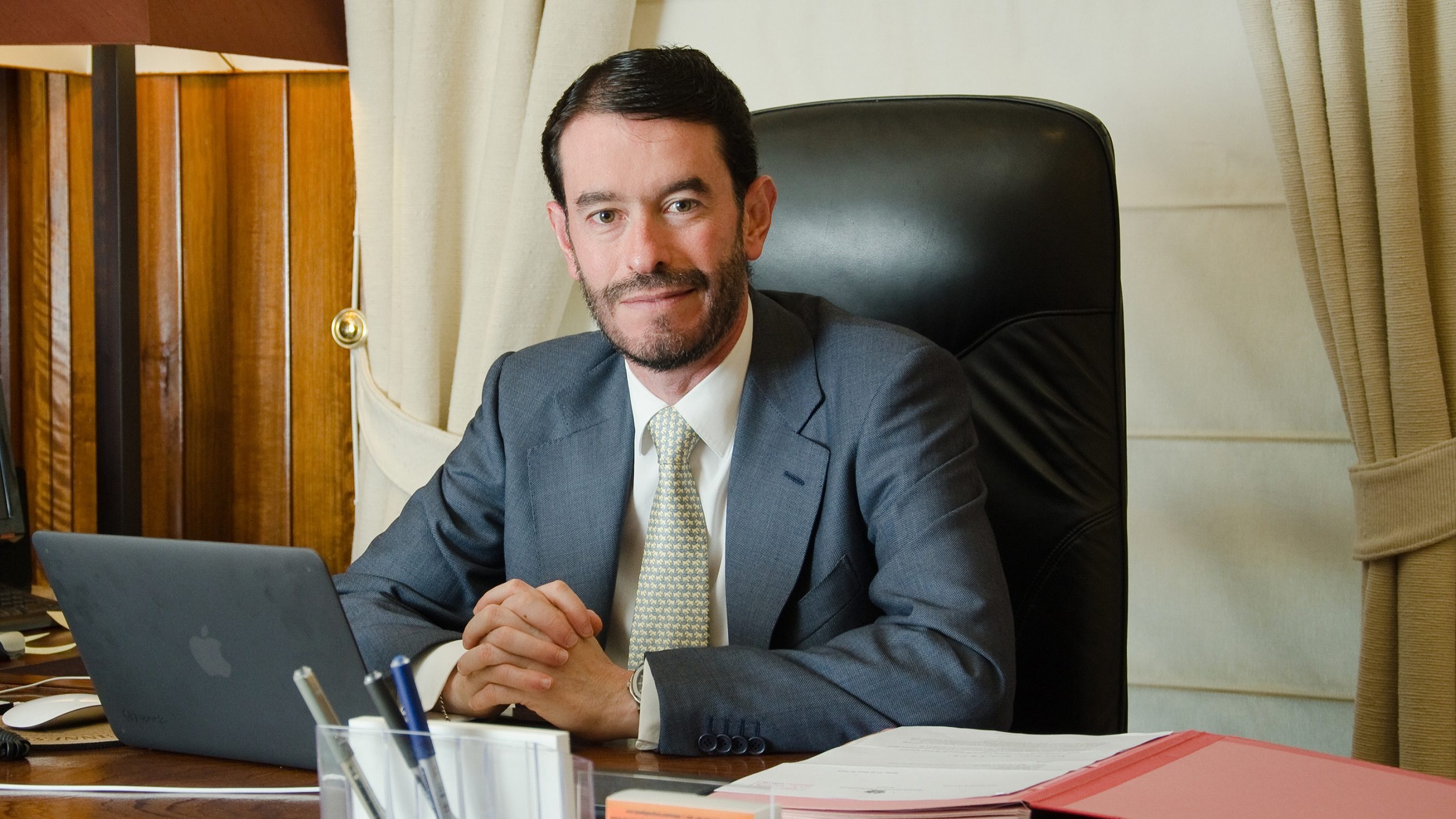