The Portuguese state will increase its stake in TAP from the current 50% to 72.5%.

Portugal’s government announced late on Thursday that it had reached an agreement with TAP’s private shareholders to take control of 72.5% of the airline’s capital, for 55 million euros.

“In order to avoid the company’s collapse, the government has chosen to reach an agreement for 55 million euros,” the finance minister, João Leão, said in a joint press conference with the minister of infrastructure and housing, Pedro Nuno Santos.

This means the state will increase its stake in TAP from the current 50% to 72.5%.

1.2 billion euros will arrive by tranches

The strengthening of the State’s position at TAP takes place during the deterioration of the company’s financial situation. The European Commission gave the “green light” for state aid of up to 1.2 billion euros in the airline.

To inject these 1,200 million euros, the government imposed conditions on private shareholders, conditions that were not well received. It was this “arm wrestling” that generated an impasse. “It was essential that the private shareholders could support the conversion of the credits they had into capital,” explained Pedro Nuno Santos, making it clear that the state did not make any concessions.

In addition to the value of the purchase of Neeleman’s stake in the airline, there was also a loan of 90 million euros that had been granted by Azul, a company in which Neeleman is also a shareholder. This loan could be converted into capital in 2026, something that the government assured will not happen.

In view of the new agreement, the minister added that the contract will be closed in the next few days and that the loan will be made in several tranches, accompanied by a liquidity and restructuring plan.

The private shareholders of TAP don't want to concede and, according to the government, there will be no other alternative than nationalization. 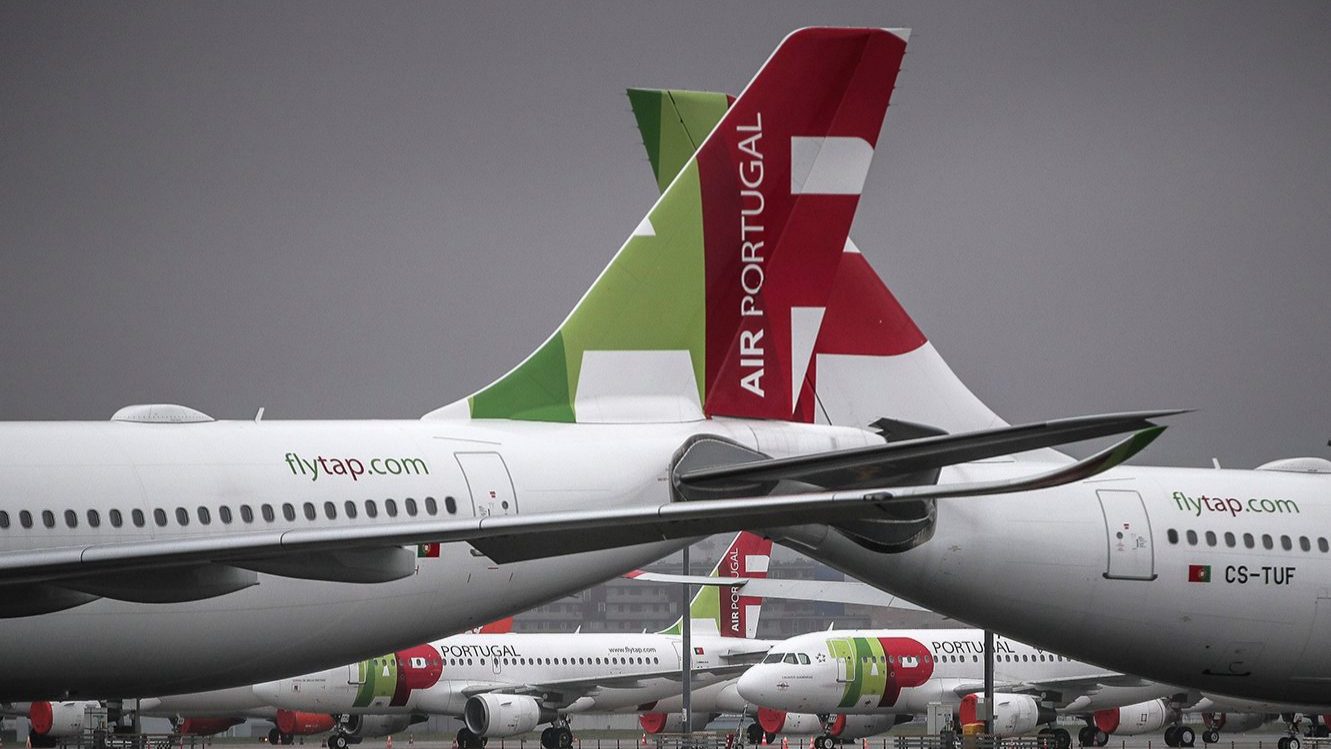