Brisa's business contradicted the trend in the M&A market in Portugal, which registered a 23% drop in the volume of transactions in the first half due to the pandemic.

The M&A market in Portugal registered a 23% drop in the volume of transactions during the first half of the year, a reduction due to the impact of the new coronavirus pandemic.

According to the monthly report of the consultancy TTR – Transactional Track Record, the Portuguese market recorded 162 transactions, between announced and concluded, between January and June, with a total value of 7.58 billion euros.

The number of operations represents a reduction of 23% in relation to the first half of 2019, although the total value has risen 47% thanks to the sale of Brisa to a consortium of international investors, in a deal valued at over 2.4 billion euros.

“The second quarter was responsible for the reversal of the growth trend that the market presented in the period of uncertainty generated by the Covid-19 pandemic, since in the first quarter there was a higher volume of transactions than in the first quarter of 2019,” explains TTR.

Several operations were cancelled during the first quarter in Portugal, most notably the takeover bids of Cofina over TVI and of Benfica over SAD, as well as the purchase of EuroBic by the Spaniards of Abanca. Among the largest deals, besides Brisa, are the sale of the Spanish company EDP Comercializadora to Total (515 million euros) and the sale of Nos Towering by Nos to Cellnex (375 million euros). 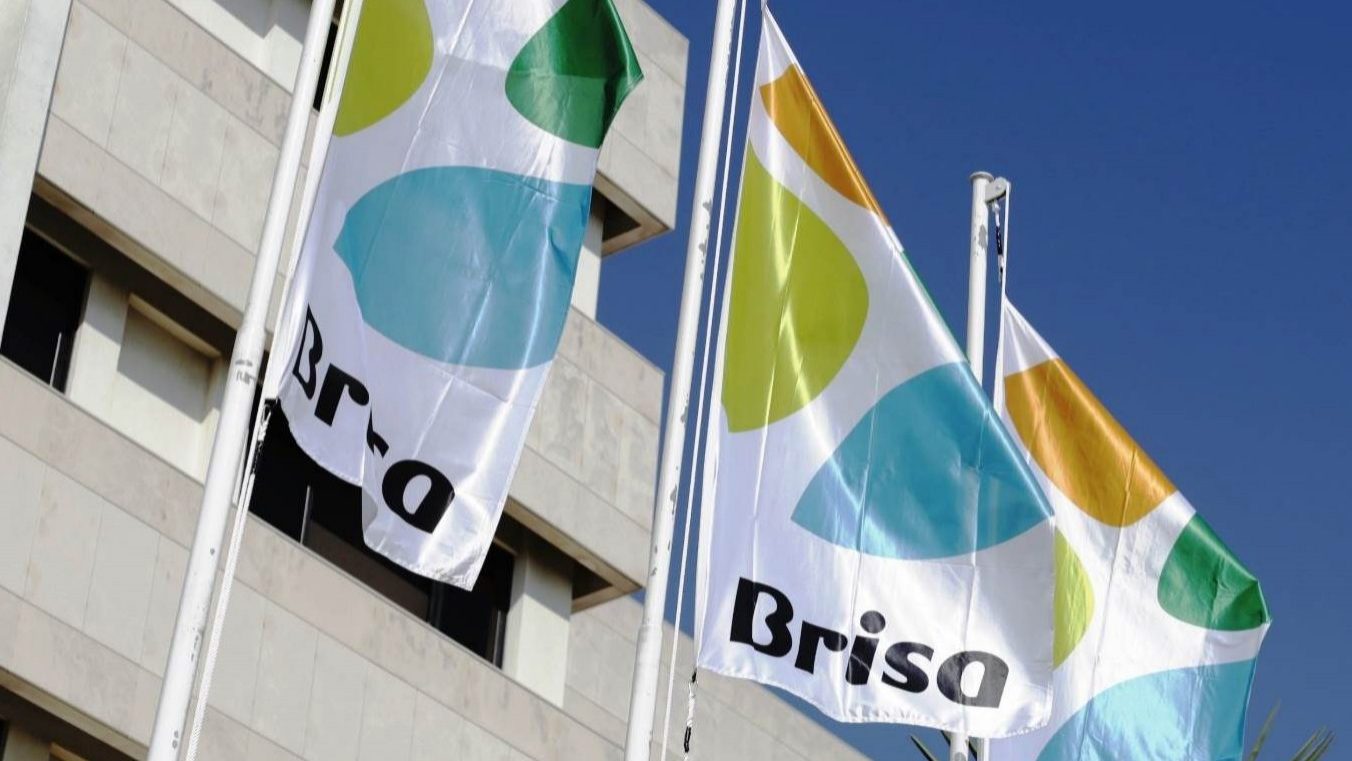 There's already a buyer for 81% of Brisa. It is a consortium formed by Dutch, South Korean and Swiss investors. The business evaluates the motorway concessionaire at 3,000 million euros. 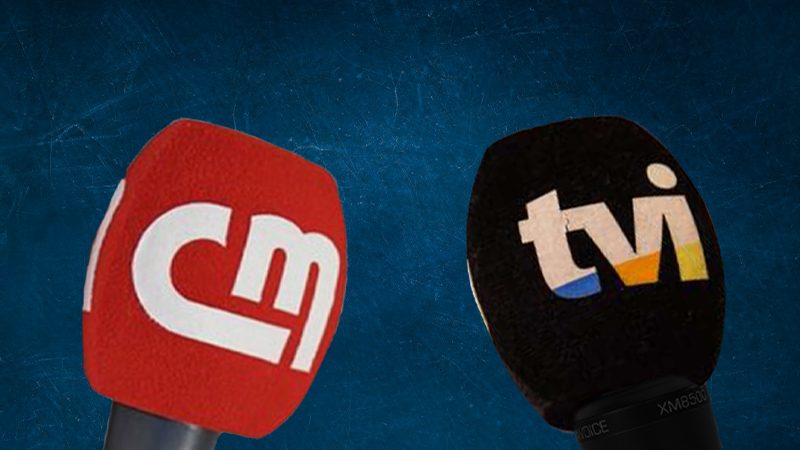