Portugal’s prime minister is to welcome the heads of government of Spain and Italy in Lisbon on Monday and Tuesday respectively before travelling to The Hague for a meeting with Dutch leader Mark Rutte.

These bilateral meetings of António Costa are part of preparations for the next meeting of the European Council on 17 and 18 in Brussels. The aim is to reach rapid agreement on the European Commission’s proposals for a Multiannual Financial Framework (2021/2027) and an economic and social recovery fund – a programme involving 750 billion euros.

At the beginning of next week, António Costa will welcome to São Bento Pedro Sánchez and Giuseppe Comte, heads of government from two of the countries worst hit by Covid-19 and who have been on the same political line as Portugal in defence of an ambitious EU response to tackle the health, economic and social fallout of the pandemic.

Then, four days before the European Council meeting, António Costa is to meet Mark Rutte, prime minister of one of the member states that has been most obstructive to the European Commission’s proposals, along with Austria, Denmark and Sweden.

Despite the differences in positioning between Portugal and the Netherlands in the European Union, António Costa has a good personal relationship with Mark Rutte, having been received in The Hague at the beginning of his mandate as prime minister in 2016. In turn, the head of the Dutch government has also made an official visit to Portugal. 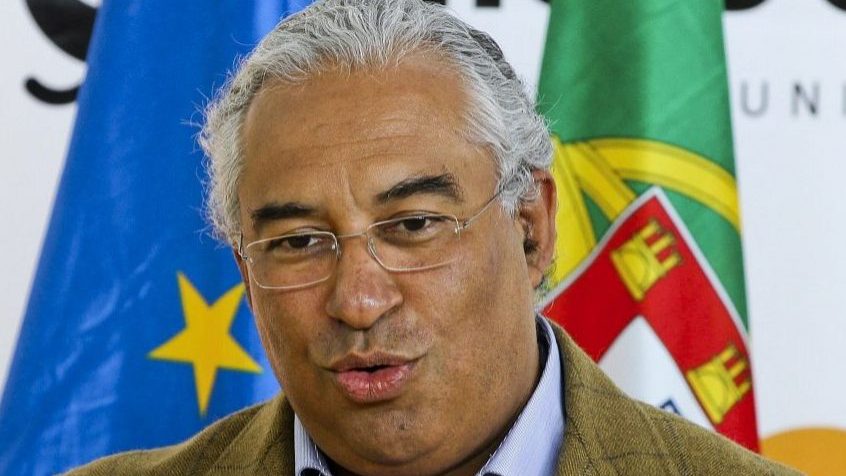 António Costa announced on Wednesday that the reopening of the border between Portugal and Spain is a reunion between "brothers and friends." 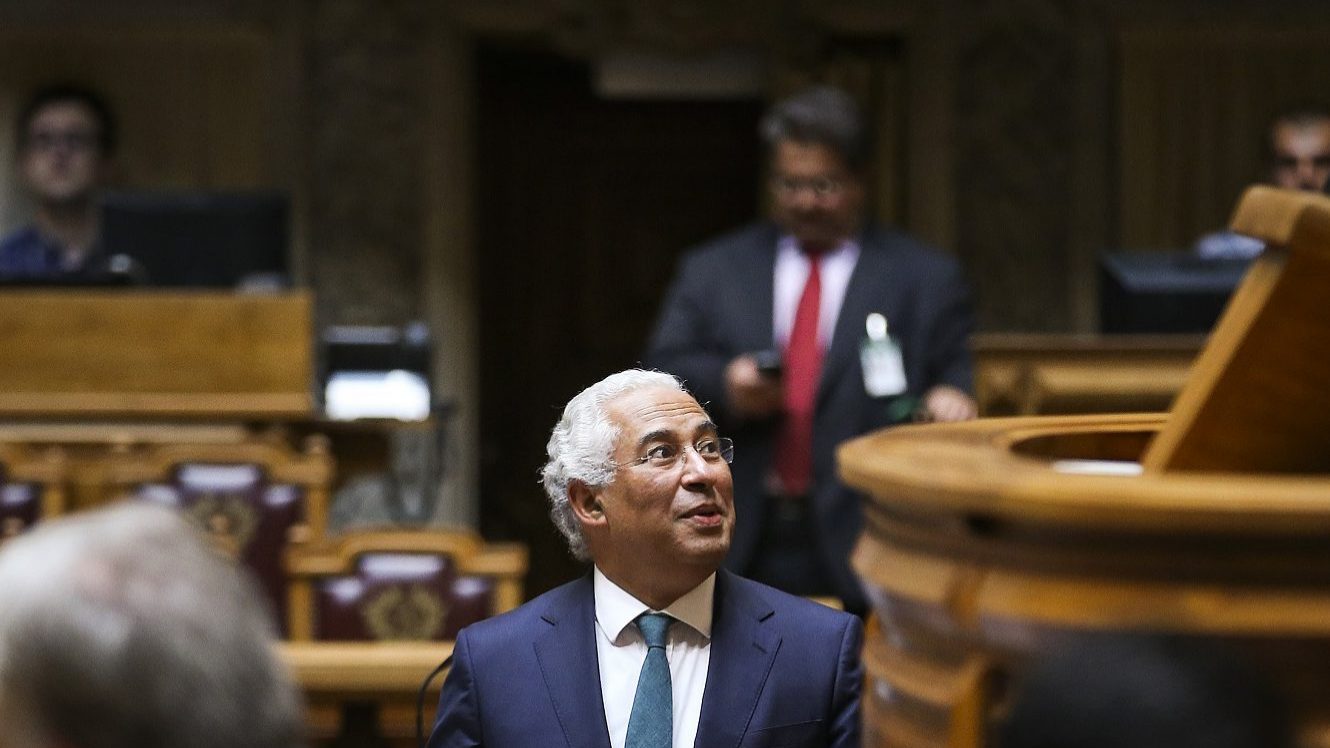 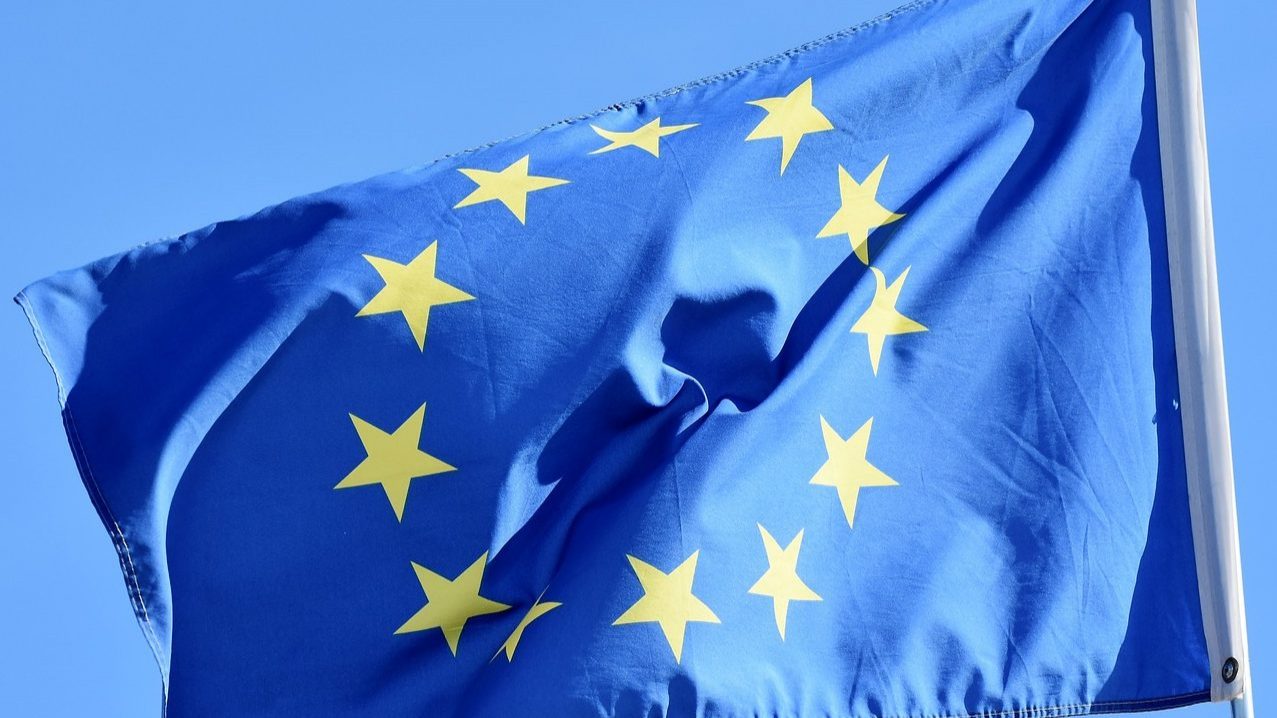