Portugal’s prime minister António Costa on Friday reiterated his hope that European leaders will be up to the challenges facing the European Union in responding to the economic and social crisis caused by the Covid-19 pandemic.

“We hope that all European leaders will rise to the challenges facing Europe so that we can soon adopt the Commission’s proposal for European economic and social recovery,” Costa said.

“It depends on the adhesion of Europeans to this common project of ours,” he wrote in a tweet to mark the 35th anniversary of the signing of the Treaty of Accession of Portugal to the EEC.

Costa expressed his wish to continue contributing to the construction of the European project.

“We renew our commitment to this community of values and shared prosperity, and strengthen our ambition to continue building a stronger, more united and more cohesive Europe,” he said.

Costa’s message comes a week away from the European summit that will discuss the Commission’s plan to respond to the crisis created by Covid-19, which will involve the creation of a 750 billion euros Recovery Fund, of which Portugal could be allocated approximately 26 billion euros.

The proposal to be debated next Friday provides that, of the total amount of the Fund, to be raised by the Commission itself in the markets, 500 billion euros will be channelled to member states through non-repayable grants, and the remaining 250 billion euros in the form of loans.

Costa has already welcomed the European Commission’s ambitious proposal, considering that Portugal is facing a huge opportunity to endow itself with a strategy for the valorisation of natural resources and the re-industrialisation of the country. 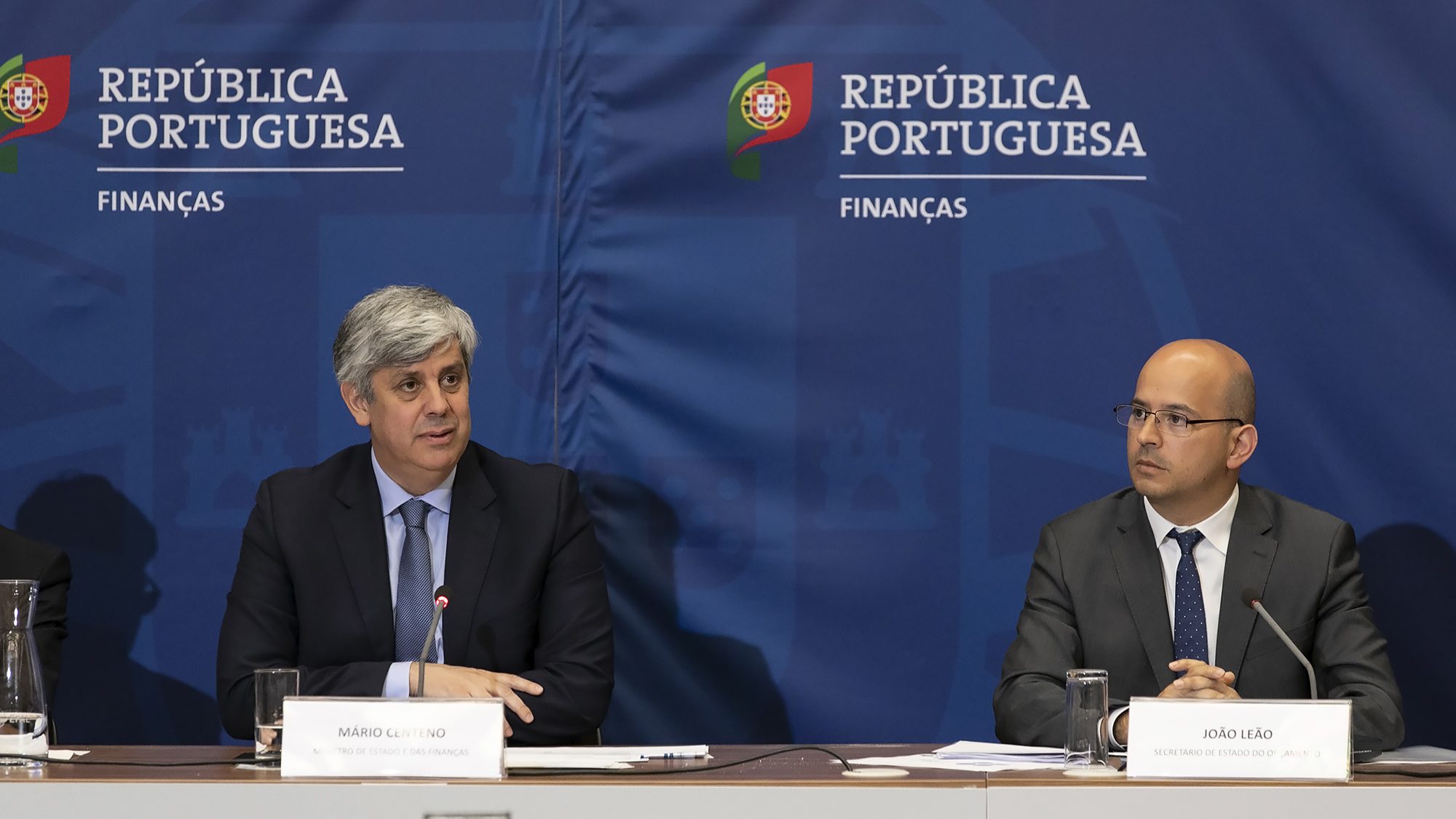