TAP wanted to receive 1.5 billion euros in state aid, but the government, after analyzing the current situation of the national airline, decided to cut the requested injection by 300 million, the Diário de Notícias (DN) advances this Wednesday.

On Tuesday, during the parliamentary hearing on Budget and Finance, the Secretary of State for the Treasury, Miguel Cruz, had already said that the Portuguese airline had requested more aid than was accepted by the government and, according to the DN, wanted more 300 million to the capital injection.

State and private shareholders of TAP separated by 220M

It is certain that the government has shrunk this request, so the injection of money into the Portuguese airline – which has already been approved by Brussels – can now go up to 1.2 billion euros, with the Executive intending to inject, for the time being, around 950 million euros, leaving the rest on a “cushion” for eventualities. The State is currently inhibited from making the capital injection, since the Supreme Administrative Court has accepted the injunction presented by the Porto Trade Association to suspend the loan until a judicial decision on this case.

The Supreme Administrative Court has accepted the injunction of the Porto Trade Association to suspend the capital injection into TAP. 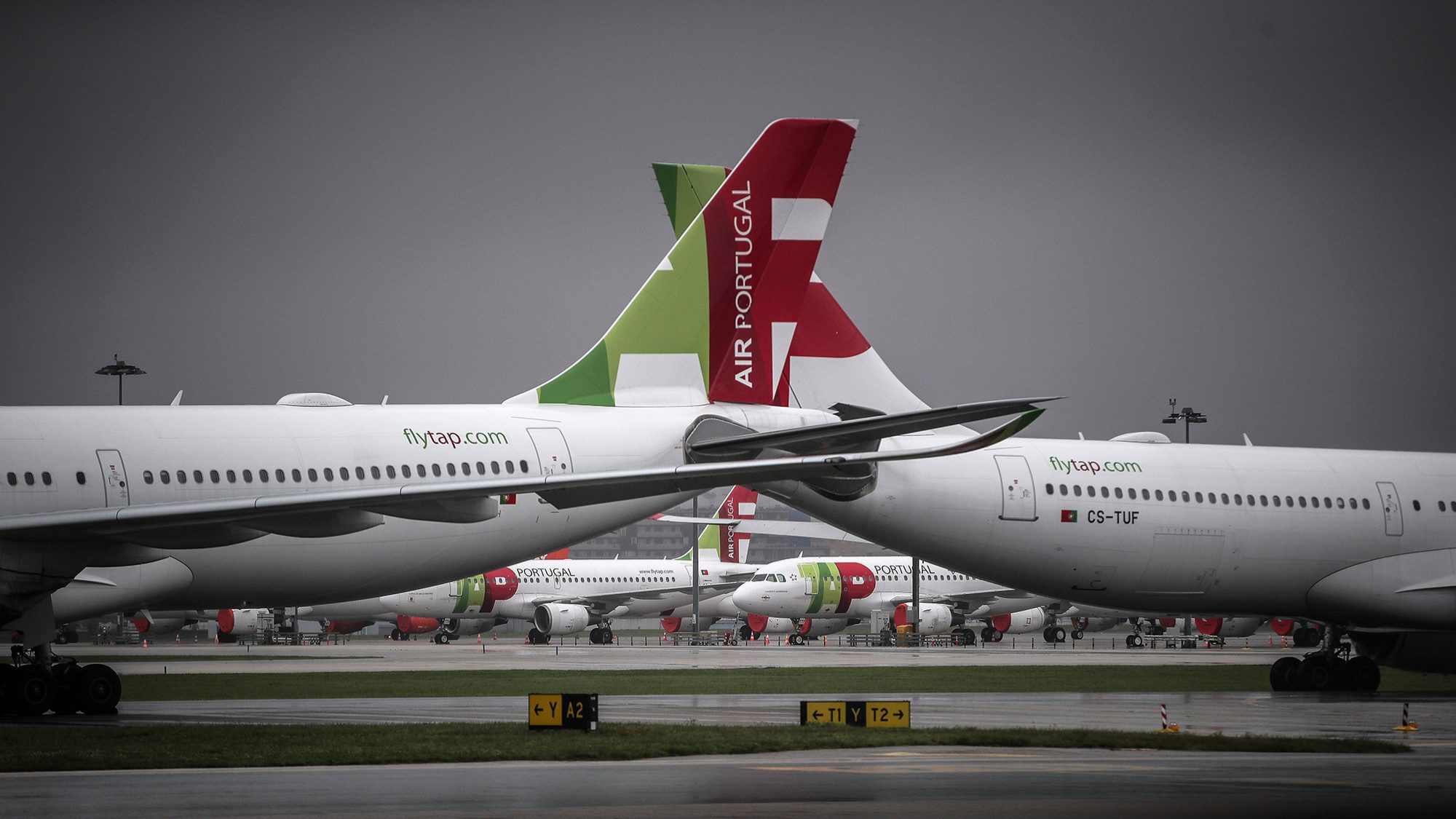 State and private shareholders of TAP separated by 220M

TAP and Novo Banco may cost the State more money