The CFP has outlined two scenarios, but in both forecasts, they bring unanticipated figures: GDP could fall by more than 10%, while the budget deficit could reach 9.3% this year.

For the first time since 2012, when the Public Finance Council (CFP) was created, macroeconomic and budgetary projections are presented in two scenarios because of “high uncertainty” and “unprecedented” impacts on the Portuguese and world economy. The unprecedented times are reflected in the size of the forecasts never seen before: GDP tumbles to 11.8%, while the deficit may hit 9.3%, with debt reaching new records.

As usual, the CFP’s forecasts presented this Wednesday in the report “Economic and Budgetary Prospects 2020-2022” are shown in invariant policies, i.e. they only take into account the economic policy measures already approved and in force, without counting, for example, the future supplementary budget or the money that will come from the European Union. Also, a baseline and a severe scenario are presented which differ mainly in the impact’s extent of the pandemic on economic activity in the second half of this year, that is, the strength of the recovery.

In both scenarios, the unemployment rate will be above 10% in 2020, but without reaching the peaks achieved during the Eurozone sovereign debt crisis and the last troika intervention in Portugal. Moreover, it will fall again in the following years, even if it falls far short of the 6% reached before the pandemic crisis.

As for GDP, it has already been predicted by the Minister of Finance, Mário Centeno, that a recovery from previous levels of wealth will take at least two years, which is corroborated in these forecasts: “In either scenario considered, the expected recovery of the economy will not be sufficient to achieve the level of pre-pandemic GDP in this time frame [2020-2022],” notes the CFP. 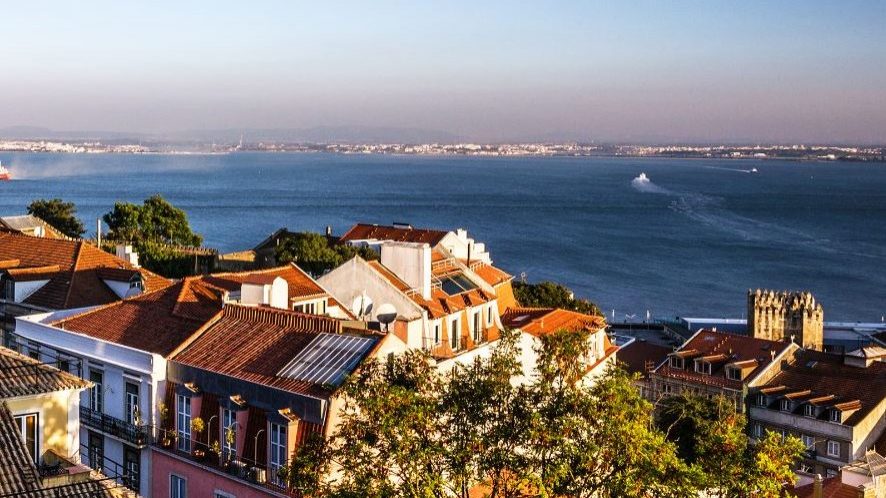 With the economy confined in the second half of March, the Portuguese GDP contracted 2.3% in the first quarter of this year, according to the National Statistics Institute (INE). 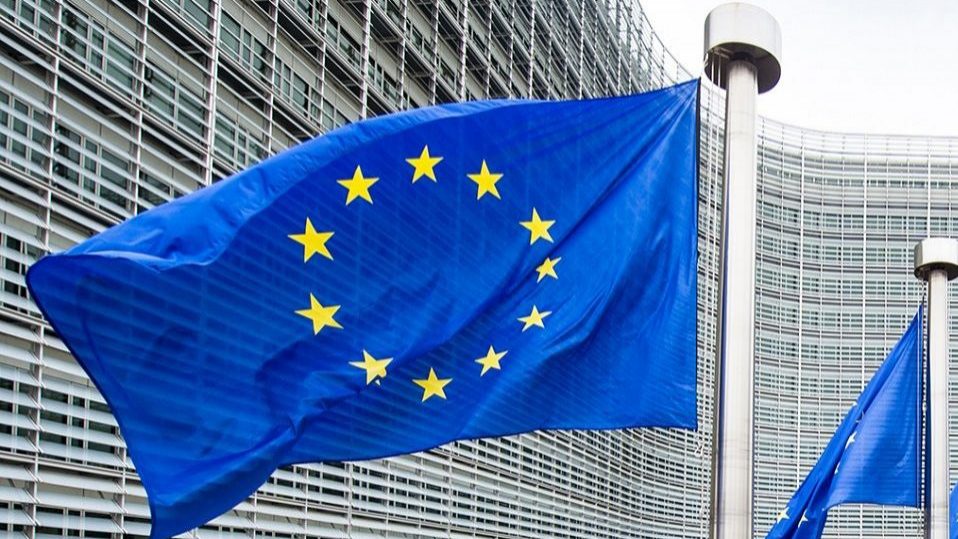