For the Minister of the Environment, Matos Fernandes, environmental issues are the ones that can best contribute to the recovery of the economy in the short term.

The Minister of Environment said on Wednesday that the government wants to deploy €4.5 billion for a “public investment shock” in the area but admits that it will be dependent on European funds.

“With a strong component of public investment, if there are financing conditions at European level, but also with the participation of private investment, we want to mobilize €4.5 billion for investments that focus on sustainability, which ensure a more balanced and fairer society,” said João Pedro Matos Fernandes before the members of the Parliamentary Committee for Environment, Energy and Spatial Planning.

Matos Fernandes said that the period of crisis that is approaching due to the economic paralysis caused by the Covid-19 pandemic requires a “simultaneous and immediate” response, which includes an “essential increase in public investment.”

“We are obliged, today, to make quick decisions with lasting effects on the economic system”, defended the minister, pointing out 10 central areas, including the decarbonization of the economy, investment in the circular economy, preservation of biodiversity and elimination of pollution.

“The intensity and magnitude of the pandemic crisis forced us to realign our objectives,” he admitted.

Investment in the environment, he said, is the best way to recover the economy and combat poverty, “from the production, distribution and consumption ranks, to the enhancement of biodiversity, transport and the enhancement of natural and geological resources.

The "European Alliance for a Green Recovery" was signed by Environment Minister Matos Fernandes, EDP President António Mexia and Socialist MEP Carlos Zorrinho, among others. 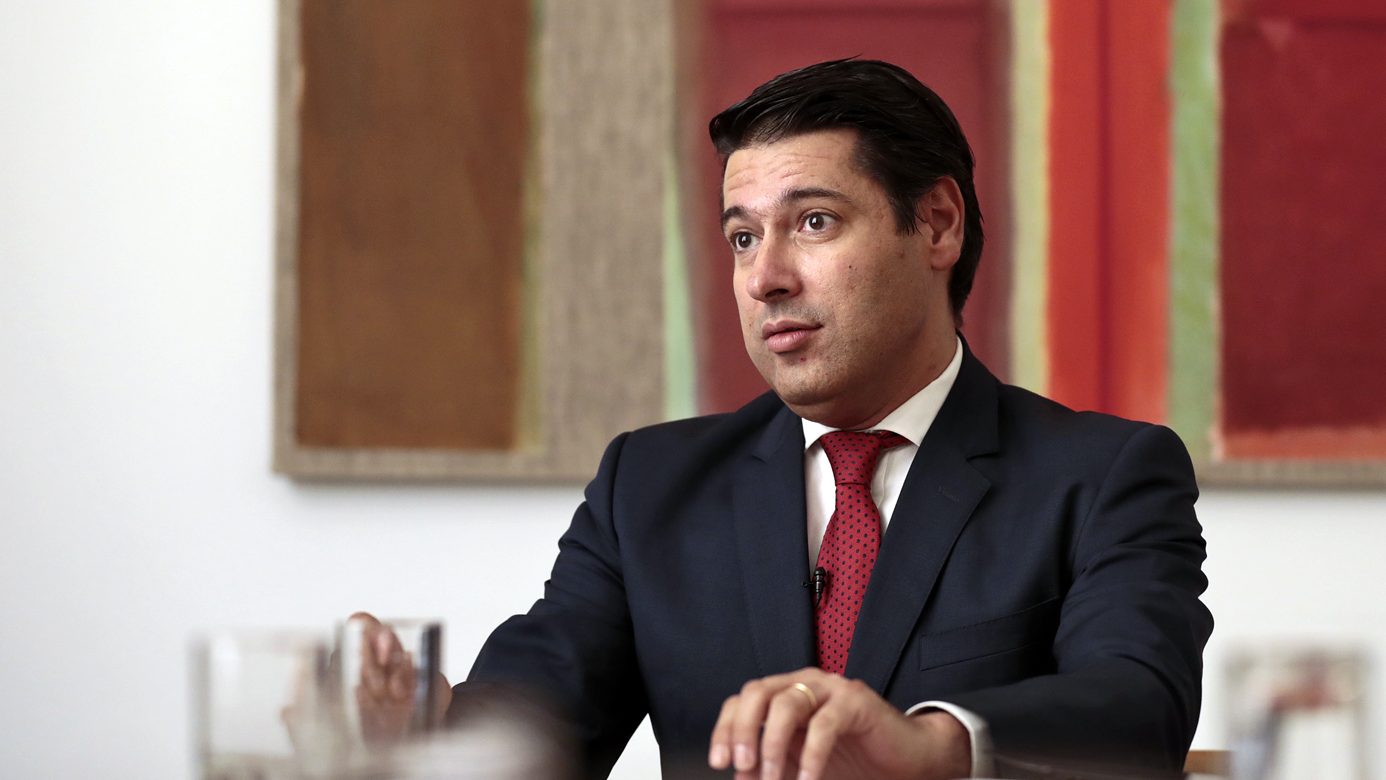 Portugal guarantees that green bond issuance is in the plans