The "European Alliance for a Green Recovery" was signed by Environment Minister Matos Fernandes, EDP President António Mexia and Socialist MEP Carlos Zorrinho, among others.

Portugal’s environment minister, João Pedro Matos Fernandes, is one of 180 people who signed an open letter published on Tuesday in several European Union newspapers proposing a “European alliance for a green recovery” after the Covid-19 crisis.

“We will not win the battle against Covid-19 without a solid economic response,” said the signatories including, apart from Matos Fernandes, the president of EDP, António Mexia and Socialist MEP Carlos Zorrinho.

“We call for a global alliance across politics, policymakers, business and financial leaders, employer and trade union organisations, non-governmental organisations, think tanks, stakeholders to support and deliver Green Recovery Investment Packages, acting as catalysts for the transition to climate neutrality and healthy ecosystems. In this way, we commit ourselves to work together, share knowledge, specific experience and create synergies to provide the investment decisions we need,” according to the open letter, which stressed that the great shock to the economy created by the pandemic requires a strong coordinated economic response.

The letter’s subscribers said there was no question of creating an economy from scratch. All the instruments and many of the technologies are already available. Over the last ten years, tremendous progress has been made in many sectors in transition, developing new technologies and value chains, dramatically reducing the cost of transition.

The signatories argued that economic recovery will only be achieved with massive investments to protect and create jobs and to support all businesses, regions and sectors that have experienced a sudden economic halt.

The new coronavirus, responsible for the Covid-19 pandemic, has already caused more than 117,000 deaths and infected almost 1.9 million people in 193 countries and territories.

Returning plastic bottles will be rewarded in Portugal

After the outbreak in China in December, it spread around the world, which led the World Health Organisation to declare a pandemic situation.

The European continent, with more than 962,000 infected and about 80,000 dead, is the one with the highest number of cases, and Italy is the second country in the world with more deaths, counting 20,465 deaths and more than 159,000 confirmed cases.

Since it began issuing green bonds, the electric company has not looked for another type of debt. 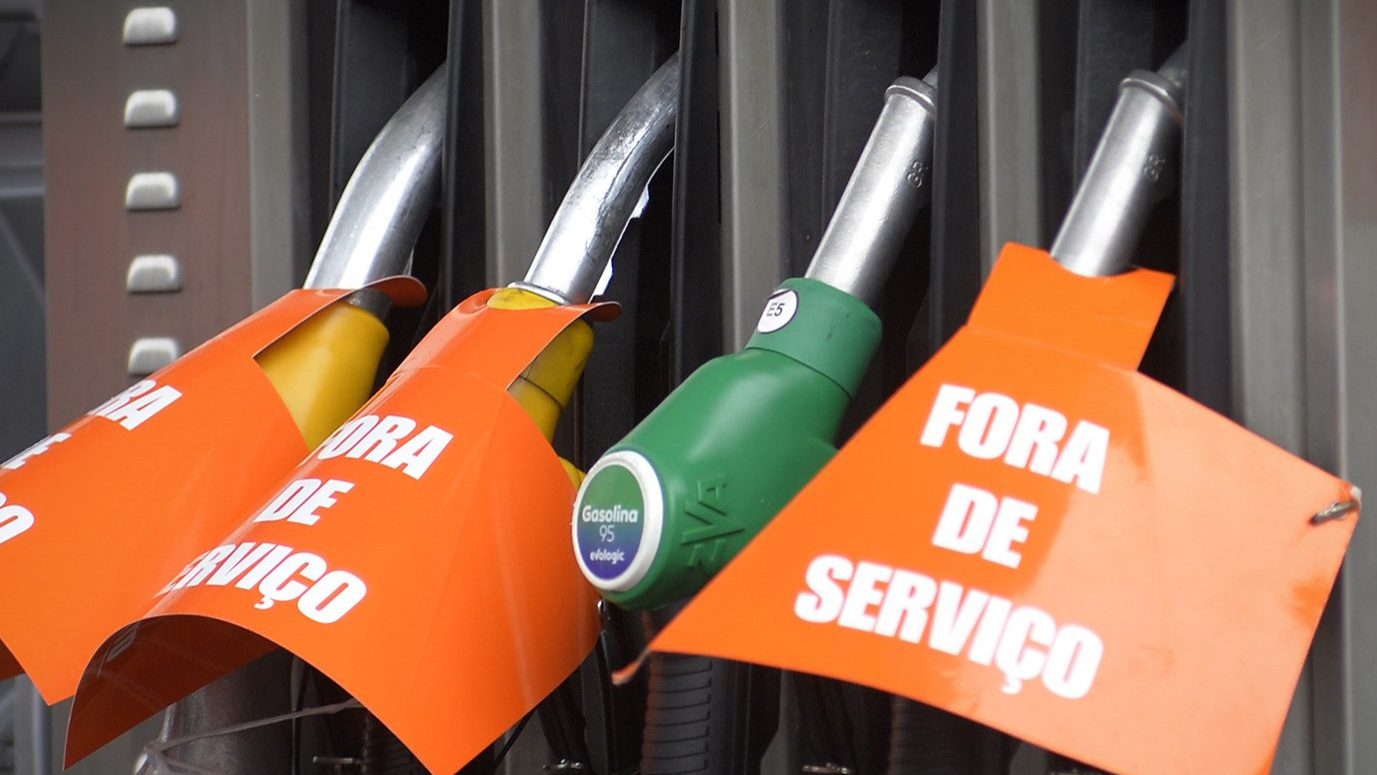