The European Commission on Thursday said that it has taken Portugal to the European Court of Justice (ECJ) for failing to update road transport registers.

The European Commission on Thursday said that it has taken Portugal to the European Court of Justice (ECJ) for failing to update road transport registers, as EU rules dictate.

According to the information released on Thursday by the Community executive, this action brought before the ECJ also concerned Cyprus and the Netherlands, for failing to review and improve by the end of January 2019 the interconnection of their registers and the European road transport companies (ERRU), as provided for in the European regulation establishing common rules for the exchange of information on this issue.

“The decision to refer the matter to the ECJ follows the non-conformity of the legislation of Portugal, Cyprus and the Netherlands with EU law,” the European Commission said.

Brussels stated that the ERRU allows for the exchange of information between member states on road transport companies established in the EU and is an essential tool for ensuring the enforcement of EU legislation and fair competition between road transport operators.

This communication was made in the framework of the May infringement package published on Thursday by the EU executive.

In this package and transport, Portugal was targeted in two other formal notifications from Brussels, a process that precedes the submission of actions to the CJEU.

One of the areas addressed in those Brussels notices concerns rail safety, with the EU executive urging Portugal to apply correctly and comply with the requirements set out in the European directive.

“This directive requires, inter alia, that member states assign responsibility for safety to the different actors in the railway sector and define common principles for the management, regulation and supervision of railway safety,” puts the institution in context.

However, in Portugal shortcomings have been identified concerning the supervision of the safety management systems of railway undertakings and infrastructure managers, the follow-up of safety recommendations issued by the investigating bodies and the organisational capacity of the national safety authority, the European Commission said, giving the country four months to respond and correct its current legislation and practices.

The other notification from Brussels to Portugal on Thursday concerns rules for road traffic information on safety.

It was stressed that access to traffic data related to road safety is fundamental to improving safety on Europe’s roads and providing information services to road users, and asked the member states concerned – including Portugal – to make such data available for exchange to ensure that information services are compatible and coherent across the EU.

The country has four months to reply to the Commission’s letter.

The European Commission forecasts a sharp contraction of GDP this year in Portugal, but below the Euro Zone average and the forecast of the International Monetary Fund (IMF). 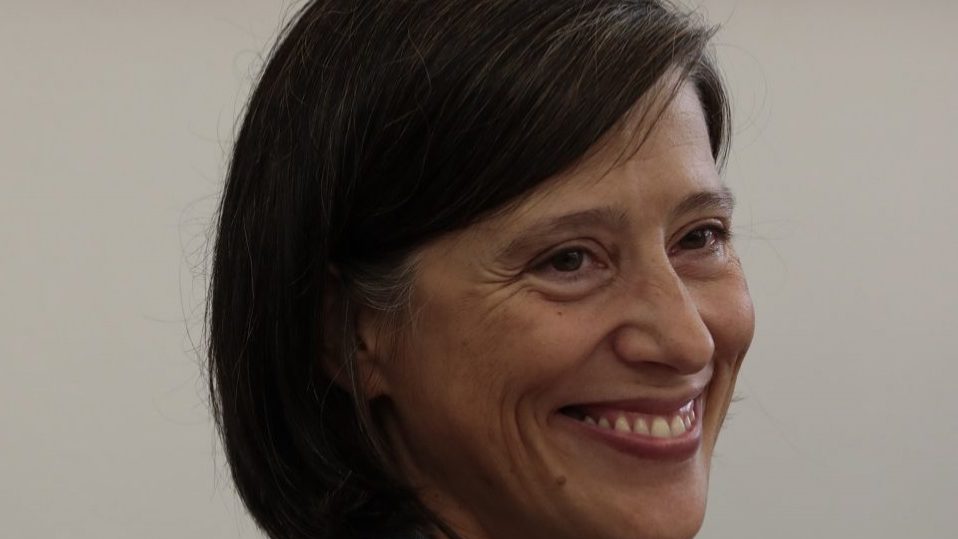 Portugal obtains 1,492 million with a ten-year rate below 1%