Brussels demanded, but Portugal did not change the ISV of imported used cars. Neither the defeats of the tax authorities nor the threat from Brussels made Mario Centeno change its mind.

In the proposal for the State budget for 2020 (OE 2020) submitted to Parliament, the government introduced several changes in the ISV, however, the European Commission continues to say that the formula used in Portugal violates Article 110 of the Treaty on the Functioning of the EU, discriminates cars based on geographical origin and harms consumers and traders.

In this budget, the Finance Minister was asked why he changed the vehicle tax without making the correction required by Brussels. Centeno said he would “evaluate the European Commission’s notification and the procedure to be adopted”.  Mário Centeno was also questioned if he will present new ISV tables, to correct tables that are wrong in the 2020 State budget proposal. However, the minister’s cabinet preferred “not to comment”.

According to Jornal de Negócios newspaper, the error is in the tables for imported used cars, in which the CO2 scales of gasoline vehicles are equal to diesel in the environmental component. “As a rule, the scales differ” and, therefore, “it is admitted that this is an error that will have to be rectified”.

Concerning the environmental component of ISV, Brussels also requires changes, under penalty of suing the Portuguese state for discriminating against those who buy a car with first registration abroad. 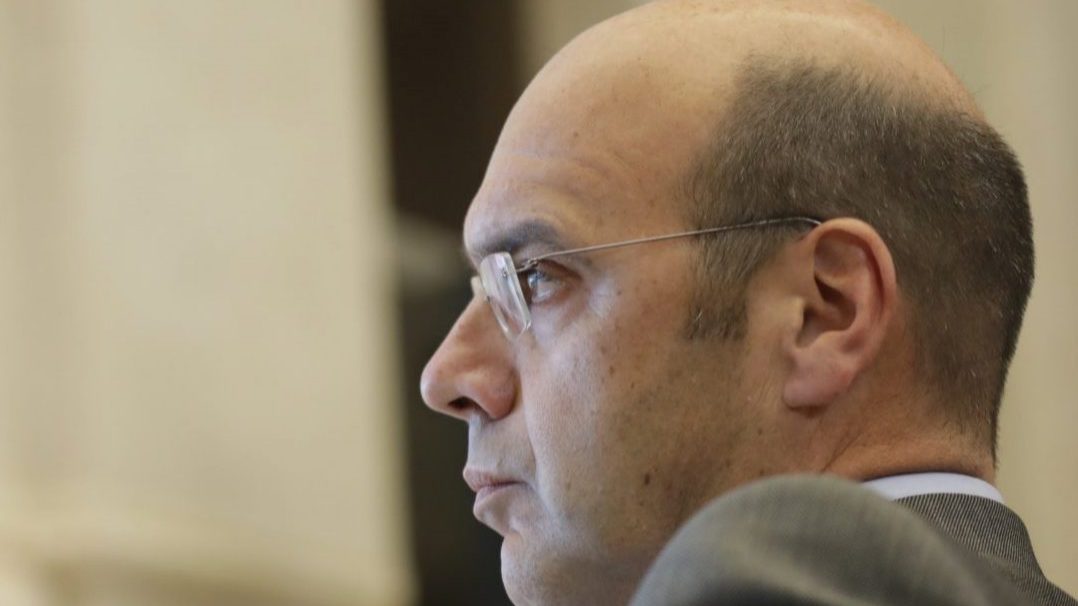 The Minister of Economy says the country intends to be on the front line in the transition to low-carbon cars. 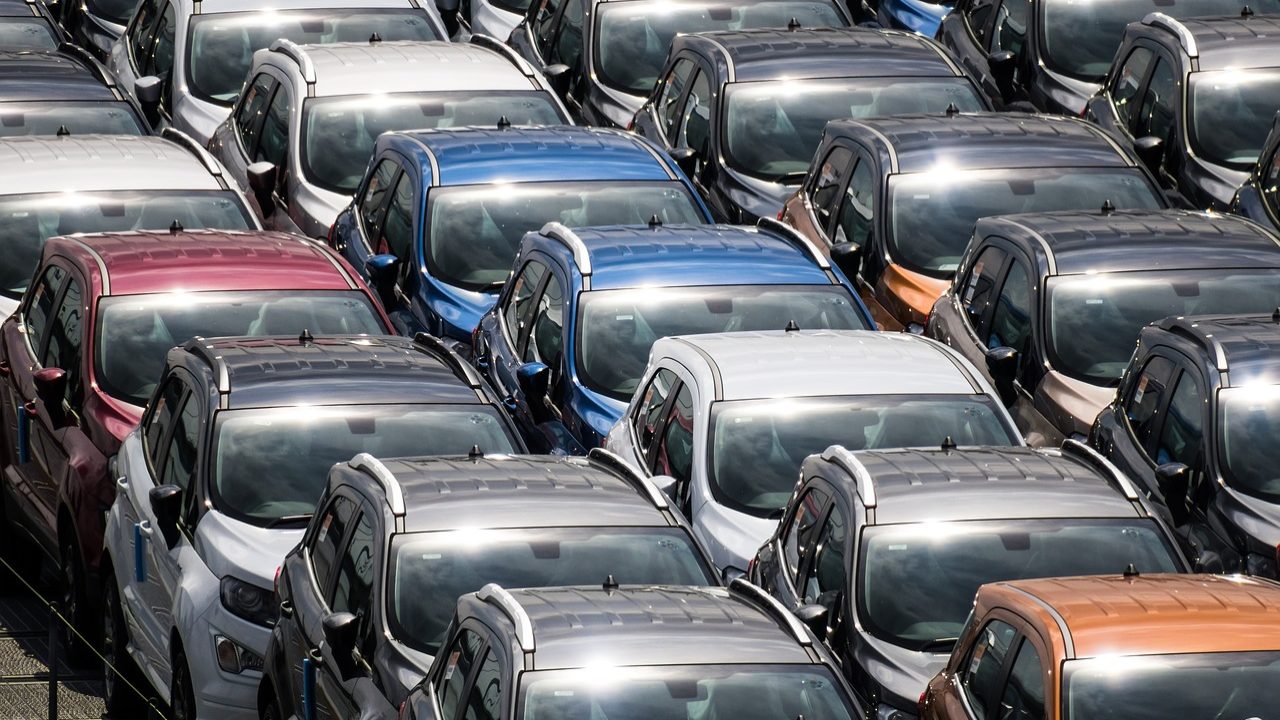 Portugal with a budget surplus of 1% until September