Jerónimo Martins’ management has decided to revise downwards the proposal to distribute dividends to shareholders related to 2019 profits. The company intends to pay 130.1 million euros, and this new proposal represents a cut of 40% (or less 86.7 million euros) concerning the previously expected shareholder remuneration of 216.8 million euros.

According to the group, the proposal is for a gross dividend of 20.7 cents per share, instead of the 35 cents proposed before the pandemic. The amount represents a payout of 30% of profits, which contrasts with the previous 50%, according to information in the company’s report for the first quarter, sent this Wednesday to the Portuguese regulator (CMVM).

“Considering the current world context and the prevailing high uncertainty, the Board of Directors decided to propose, at the AGM to be held on the June 25 the distribution, at this stage, of dividends in the amount of 130.1 million euros, reviewing the 216.8 million euros announced on February 20, 2020. This distribution corresponds to a gross dividend of 0.207 euros per share,” advanced the company.

As ECO advanced in mid-April, the retail group was deciding what to do with the dividend given the current context of a recession on the horizon caused by the economic shock of the pandemic. “We are still discussing among ourselves”, Pedro Soares dos Santos, CEO of Jerónimo Martins, had told the journalists after a meeting with the President of Portugal at that time.

According to information released this Wednesday, the owner of Pingo Doce’s profits fell 43.8% in the first quarter, to 35 million euros. “The initial impact of the global health crisis on our companies was felt in the first half of March, the intensity of this impact depended on the evolution of the pandemic in the countries where we operate (Portugal, Poland and Colombia),” acknowledges Pedro Soares dos Santos in a message to shareholders.

“At the moment, it is hard to predict the scale and depth of the ultimate effects of the pandemic. In this context of high uncertainty, we will keep supporting our working community,” the Portuguese manager concludes. 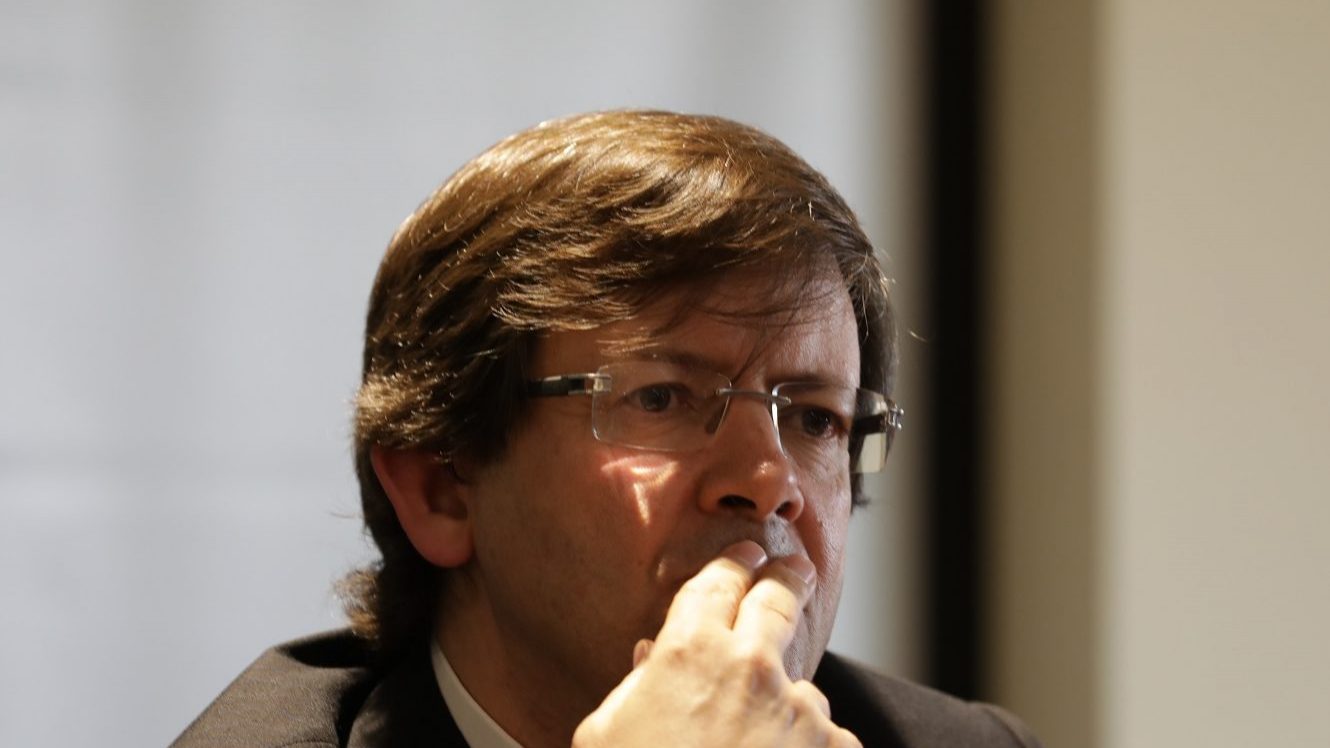 The bonus will increase 5% compared to last year. The value is the same in Portugal, Poland and Colombia.