Portugal's capital is the second most requested for international congresses, rising four places in the ranking of the International Congress & Convention Association.

The city of Lisbon is the second most requested for international congresses, rising four places in the ranking of the International Congress & Convention Association (ICCA), which classifies cities as an attractive destination to host large associative events, it was announced on Tuesday.

According to a note sent to Lusa by Turismo de Lisboa, with 187 events considered by ICCA, Lisbon, which in 2019 was already the sixth most requested city in the world for international congresses, surpassed destinations such as Berlin, Vienna, Singapore or Madrid, being only surpassed by Paris, which leads the ranking.

“This achievement is the result of the success of the strategy we have implemented over the years. This second place will reinforce Lisbon’s international visibility and couldn’t have come at a better time to help us recover the activity so damaged by the pandemic crisis”, says Paula Oliveira, Executive Director of the Lisbon Tourism Association, quoted in the same note.

Most of the events listed took place at university institutions (over 70), followed by hotels (over 50), foundations and other cultural institutions (around 30) and the Congress Centre (over 20).

Tourism of Lisbon states that the capital “is the main national destination in the segment of Business Tourism, with particularly advantageous conditions in terms of the quality/price ratio of tourist services and the experience in hosting events of the most diverse nature”.

For this to continue, “during and after the upturn”, the Lisbon Tourism Association argues that it is “crucial that measures can be taken to ensure the competitiveness of tourism in the Lisbon region, a sector with a high socio-economic impact”, suggesting, in particular, that “the VAT on this tourism product should be deductible, as it already is in Spain”. 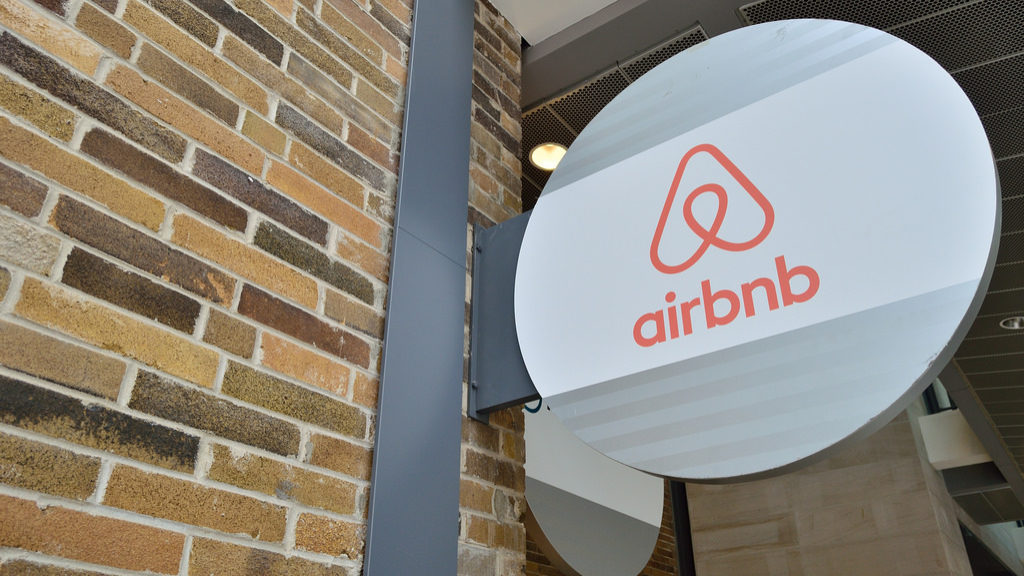 Airbnb: Porto and Lisbon with losses of 5.5 million euros 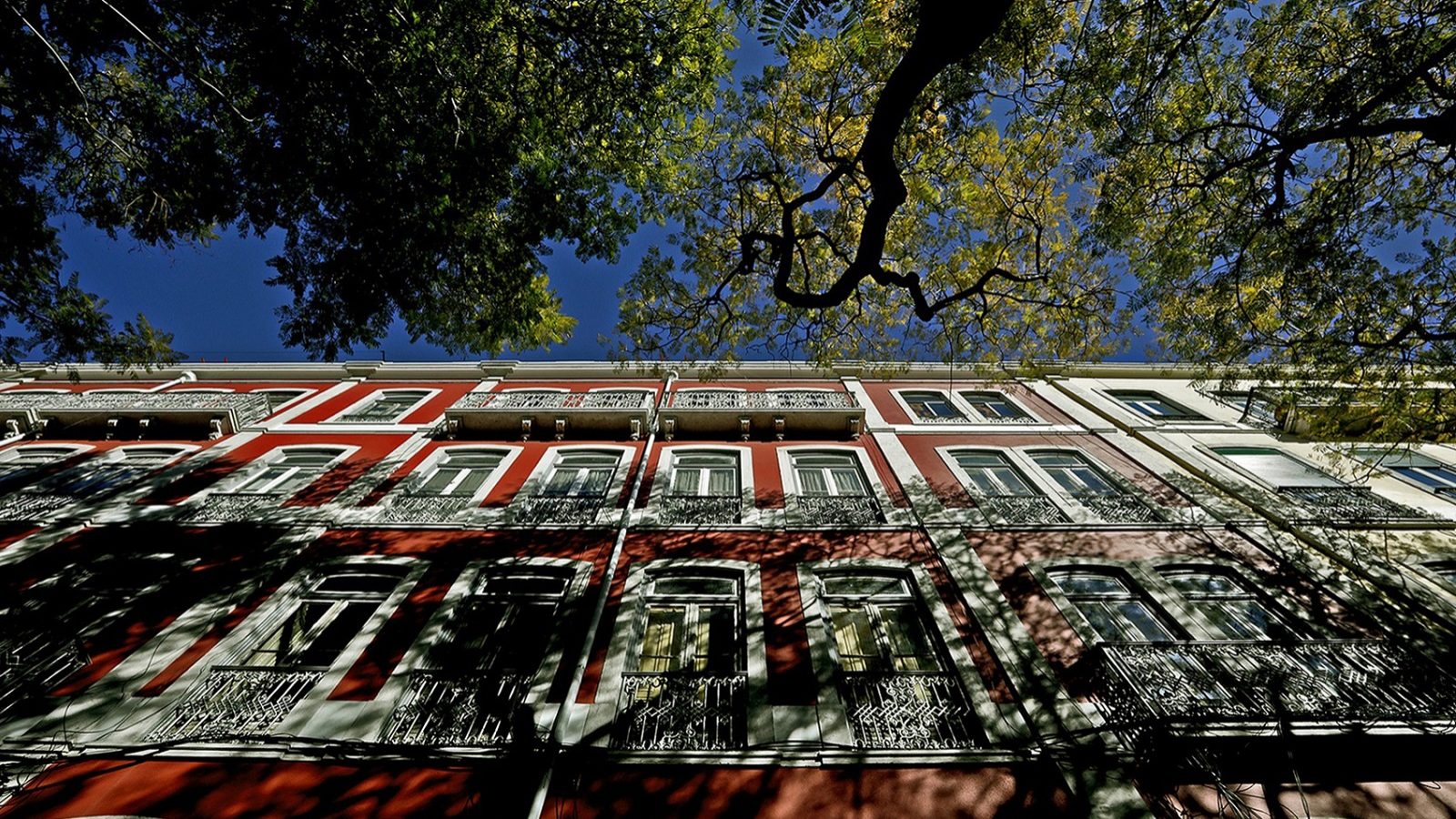