The tax burden stabilized last year, remaining at historical highs. The data had already been advanced at the end of March, when the first surplus of Portuguese democracy was revealed, and was confirmed this Monday by the National Statistics Institute (INE).

The value of taxes and contributions paid by the Portuguese, companies and other entities to the State, as a percentage of GDP, stabilised at 34.8% in 2019. This is the same value as in 2018, which was the highest since at least 1995, when the INE series started.

“In 2019, tax burden increased 4.0% in nominal terms, attaining 74 billion euros, corresponding to 34.8% of GDP (the same ratio in the previous year)”, writes the statistics office. As GDP growth, relying on inflation, was similar to the growth in the volume of taxes and social contributions, the ratio ended up unchanged.

Although Portugal’s tax burden is at historical highs, it was 4.7 percentage points below the European average last year. “Excluding taxes received by the European Union Institutions, Portugal continued to register in 2019 a lower tax burden than the EU average (34.7% compared to 39.4% in the EU28),” notes INE. 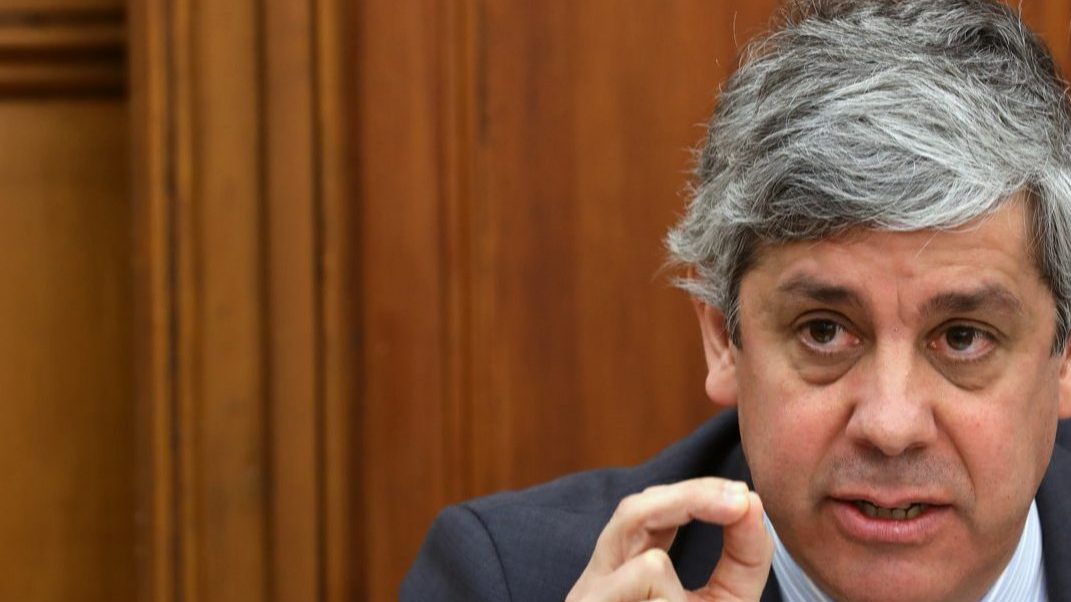