Foreigners invested even more in Lisbon's real estate in 2019, in a total investment of 744.3 million euros.

Foreigners are still increasingly interested in national real estate. Last year alone, 1,630 houses were purchased in the Lisbon Urban Rehabilitation Area (ARU), in a total investment of 744.3 million euros, refers to Confidencial Imobiliário. These buyers paid, on average, over 450.000 euros for each house.

Last year, 2.11 billion euros were invested in the ARU of Lisbon – which excludes Parque das Nações, Laranjeiras and Alta de Lisboa – a figure that represents a 12% decrease compared to 2018. The “loss of momentum of national buyers” influenced this decline, whose turnover fell 19% to 1.36 billion euros (4,320 properties).

Of the more than two billion invested in housing in the ARU of Lisbon, over 744 million (35%) came from 92 countries, mostly from China, France and Brazil. This represents an increase of 7% over the 693.9 million invested in 2018. On average, foreigners paid 457,200 thousand Euros for each property last year, 45% more than the 316,000 Euros invested by the Portuguese.

When it comes to buying a house, the preferences of foreigners are properties in the parishes of Santo António and Santa Maria Maior, says Confidencial Imobiliário. These areas account for 17% and 16%, respectively, of the amount invested in each house. Misericórdia and Arroios are also other areas in great demand by these buyers. 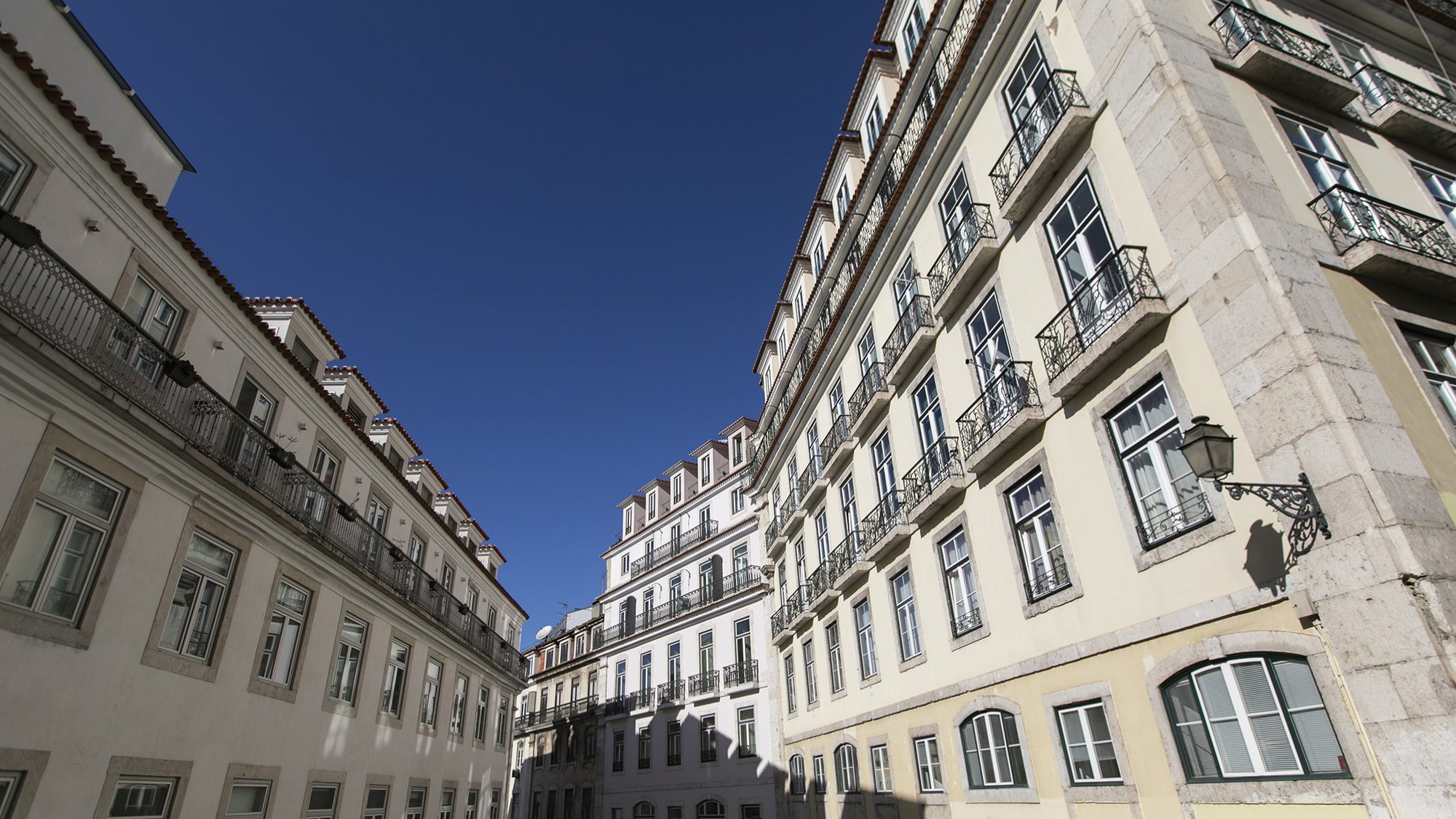 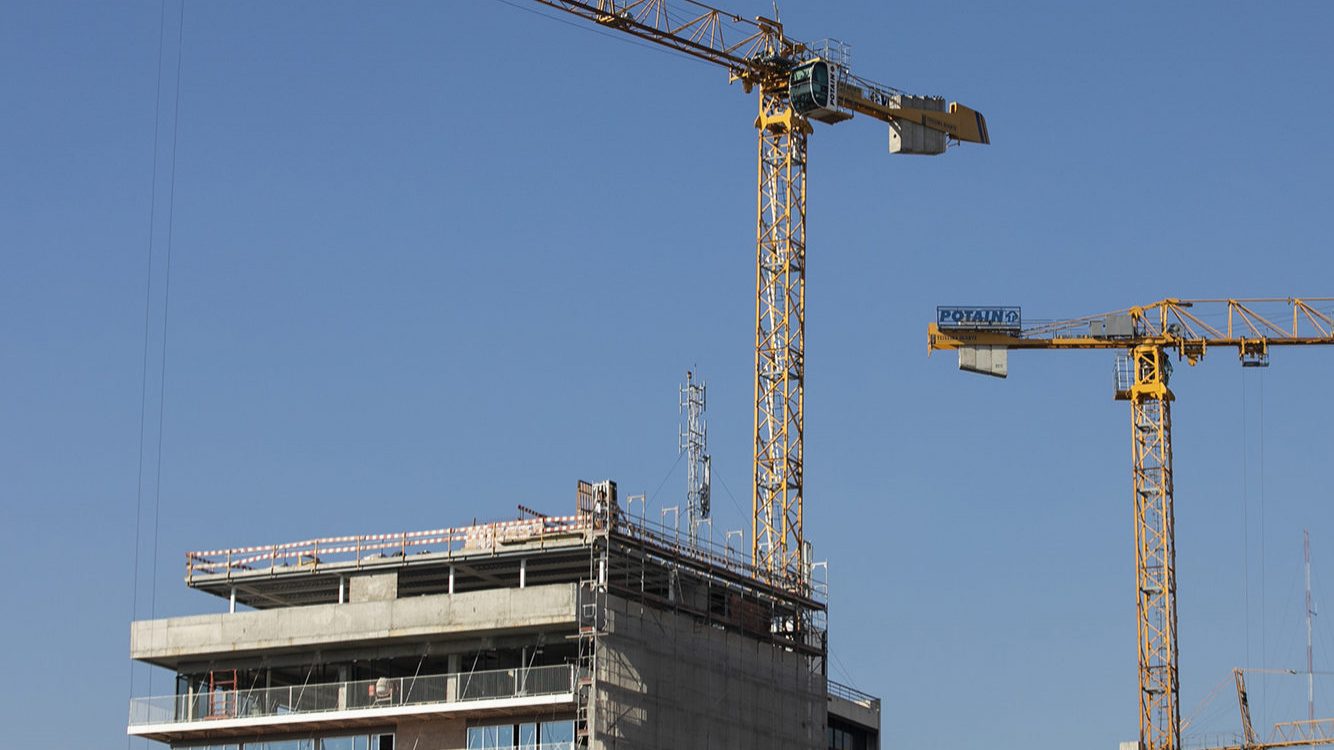