Since March 14, no coal has been burned in Portugal to produce electricity. EDP's power plant in Sines has stopped for the longest time, right at the end of January.

Since January 26, the sea is colder on the beach of São Torpes, on the Vincentian coast, far away from the tropical temperatures that usually delight tourists. The reason is right there: for 100 days in a row, EDP’s thermoelectric plant in Sines has been stopped without burning coal to produce electricity, revealed the environmentalist association Zero based on data from REN. An official source from EDP has again guaranteed that closing the door is not, for now, an option.

However, ECO knows EDP is studying the scenario of advancing, already in 2020, with the closure of two of the four groups of the Sines coal-fired power plant.

Asked whether the 100-day shutdown means that the Sines power station may close this year, EDP continues to guarantee it hasn’t yet taken “any closure decision and we will monitor the evolution of the market to assess the prospects for positive cash flow generation at our coal-fired power stations,” said a source.

The most recent data from the company (which this Thursday, May 7 presents the results for the first quarter of 2020) show that between January and March the electricity production from coal fell by 77% in the Iberian Peninsula, when last year it had already fallen by 50%. The average utilization factor of coal-fired power plants fell 32 percentage points to only 34% in 2019.

“In the first quarter of 2020, market conditions in the Iberian Peninsula led to combined cycle power plants remaining more competitive than coal plants (low natural gas prices and high CO2 prices in the European market), so coal plants did not operate in the daily market. In Spain, some coal-fired power stations operated in this period, in special cases, due to the need of the network operator in that country,” added an official EDP source.

On March 14 it was Trustenergy’s (Endesa’s) turn off the turbines, resulting in a record: in the last 52 days Portugal has not used coal to produce electricity. This had not happened for 35 years, since the Sines power plant started operating in the country.

Asked whether this scenario can bring forward the dates for the closure of coal-fired power stations in Portugal already announced by the government to 2021 and 2023 (the year in which the new Iberdrola dam in Alto Tâmega will be completed), the Ministry of the Environment and Climate Action has not advanced its forecasts.

According to Zero, these almost two months without coal have led to an “unprecedented and unprecedented reduction of greenhouse gas emissions in Portugal”: one million tons less carbon dioxide tons – more precisely 960,000 tons (370,000 tons in March and 590,000 tons in April). Emissions associated with electricity production fell 58%: from 28,000 tons per day in 2019 to just 12,000 tons this year.

“Coal production, which was already very low, was even zero in April, which is the first time since the existence of the current Pego and Sines coal-fired power plants,” said REN this Tuesday, at a time when the two plants are expected to close (in 2021 and 2023 respectively).

In the opinion of Pedro Amaral Jorge, president of APREN, the coal plants are already today “economically unviable when compared to other sources, especially renewable ones”. “If there is sufficient renewable production and there are not great peaks in consumption,” Portugal can now dispense coal, he argues.

The Government's ambitions for green hydrogen production have not disappeared with the Pandemic, but they will be delayed at least until June. 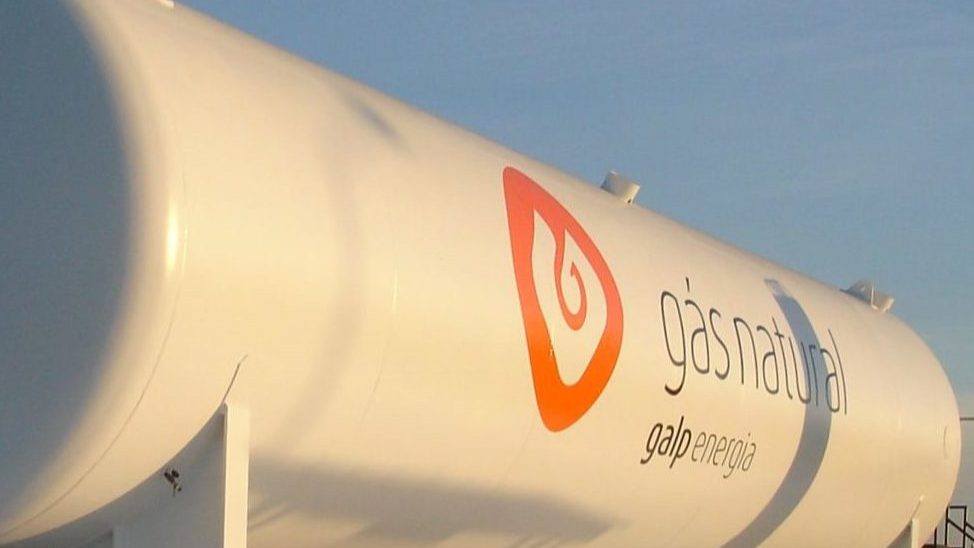