Portugal takes over the presidency of the EU next year and one of the diplomatic objectives of the Portuguese government is to hold the summit between the European Union and India.

Portuguese Prime Minister António Costa and his Indian counterpart Narendra Modi had a telephone conversation on Tuesday and concluded that in the current international climate “the EU/India summit during the Portuguese presidency is more important than ever”.

Portugal takes over the presidency of the European Union in the first half of 2021 and one of the diplomatic objectives of the Portuguese government is precisely to hold the summit between the European Union and India during this period.

“I had an excellent telephone conversation with Narendra Modi today,” António Costa wrote on his personal Twitter social account.

According to the Portuguese prime minister, they decided that the two countries would “join forces so that the vision of a safer world, based on shared prosperity and the defence of democracy, prevails”.

“This is why we decided that it was more important than ever to hold the EU-India Summit during the Portuguese Presidency of the Council of the European Union”, António Costa stressed.

In the same message, António Costa said he had congratulated Narendra Modi “on the good results achieved in containing the pandemic [covid-19] in a country as large and populous as India”.

“We have shared information on the management of the pandemic and reflected on the post-Covid-19 world,” he added.

Also according to Costa, “the importance of cooperation in the repatriation of national citizens, in the export of medicines and in joint efforts in the research of a vaccine for Covid-19 was underlined”.

Since taking office as Prime Minister in November 2015, António Costa made a state visit to India in January 2017, which was then reciprocated by the head of the Indian government, who was in Portugal in the summer that year.

Costa returned to India in December last year, as a guest of honour at the centenary celebrations of Mahatma Gandhi’s birth. 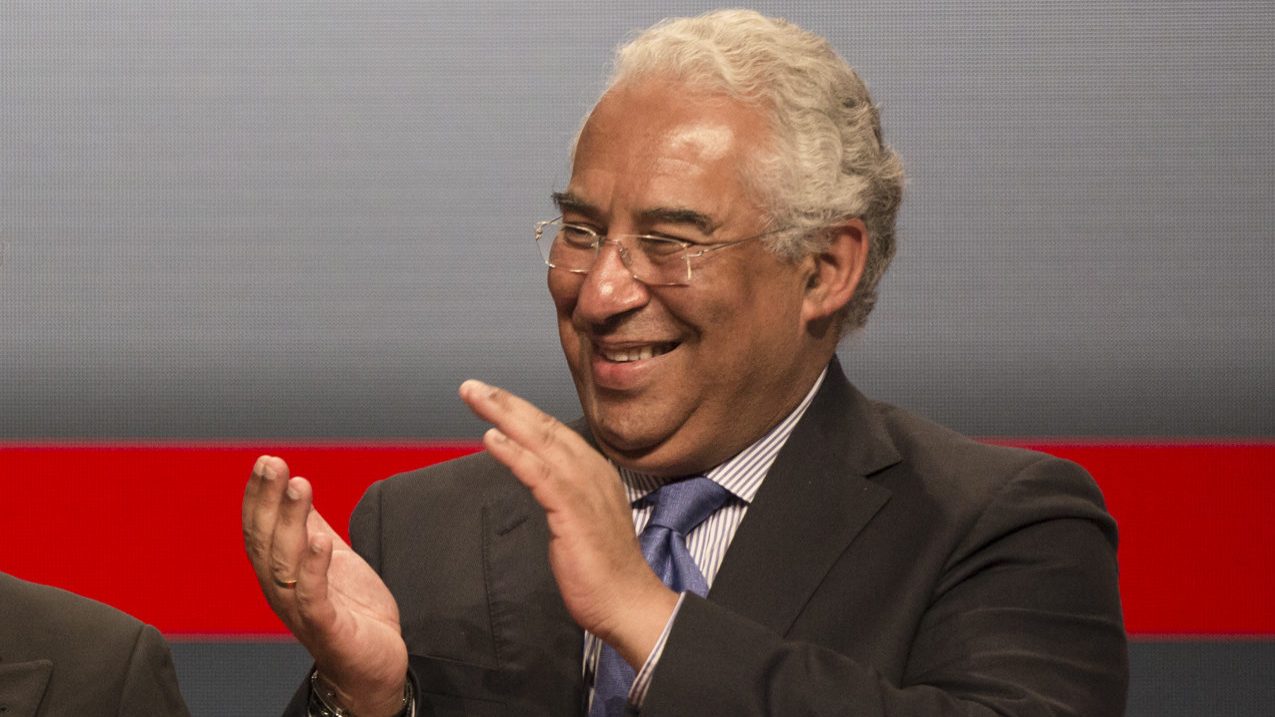 On the first World Portuguese Language Day, the Prime Minister highlights Portuguese as a "privileged instrument for the globalisation of our days."

See how the economy’s reopening will go in Portugal