António Costa said on the Portuguese parliament that he needs to know if the European Union's plan for economic recovery following the coronavirus crisis will offer "a slingshot or a bazooka".

Portugal’s Prime Minister, António Costa, said on Wednesday that he needs to know if the European Union’s plan for economic recovery following the Covid-19 pandemic will offer “a slingshot or a bazooka”, in order to know what “firepower” is available for the country’s response to the crisis.

Costa, who was speaking in a debate in parliament in the run up to Thursday’s European Council, was answering questions from deputies Pedro Filipe Soares of the Left Bloc (BE) and Cecilia Meireles of the People’s Party (CDS-PP) about how and when he will present a recovery plan for Portugal’s economy after the peak of the current health crisis has passed.

Costa stressed, however, that the priorities of Portugal’s programme would anyway be the same: “to invest in the reinforcement of productive capacity and, coherently, with strategic priorities defined”, he said, citing in particular the digital transition and the fight against climate change.

The Prime Minister acknowledged, however, that there would “surely” be no final decision at Thursday’s European Council other than to mandate the European Commission to put together a reconstruction programme with strength, determination and urgency.”

For Portugal’s Government, he said, the measures already approved by the Eurogroup represent an “emergency response”; it is now urgent to prepare for the recovery phase, which must be “an overall response at EU level” with “the necessary financial muscle” of the order of the figures already mentioned, ranging from €1 billion to €1.5 billion or even €1.6 billion.

Costa cited different aspects of the recovery plan to be drawn up by the commission to stress that, as well as the fact that some funding should be from the issuance of joint European debt, “the critical issue” under discussion is how the amount raised will be distributed among member states.

“Our response is that this transfer should be secured […] through the transfer of grants and not loans, although we cannot exclude, and let us not exclude, that for some programmes … loans may be the appropriate form,” he said.

“Only in subsidies?” he said later in the debate. “Yes, if it was up to me alone to decide.”

The Prime Minister stressed that he considered it “essential” for there to be a “good balance” that “guarantees to all” EU member states, independent of their different productive structures and budgetary capacity, “the financing they need”. In his words, “either we mutualise the recovery effort, or we will all be here to mutualise the losses.”

According to Costa, “it is not a matter of solidarity, but of rationality”, given that “it’s about the fragmentation or unity of the [EU’s] internal market and the recession or prosperity of the internal market,” which involves all member states. 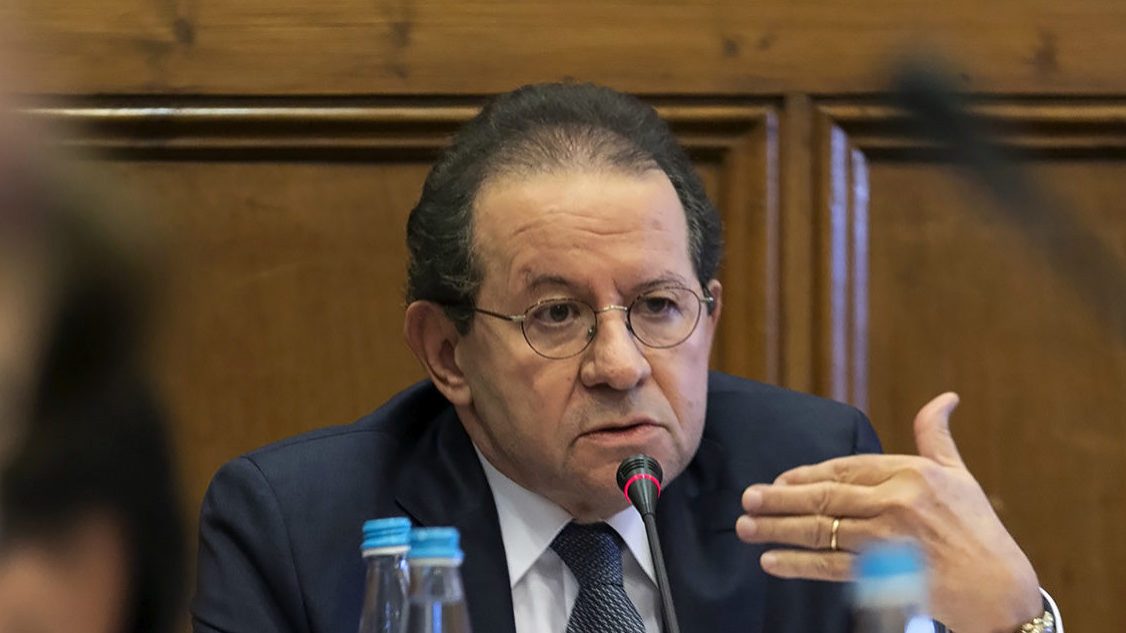 "A quick way to have common European debt to finance expenses to face up to the crisis would be to resort to the European Commission to issue bonds to finance exceptional programmes," Constâncio says. 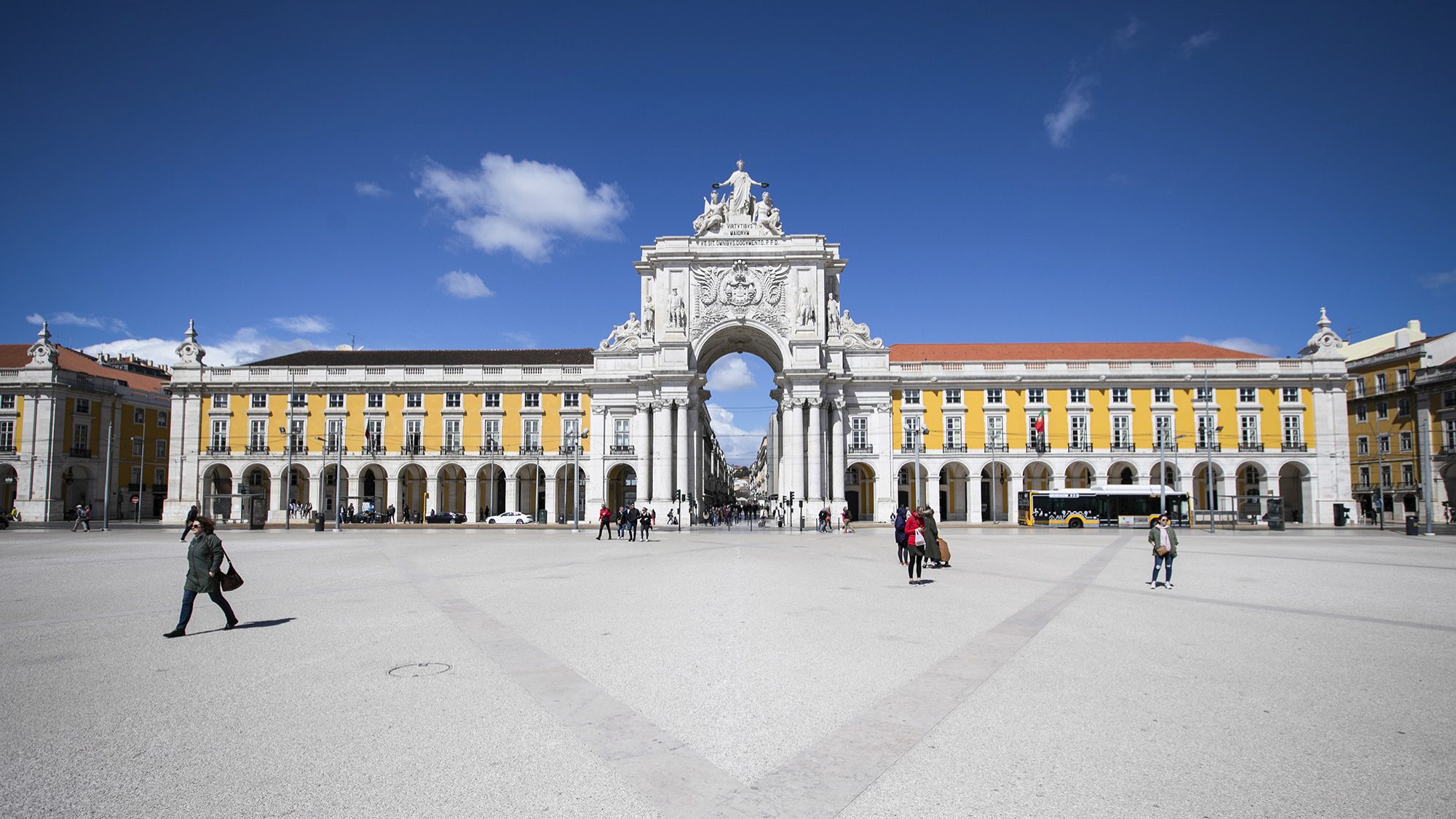 Portugal has lower Covid-19 death rate than most of Europe 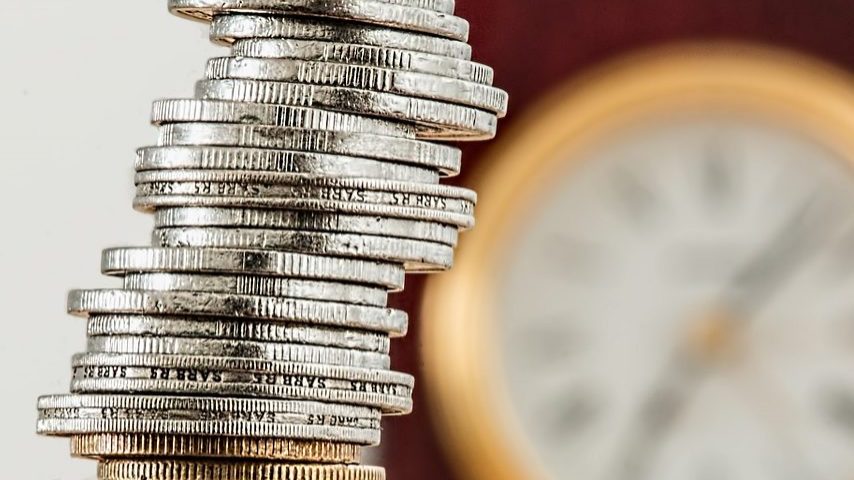