Portugal's labour minister said 600,000 people and 70,000 companies will receive support due to the coronavirus.

Some 600,000 people and 70,000 companies will receive support because of the Covid-19 pandemic by May 5 totalling 216 million euros, Portugal’s labour minister said on Tuesday.

In a press conference for a review of measures related to the pandemic caused by Covid-19, Ana Mendes Godinho, said that the data refer to requests for support that were received by the first week of April, which will be processed until April 30, and paid by May 5.

“Overall, it means around 216 million euros will be transferred by April 20,” she added.

Godinho said that by April 30 support will be paid to 450,000 workers and 53,500 companies, of which 218,000 are workers covered by the simplified temporary lay-off (temporary suspension of free-lance workers’ contracts, 88,000 are family support and 37,000 are people in prophylactic isolation.

The remaining processes will be done on April 30 and paid by May 5.

The minister underlined the “complexity and demand” of the implementation of the various measures, both due to the regulation of the support itself and at the level of the computer system, which has had to be completely changed.

“This is an effort that has never happened before in Social Security in terms of the capacity to create several measures simultaneously in one month and to be already paying the support in that month,” Ana Mendes Godinho stressed. 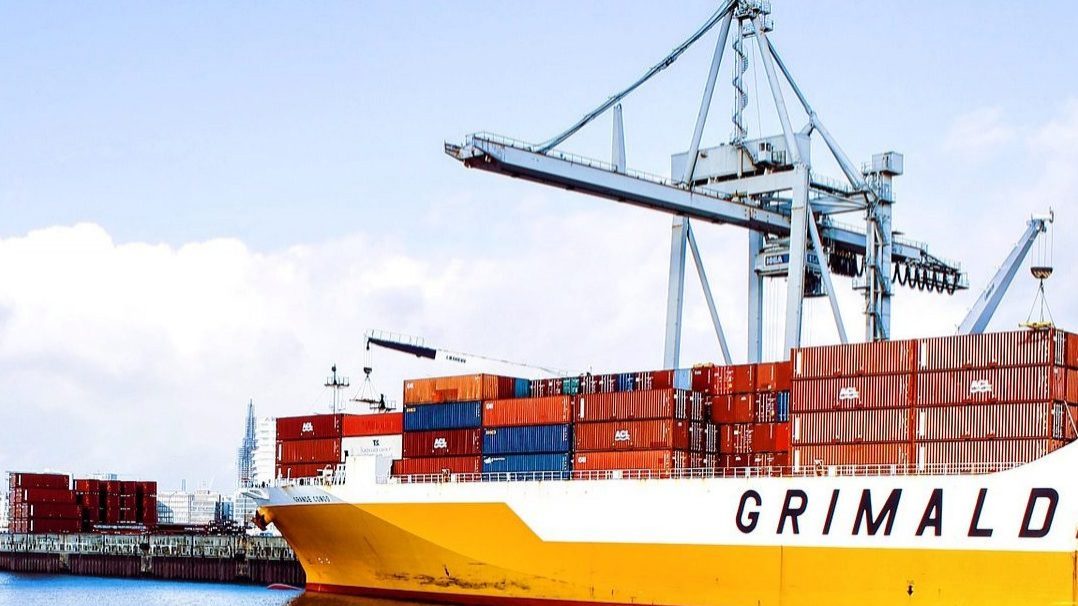 Compared to non-exporters, there are more companies with an export profile maintaining the operation, with smaller decreases in turnover. 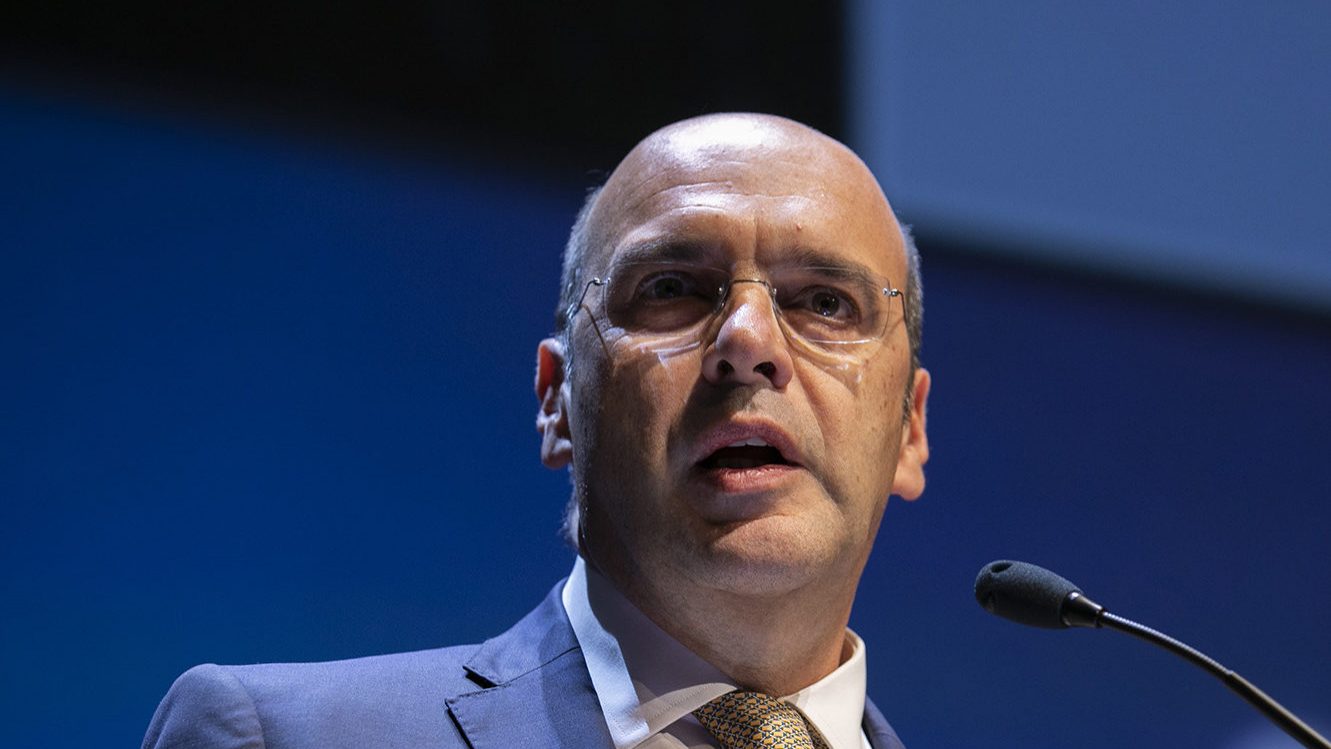 TAP to extend temporary lay-off of employees by 30 days